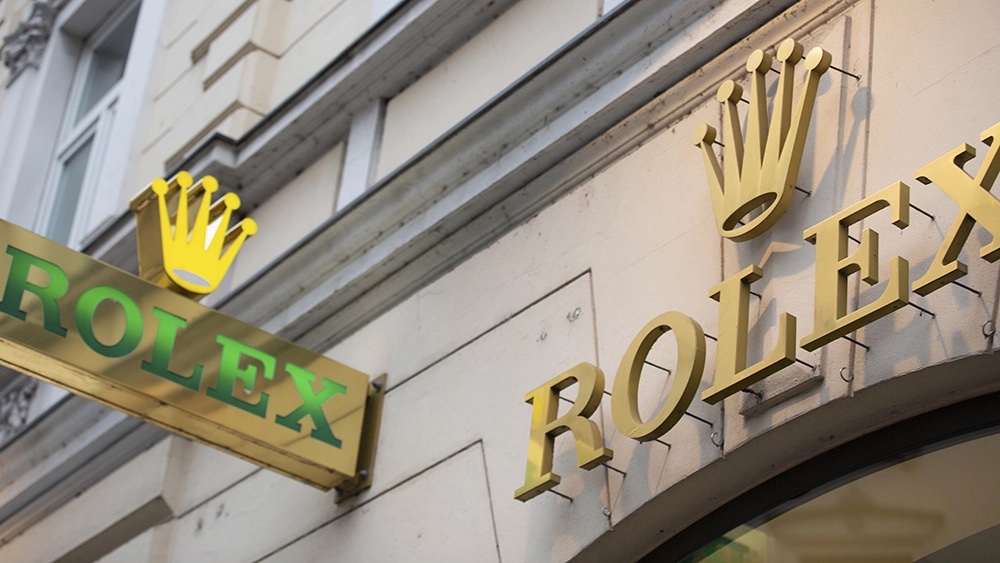 Rolex might not need its crown to know that it’s the king of the Swiss watch industry. According to new data compiled by WatchPro, the iconic Geneva maker accounted for one-quarter of the industry’s total turnover in 2020.

Rolex generated approximately CHF 8 billion (around £6.2 billion) in retail sales last year, a figure that means it holds approximately 24.9 percent of the global market for Swiss watches, compared to 22 percent in 2019.

This gain in market share is nothing short of impressive considering it occurred during a global pandemic—especially during a year when Rolex reportedly dropped its production by 19 percent (140,000 watches) and released just 810,000 timepieces last year. This resulted in Rolex’s annual turnover dropping 14 percent year on year, from roughly CHF 5 billion (£3.86 billion) in 2019 to CHF 4.4 billion (£3.4 billion) in 2020. Overall, it’s estimated that the entire Swiss watch industry shrunk by one-third in 2020. 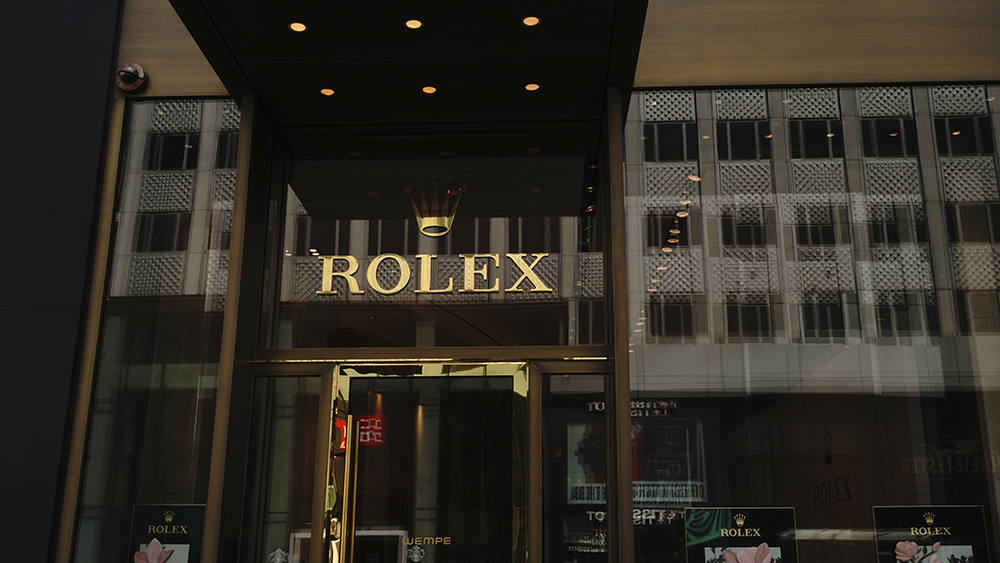 A view of a New York City’s Rolex Boutique during the coronavirus pandemic. John Nacion

Omega was named the world’s second-largest Swiss watchmaker and sold 500,000 timepieces. While this was quite a dramatic nosedive from the 794,000 it sold in 2019, the watchmaker still managed to pull in CHF 2.8 billion (around £2.15 billion).

Rounding out the top three is Cartier. The luxury watchmaker actually managed to sell more wrist candy in 2020 than the previous year thanks to a 30 percent reduction in price. Some 490,000 watches were sold, eclipsing 2019’s total by 80,000.

Of the other big players, Patek Phillipe nabbed the fifth spot in terms of market share, Audemars Piguet was seventh and Breitling came in 15th. Interestingly, these privately owned watchmakers, along with Rolex, outperformed publicly listed competitors, such as LVMH, Swatch Group, Kering and Richemont.

Rolex’s continued reign over the industry is not exactly surprising. The watchmaker’s rise to the top was largely due to product control and basic supply and demand. As such, last year’s lull in production may have made the timepieces even more coveted. According to The RealReal’s recent Luxury Consignment Report, the brand ranks number one in watch resale and its timepieces are now selling 1.1 times faster than they did a year ago.

Apparently, it’ll take more than a pandemic to dethrone this king.