In 1996, a  skiing accident caused by unpredictable weather sparked an epiphany in mountaineer and adventurer Jorn Werdelin. Six years later, he and his product designer friend Morten Linde co-founded a London-based maker of high-end horological instruments fit which doubled as utilitarian reference tools for skiers and divers.

Fifteen years after their concept hit the market, scarcity – they make only 1,000 watches a year – remains  a major USP. And the attachment to nature, Werdelin tells Robb Report, remains at the core of their unique ethos.

Growing up for me – in the 1970s and 1980s, north of Copenhagen seems a long time ago. I’m the third generation in the watch and jewellery business with my father and grandparents founded – they owned and worked in high-end retail from the late 1940s – and on top of that my great grandfather was a silversmith. My whole family on both sides are entrepreneurial and creative so I guess it is part of my DNA.

I love to make things and to find unusual solutions to seemingly difficult problems – hence, after ten years in investment banking, I wandered back into the watch business almost 20 years ago. Of course my love for watches played an essential part too. 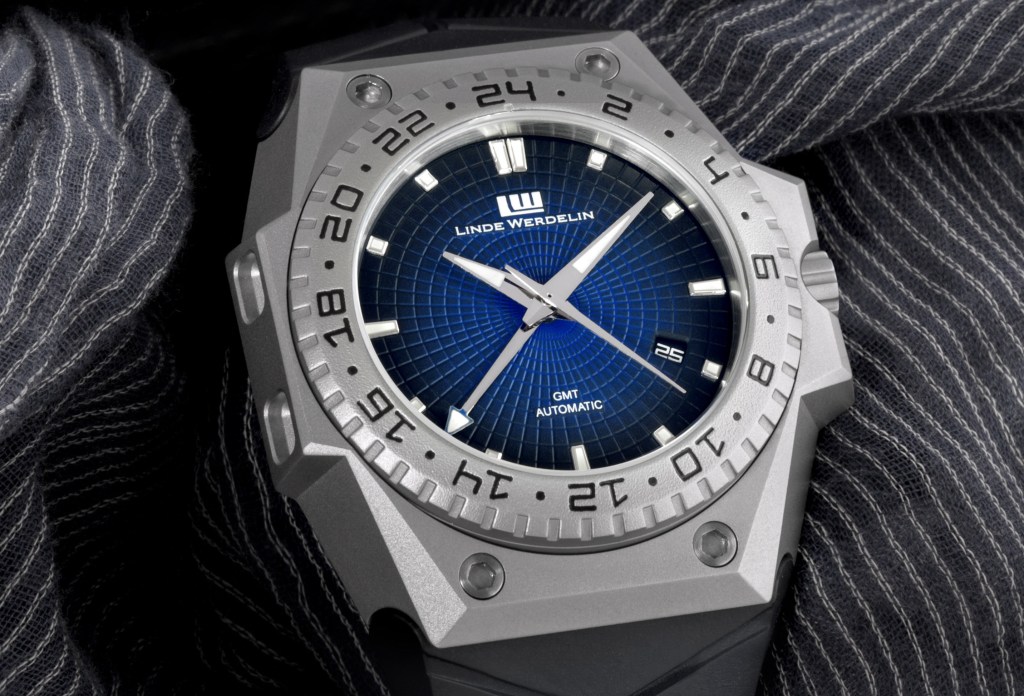 When we started Linde Werdelin in 2002, the inspiration was the mountains and the sea – basically nature at its most extreme and most serene. I grew up living by the sea and going to the mountains in the winters and probably some remnant of happiness lingers whenever I go back to either. Skiing with my family and friends, in particular, is my favourite pastime – it’s a 100 per cent immersive experience.

Nature has also inspired how we behave. We don’t try to force things through but try to act sensibly within what’s going on. Nature has this way of sorting itself out and eliminating unnecessary stuff – if you mess about with it too much then the whole thing falls apart. A little like the watch industry…

Having explorers as ambassadors is important for a number of reasons. It was an Everest expedition involving Leo Houlding back in 2007 that inspired the Spido case construction and design – essentially weight reduction. The launch of the SpidoLite also inspired the reworking of the Oktopus with the signature screws in the bezel as well as use of anti-corrosive materials. They also act a constant source of inspiration when it comes to how we view ourselves and how we relate to customers. For instance, the Linde Werdelin explorers are not all about competition, but more about individual achievement and adventuring and exploration. 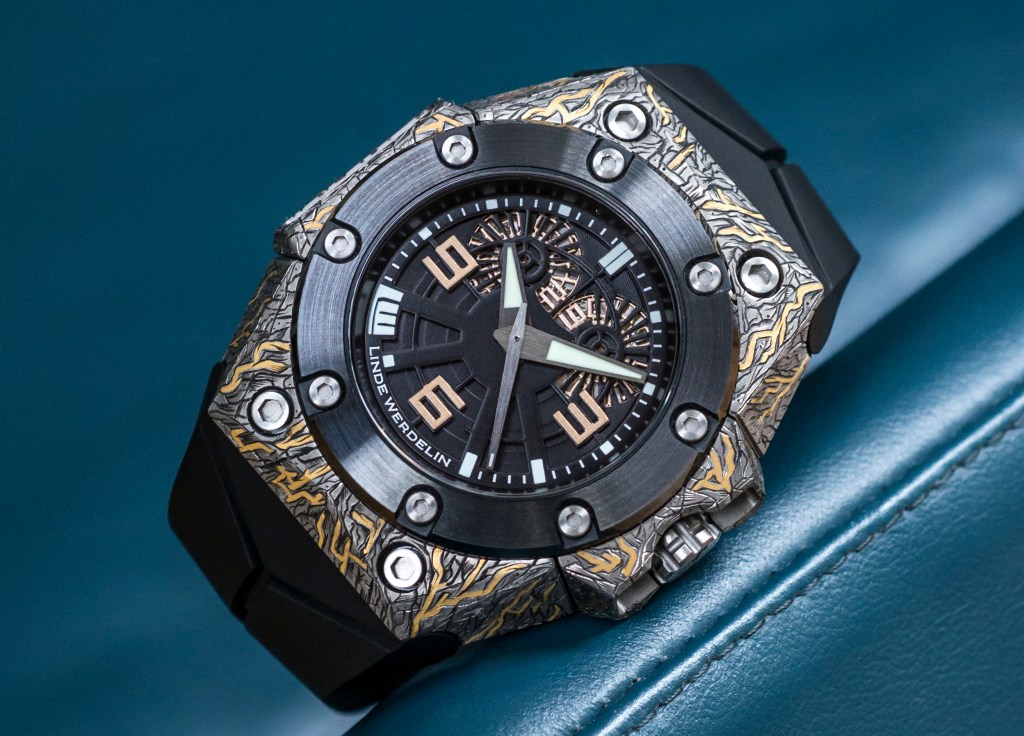 Thirdly, the universe in which the Linde Werdelin explorers operate ties in tightly with our sustainability angle – how can we operate in our universes of mountains and sea without being very conscious of the damage we all do every day to the Earth, and at least try to limit what we do?

A central tenet to our relative success has been the decision, from the outset, to always put the customer first. It’s about authenticity and, in some sense, long term value and rarity for our clients. By only making pieces directly for our clients there is no wastage through over production, which also suits us well from a sustainability point of view – we make the least amount possible.

We like being in contact with our potential clients from early in the process of their considering an Linde Werdelin piece, and for as long as they own our pieces – even when they decide to sell or change it. This was one of the reasons we – the first to do so in our industry – established our own premium pre-owned platform five years ago.

As we move forward I would like us to explore other products that have to do with our universe, and are inspired by the same ethos as the watches and the company itself. During these times of lockdowns and restricted travelling, holidaying in the mountains and near the sea may become a more rarefied experience than it has been over the past 30 years. 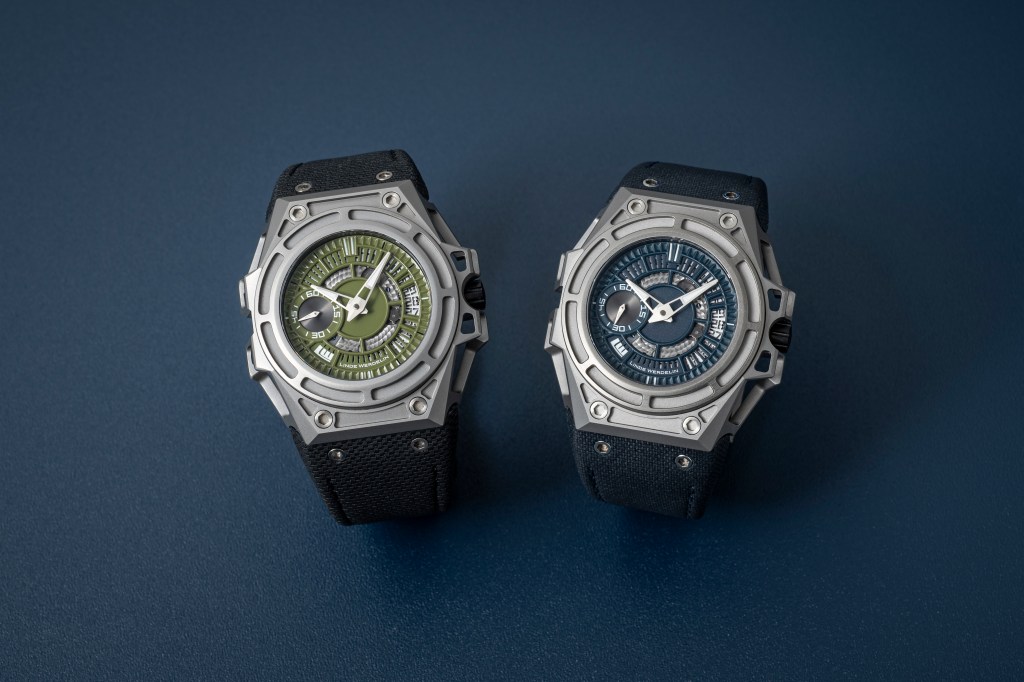 The Answers With… Charles Robinson