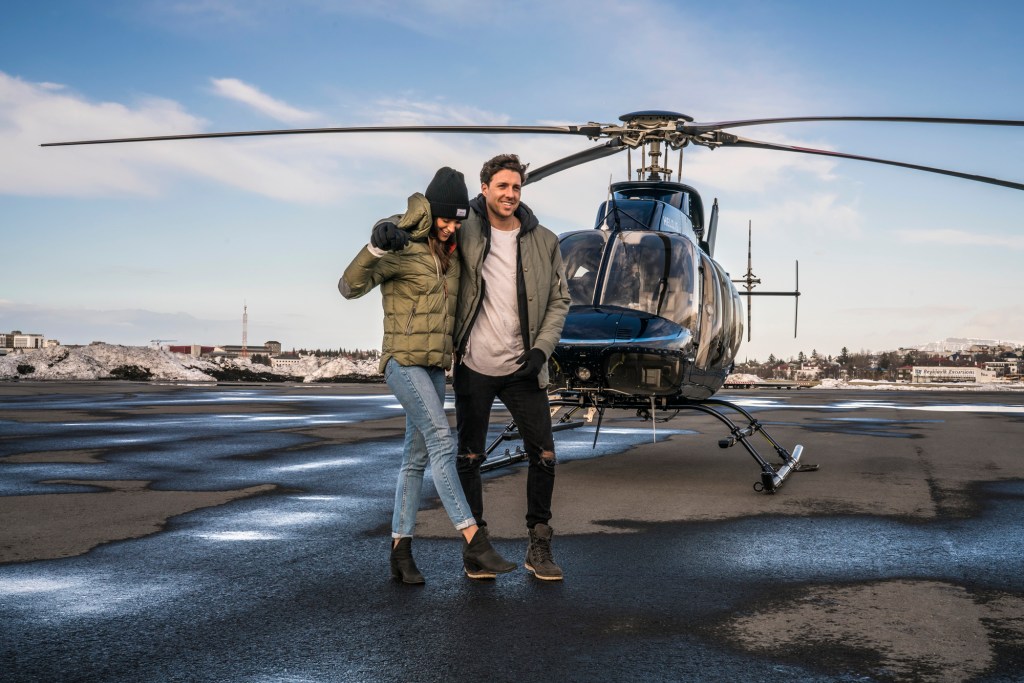 “Meaning is the thing that we are so devoid of in society right now,” says Zia Yusuf, the co-Founder and CEO of invitation-only private members’ platform Velocity Black. “So we’re trying to help people live their most meaningful lives.” Launched in 2017, Velocity Black forges strong relationships with the world’s top hotels, retreats and restaurants to create amazing experiences via pioneering technology and human expertise. Its 24/7, 365-days-a-year app-based service guarantees an initial response time within 60 seconds – a USP which is proving a disruptor in the luxury market.

“I didn’t come from money,” says Yusuf, who was born in Scotland to an NHS doctor father and nurse mother. After studying at LSE, he joined Merrill Lynch then Goldman Sachs, working 80-hour weeks and, as he puts it, “suddenly having a very disposable income”. However, he discovered that although his colleagues had more cash than they knew what to do with, they rarely had time to enjoy it due to “unbelievable hours”.

The realisation that materially successful people often make huge sacrifices, and that none of his colleagues “got to tuck their children in at night”, would plant seeds in his head that would later flower. It was clear to see that people’s time was their most valuable asset and that there was a gap in the market for a platform like Velocity Black. “When you get to 90 your meaningful memories will have been with people you care about,” says Yusuf.

In 2014 he gave up his role at Goldman Sachs to co-found Velocity Black, launched initially as an online restaurant booking concierge. And the biggest lesson he’s learned since starting up? “Surround yourself with talented people who share your values.” People, for example, like co-founder Alex Macdonald, who he’s known since they were 13 (“He keeps me grounded”).

It’s a prestigious team all round, with the likes of former engineering lead for Amazon Prime Video Ijaz Akram as CTO, and Stephen Irvine, formerly with Uber, as head of product. These days, company turnover represents a growth of more than 1000 per cent over the past year – which translates as 35,000 bookings and experiences in 60 countries for its private members.

Ultimately, success is all down to treating people with respect, says Yusuf. “Wealthy people are surrounded by people trying to extract something from them. We focus on treating them as a human being with hopes and dreams.”