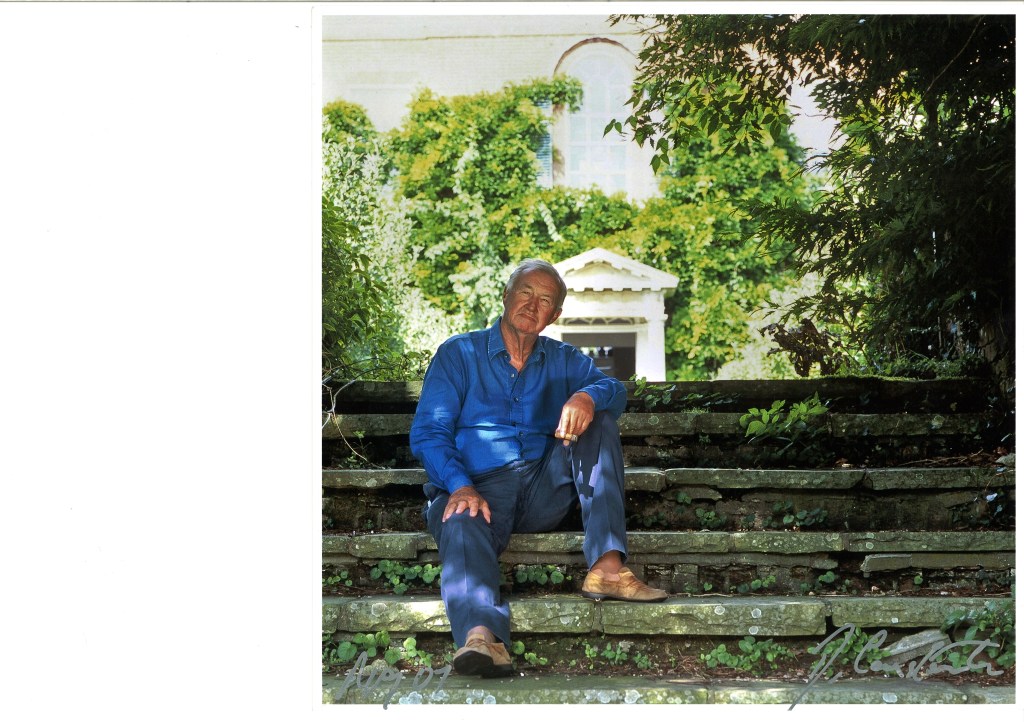 It’s richly ironic, given that he has personified the word ‘productive’ for most of his 86 years on the planet so far, but one of Sir Terence Conran’s key formative experiences involved a petulant act of destruction. “When I was around 10 years old I grew frustrated making a bookcase and hurled it down the stairs where it completely disintegrated, sending my mother into a fury,” he says. “She said: ‘Pick up all the pieces, go back upstairs and don’t come down until it’s finished.’ That is exactly what I did, and the joy of actually finishing this bloody bookcase made me feel ecstatic. It was the start of me as a furniture maker.”In the three-quarters of a century since that incident, Sir Terence Orby Conran, CH, FCSD – to give him his full title – has founded two major retail outlets (the Habitat chain and its more upmarket sibling The Conran Shop) as well as the Design Museum and his architectural practice.

He has opened more than 50 restaurants, authored or co-authored more than 50 books, applied his Midas touch to hotels the world over, and amassed a personal fortune – much of it donated to the arts – estimated to be something close to around £1 million for each year of his life. To this day, Conran sees maternal influence as the fiercest wind in the sails of his ongoing voyage. “My mother, Christina, definitely set me off on the path as a designer and ignited the creative fuse in me,” he says. “We were a fairly middle-class family and she taught us very early on that simple things – the quality of light in a room, the use of colour, the objects you have around you – can make a big difference to the quality of people’s lives. She shaped the way I looked at the world around me and I shall always be grateful for that.”

Christina even set up a workshop in an outbuilding of the farmhouse in which the family lived, having fled London when his South African-born father’s Thameside rubber importation company was flattened by the Luftwaffe. Conran recalls, during these halcyon years, making a potter’s wheel from a discarded car crankshaft, and losing the sight in his left eye to a metal splinter while making doll’s house accessories. “From an early age I was making furniture, throwing pots and welding bits of metal, so I was a designer right from the very word go,” he says. 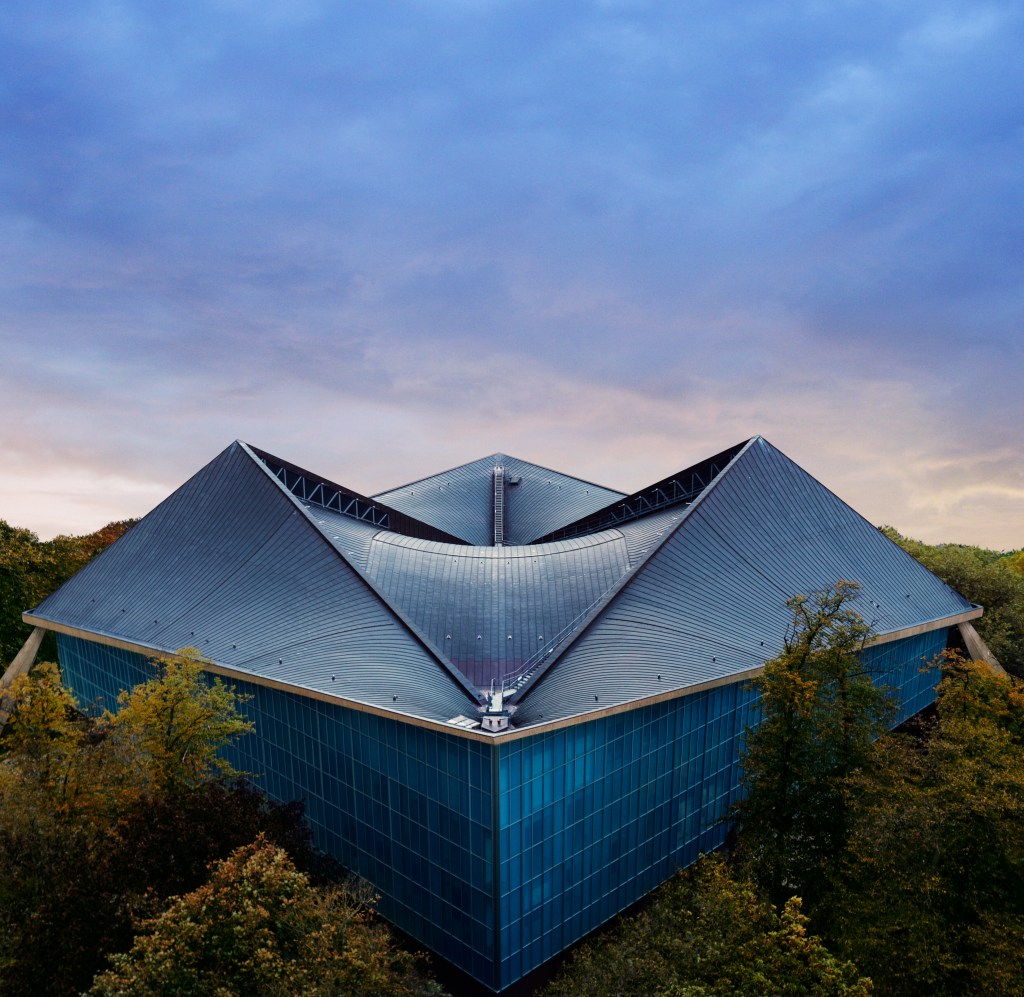 He was also, another anecdote hints, a precocious entrepreneur: “I remember exchanging a wooden battleship I had made for a metal turning lathe and being extremely proud of myself with my side of the deal.”At Bryanston School in Dorset, which Conran attended from the age of 13 having been removed from a strict church school in Hampshire by Christina, his interest in craft went into overdrive under the tutelage of sculptor Donald Potter, who had been Eric Gill’s apprentice and collaborator in the ’30s (“He was truly inspirational – I became somewhat of a demented potter during my time at Bryanston”).

Next came a period studying Textile Design at the Central School of Art and Design, where Conran whetted a sharp interest in Byzantine textiles thanks to twice-weekly behind-the-scenes visits to the Victoria and Albert museum: “Colour, pattern and texture have always been important to my enjoyment of life,” he says, “perhaps because they appeal to our sensual natures”. It was here that his next metamorphic human encounter occurred:

“Eduardo Paolozzi became a dear friend and a life-changing influence,” says Conran of the Scottish sculptor and Pop Art pioneer. “He inspired and influenced me constantly, teaching me so much about work, art, craftsmanship, food, humour and life along the way. In return, I taught him how to weld, so I think I got the best side of the bargain. He was a wonderfully rugged man who oozed creativity and became a great inspiration in everything I did.”

It is Paolozzi we have to thank for Conran’s interest in food, and thus his endeavours as a restaurateur that – it really is no exaggeration to say – redefined Britain’s collective palate. “We were all very poor students and constantly hungry,” recalls Conran. “There was still rationing in place in Britain and we pretty much survived on Spam sandwiches, which is no way to live. But Eduardo used to invite me to his flat because he got these wonderful parcels of food sent over from Italy. One night he cooked me a squid risotto with black ink and it was like nothing I’d ever tasted. I miss him dearly.” A subsequent spell in France, despite working as a dishwasher in the fetid basement of a Paris restaurant, only served – thankfully – to enhance his love of all things culinary. 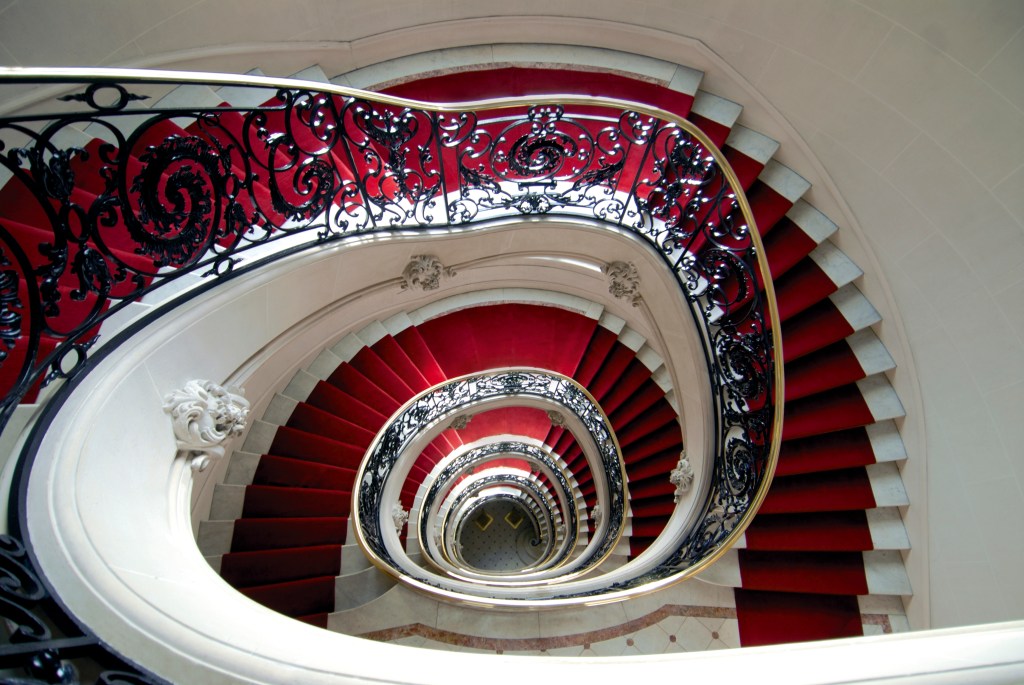