Until November 2015, for an estimated 2.5 billion years, it was hidden away in the south lobe of the Karowe Mine, 310 mi north of Botswana’s capital Gaborone. Now, following 18 months of analysing, cutting and polishing, the 302.37 carat Graff Lesedi La Rona diamond – the largest highest colour, highest clarity diamond ever graded by the GIA, and the largest gem-quality rough diamond discovered in over 100 years – has been unveiled by the British multinational jeweller at a conference in Cape Town.

Graff purchased the 1,109 carat Lesedi La Rona – which translates as “Our Light” in Tswana, the official language of Botswana – having already previously acquired a 373.72-carat rough diamond from the same piece of kimberlite, on the basis that the properties of the larger diamond were already familiar to the in-house experts. 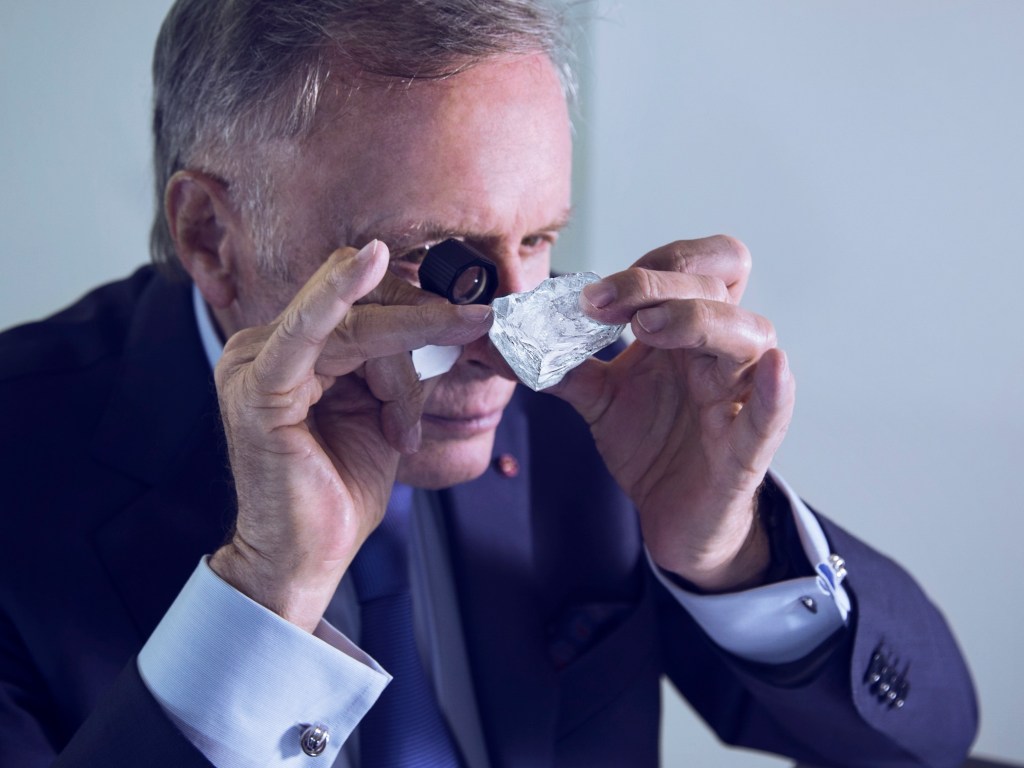 That didn’t mean the house’s gemmologists didn’t face huge challenges: they’d never analysed so large a stone (a new scanner and deeper-probing imaging software had to be custom-built) before they could map its ancient interior and ascertain which cuts would yield the highest quality and clarity. Following analysis, Graff’s in-house diamond artisans began the nerve-rackingly unpredictable business of a carving into this complex crystal, whose subtle nuances only unfold as the process continues, using precision lasers.

Only after 18 months of endeavour from the highest skilled gemstone experts on the planet was a 302.37-carat, top D colour stone ready to reveal to the world. ”Cutting a diamond of this size is an art form, the ultimate art of sculpture,” explains the house’s founder Laurence Graff OBE. “It’s the riskiest form of art because you can never add and you can never cover up a mistake – you can only take away.”

While the craftspeople involved deserve weighty applause, Graff believes that Lady Luck played her part in this saga too. “There’s a huge amount of good fortune involved in unearthing a rough diamond of this extraordinary beauty and importance,” he says. “Year after year can go by… month after month can pass with nothing… then you get lucky.”

Equally lucky will the first recipients of jewellery made from this miracle of both geology and human endeavour. 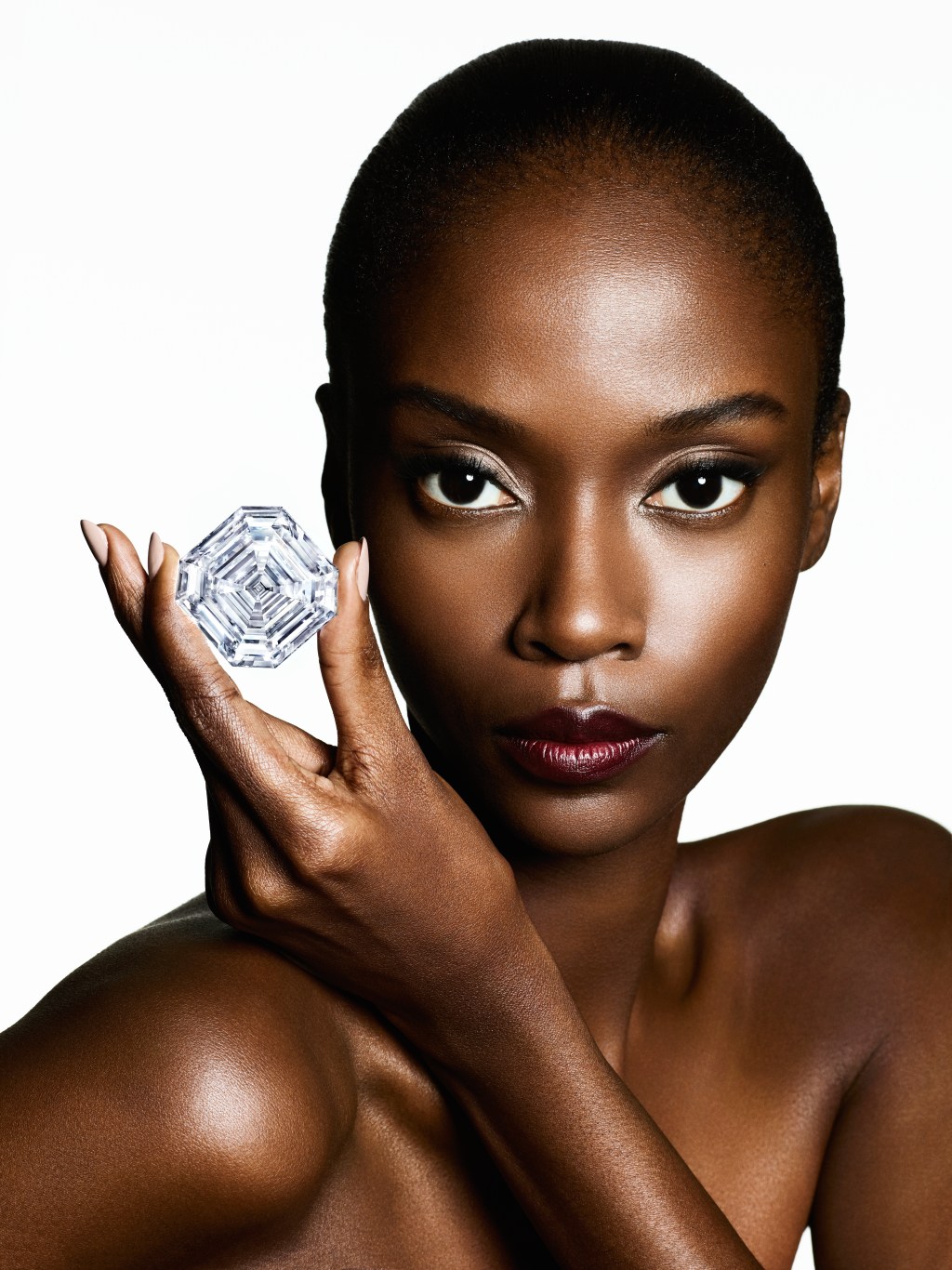 A model with the 302.27-carat Graff Lesedi La Rona