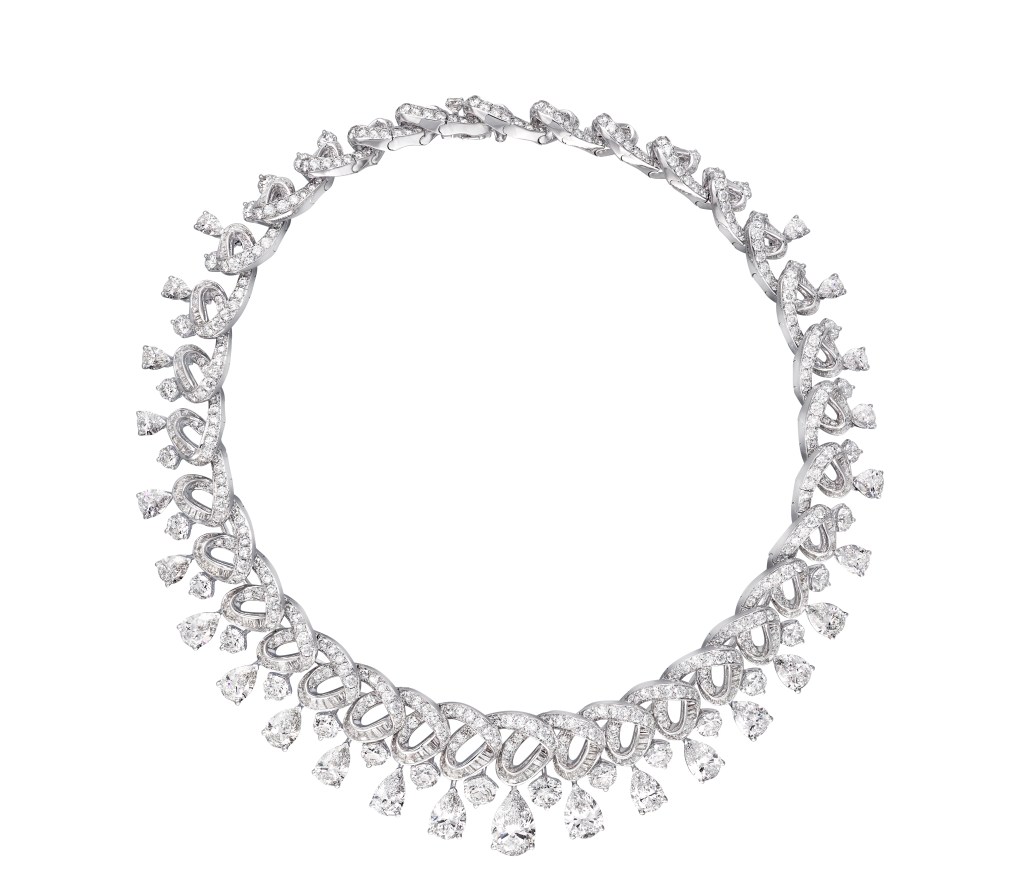 It’d be a understatement to suggest that “diamantaire extraordinaire” Laurence Graff OBE, founder and chairman of the eponymous, London-based brand which has taken the design and manufacture of jewellery and watches to dizzying heights since its founding in 1960, knows his stones: the seven-sided 187.82 carat Paragon, and the 603 carat uncut Lesotho Promise are among the significant diamond finds of recent history to have been subject to his scrutiny and, so to speak, made the cut.

The house’s latest collection, though, owes just as much to Graff’s devotion to modern art as it does to his knowledge of pure carbon crystalline. Warhol, Haring and Basquiat are among the 20th century American art pioneers whose works comprise his stellar collection, while it’s the enthralling calligraphy of another pair of modernists from that nation which served as a starting point for the designers at Graff when creating the brand’s latest collection. 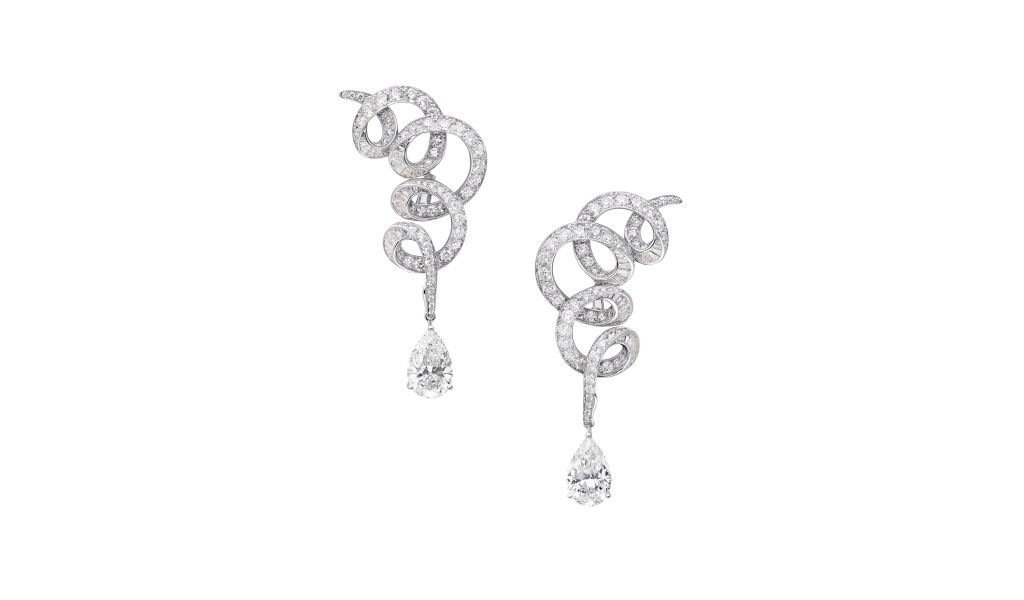 “I’ve been collecting modern and contemporary art for many years and am fascinated by Cy Twombly and other artists in his oeuvre, including Christopher Wool,” Laurence tells Robb Report UK. “The grand canvases on which they paint intensely physical scribbles are filled with an urgent energy. When we created our art inspired collection, it was a challenge to capture the essence of these works. But we are diamond artists, and our experience – combined with an unrivalled inventory of stones – ensures our designers and master craftsmen have the freedom to experiment.”

Emulating evocative brushstrokes of the aforementioned artists by invisibly hand-setting baguette-cut rubies and diamonds into free-flowing poetic swirls was no mean feat, says Laurence: “It was technically very difficult, but our master craftsmen are experts in interpreting our designers’ visions,” he says. “I’m absolutely delighted with the new jewels, which capture succinctly what I love most about modern art: the spontaneity.” 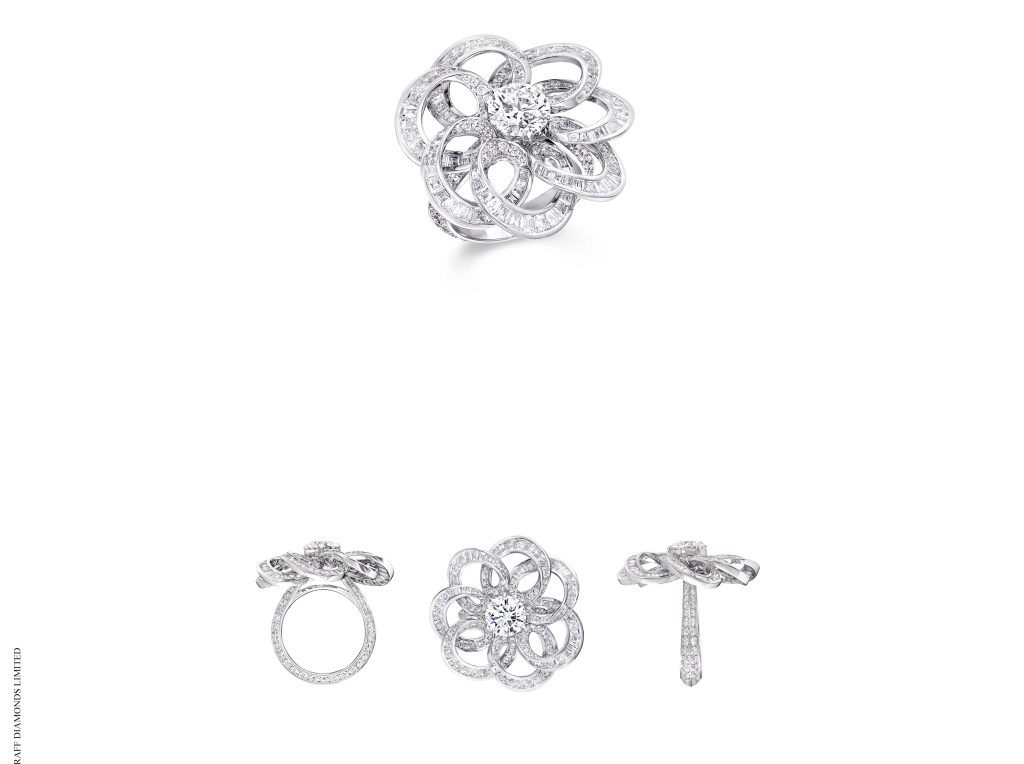 The Coronavirus Lockdown Created a Global Diamond Surplus Worth Billions