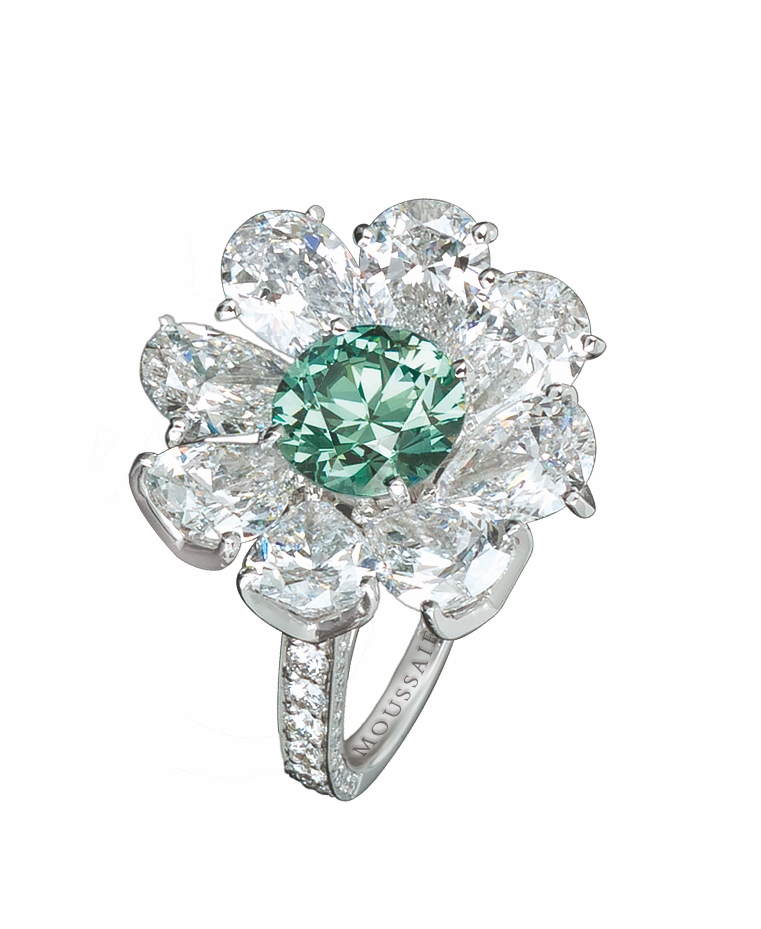 The Moussaieff family’s gems-trading narrative goes back 800 years, and the ancient city of Bukhara in modern-day Uzbekistan – a crossroads of ancient trade routes across Central Asia. Company folklore has it that Genghis Khan adorned his garments with pearls and gemstones provided by the family around that time.

Right now, though, the company’s focus is on its sophomore appearance at Masterpiece, the international cross-collecting fair (27 June-03 July, masterpiecefair.com) at which around 40,000 people gather to take in the finest art, antiques, design and jewellery pieces, both ancient and contemporary.

“Masterpiece has turned out to be extremely productive for us,” says Alisa Moussaieff who, in her late-eighties, continues to run the house (moussaieff-jewellers.com) which she built with her late husband, Shlomo Moussaieff. “Rather than feeling ‘alone among strangers’, we’ve benefited greatly from ‘criss-cross’ currents [of interest]. Thus, a connoisseur-collector of top-end modern art found himself irresistibly drawn to our more artistic modernistic creations to which he would otherwise not have been exposed.” 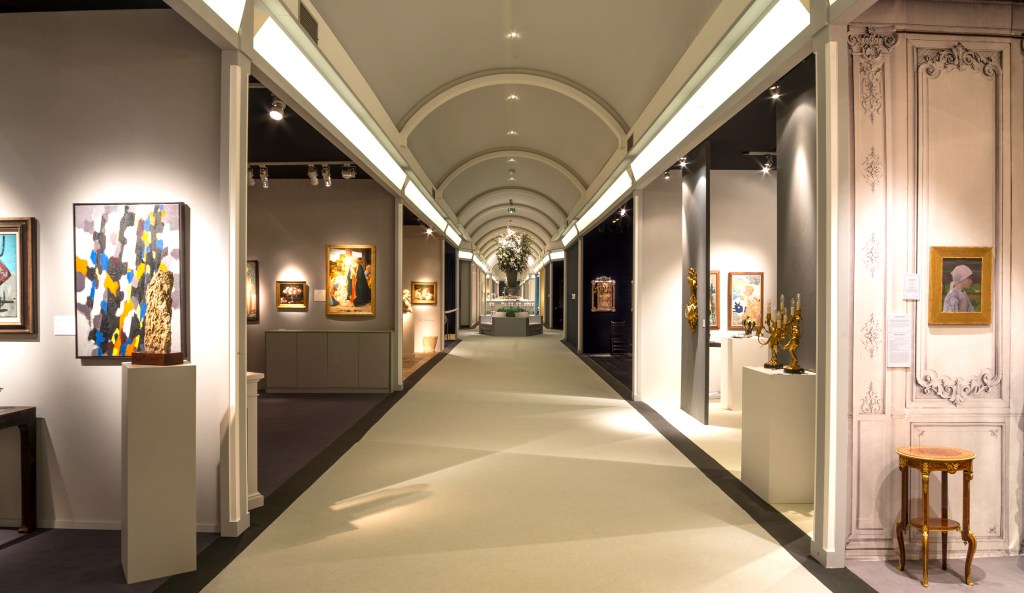 The eclectic nature of Masterpiece, according to Mrs Moussaieff, far from creating silos, is a major wind in its sails. “The interaction between different forms of art and different periods and styles is extremely dynamic,” she says. “Today, an increasing number of collectors like to benefit from wide variations in periods and styles – the interaction between these brings about a creative energy that in turn attests to the collectors’ individuality, artistic acumen and style.

“One avid collector of early Christian art showed delight when we offered him a jewelled cross – a perfect complement to his collection which he might otherwise have missed. This is a highly important event which solicits unparalleled media coverage and therefore unites collectors of differing artistic schools’ aesthetic tastes and nationalities. This in turn increases diverse traffic.” 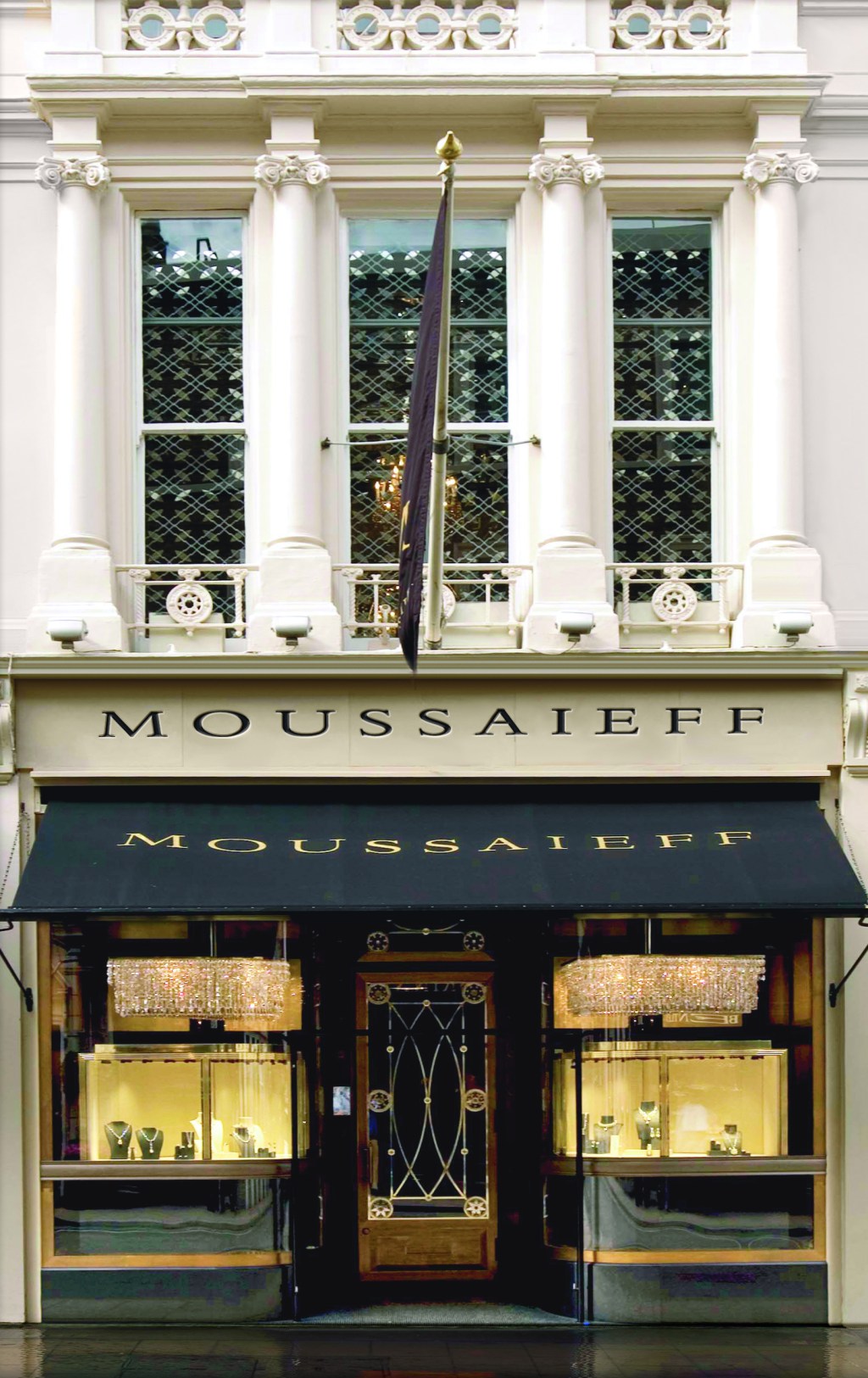 Moussaieff creations somehow manage to skilfully embody a perfect balance between being stone-intensive and style-intensive. Thus, in its star items, one can detect extreme artistic creativity combined with a precious stone which is super rare, a perfect example of its kind and a real gem in its own right. Meanwhile, the house’s collection includes rare fancy coloured diamonds, magnificent white diamonds, coloured gemstones, natural pearls, natural colour purple sapphires and a plethora of other invaluable curiosities which will delight connoisseurs and collectors. 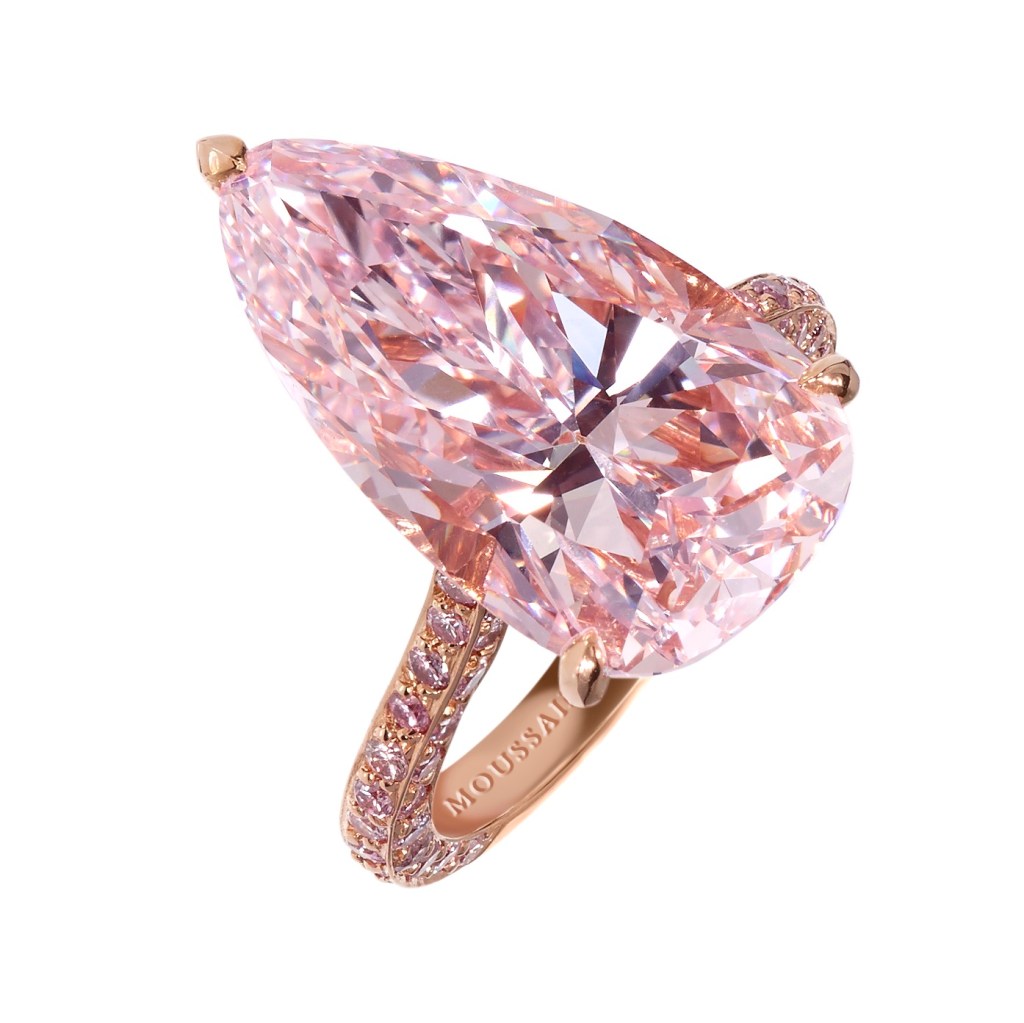 On an Historic Evening, Kamala Harris Chose a Modern Take on Classic Pearls