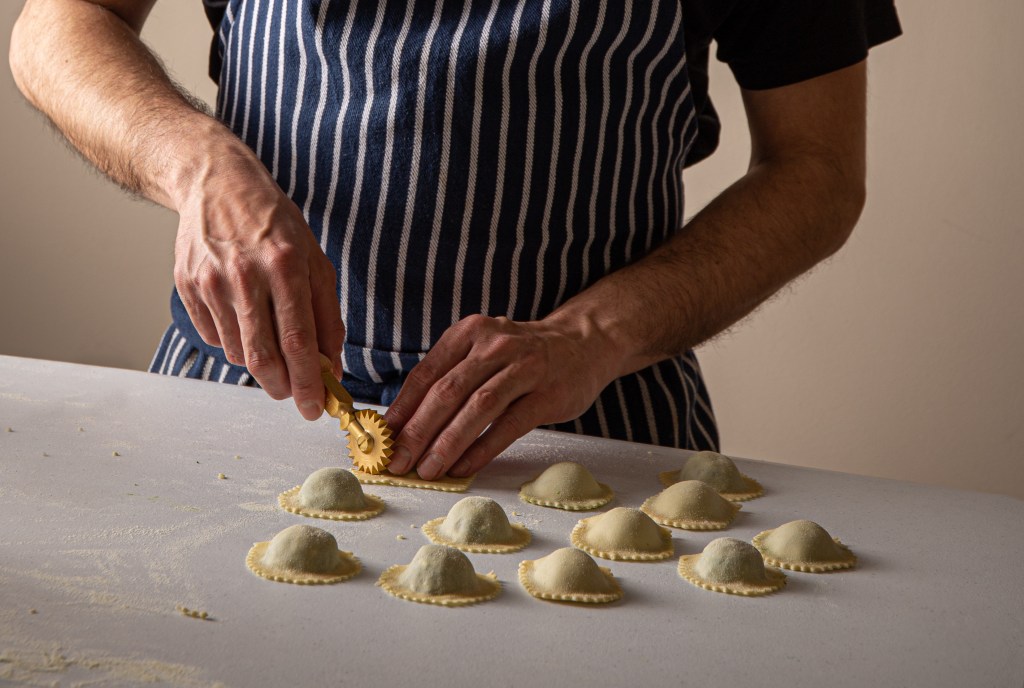 Along with the Greek island of Ikaria (which has the lowest middle age mortality in the world), Japan’s Okinawa (a tropical island which boasts the world’s longest-living women) and Costa Rica’s Nicoya Peninsula (which has the second largest concentration of male centenarians),  Sardinia is another longevity “Blue Zone”, boasting the planet’s highest concentration of male centenarians.

Diet is a huge factor: and what must be some of the healthiest food on earth is now available within a five-mile radius of Tufnell Park. Inspired by the research carried out by Dan Buettner and the National Geographic Society and published in 2017, along with the diet of their birthplace, brother and sister Marco and Jennifer Cauli now deliver – by bike and electric car – “Blue Zone” Sardinian pasta dishes which are thought to be conducive to reaching a ripe old age in decent shape.

These include Sardinian gnocchi or ‘Malloreddus’ made with semolina flour and saffron and served with a traditional Campidanese ragi with slow-cooked fennel sausage, garlic and Italian tomatoes and ‘Angelottos’ – large ravioli from Oliensa filled with chard, ricotta and aged pecorino. 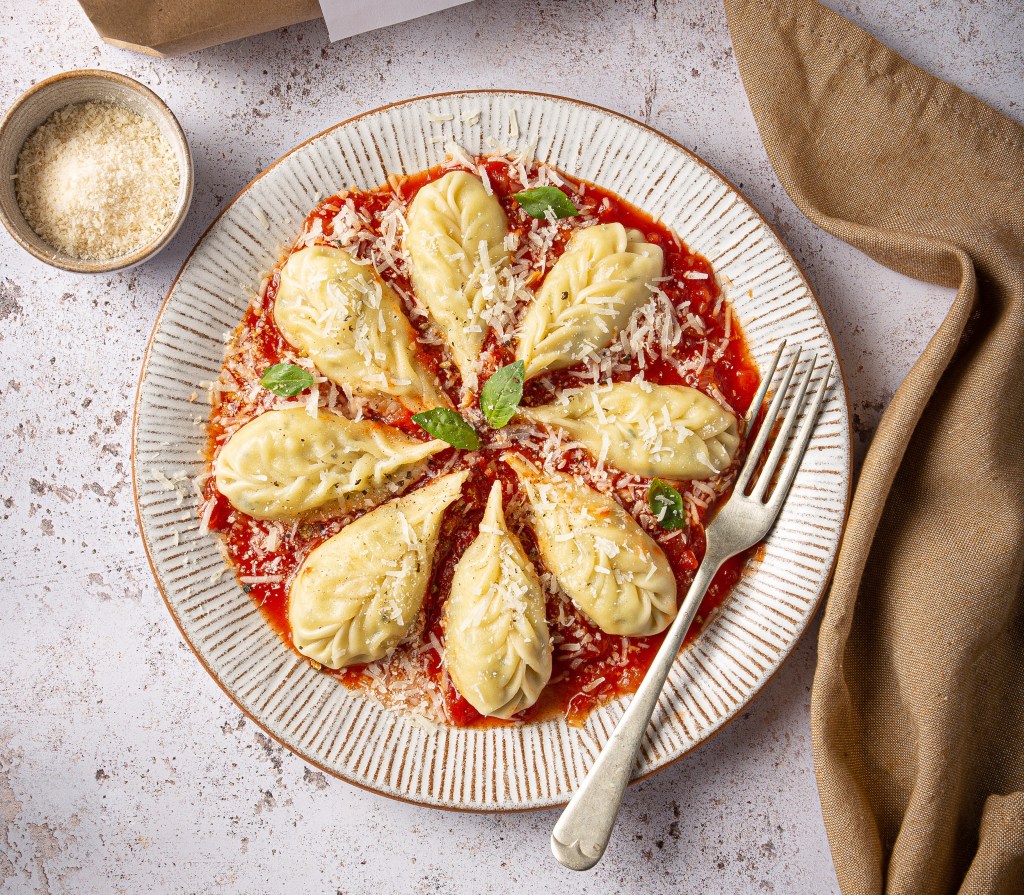 Jennifer, who is a food photographer and writer, spent a year researching a book on the plant protein-based diet and recipes of the people of the Sardinian ‘Blue Zone’. “I had the privilege of spending time in some of the communities in the Ogliastra and Barbagia regions,” she says. “I discovered plant protein, and the low-sugar based diets of the oldest people on Earth, as well as traditional recipes forgotten even by Sardinians.”

An architecture graduate from Florence University, Jennifer has worked at the Barbican Centre and British Museum (as well as being a waitress in the Bull & Last in Highgate). Marco started out working at their uncle’s restaurant in Sardinia and has worked as a ‘pizzaiolo’ in Australia. 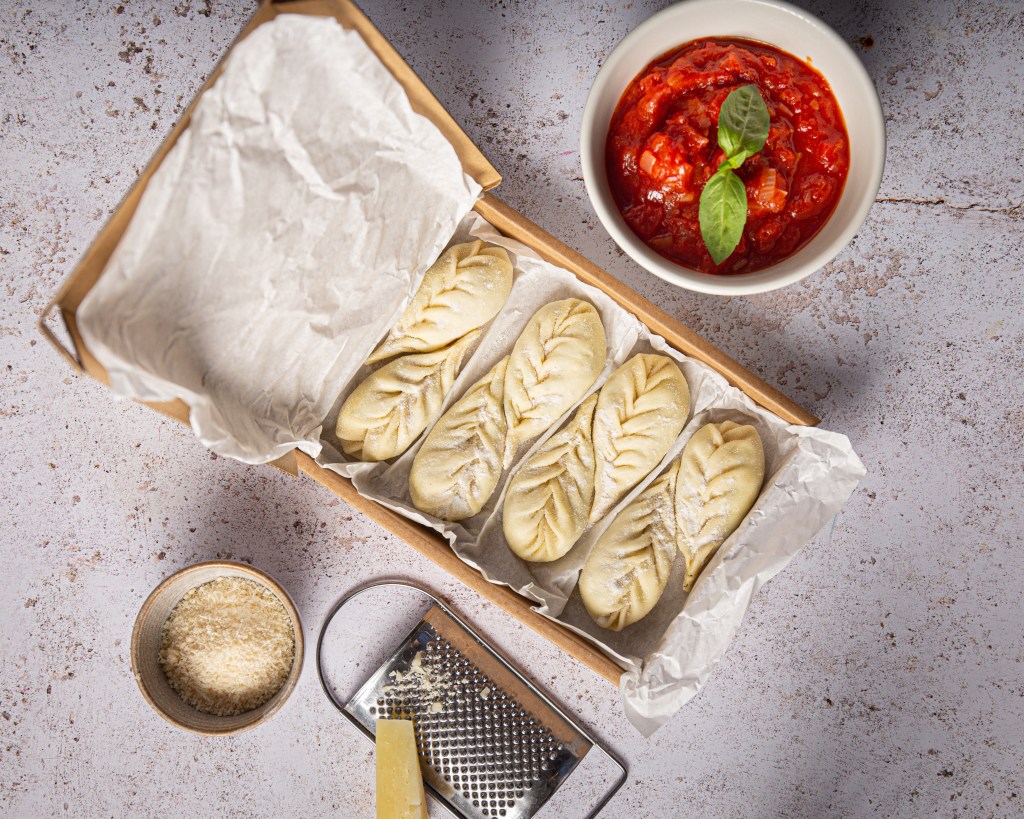 “Our mother was a pizza and pasta chef in a pastificio,” he says. “It’s the classic story of her passing on her passion to her children. This is the food of our youth. We’re not trying to invent anything but perfecting proven traditional recipes that possibly contributed to the longevity of the people from Sardinia’s Blue Zone. Unlike the pasta from Northern Italy – which mainly uses eggs and wheat – Sardinian pasta is often made from just semolina, flour and water. We make our pasta by hand with no electric machines. We aim to expand our menu to other Sardinian classics such as fregola (bead-shaped semolina pasta), ‘sebadas’ (fried ravioli), ‘pratzira’ (focaccia with tomato, basil and lots of garlic), coccoi (potato and cheese tarts) and pardulas (small cheesecakes)

As for liquid accompaniments, Sardinian ‘Cannonau’ wine has two or three times more artery-sluicing flavonoids as other wines. As Buettner puts it in his book, The Blue Zone Kitchen: “If you’re on the hunt for the healthiest red wine, this is it. Small doses of this antioxidant-rich beverage throughout the day could explain fewer heart attacks and lower levels of stress among men in this region of the world Another reason Sardinians may experience these wine health benefits is the way they consume it – always surrounded by good friends and good food.” 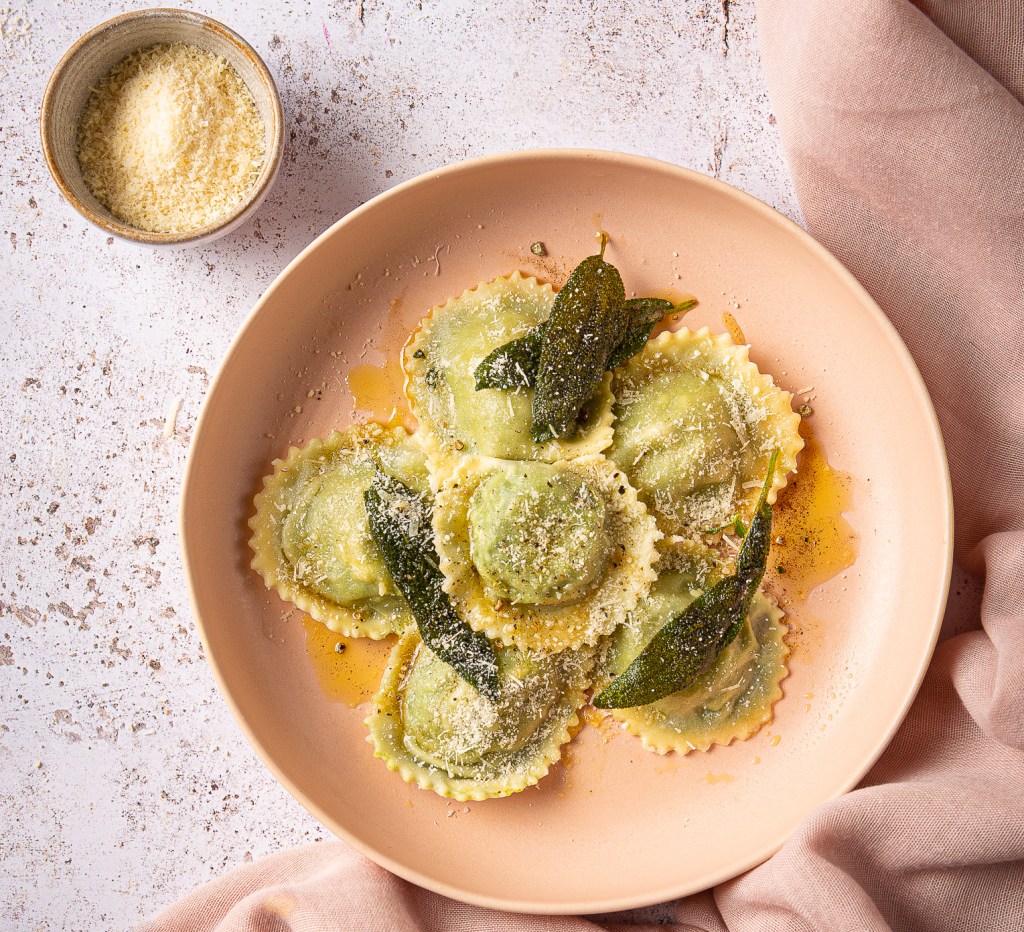