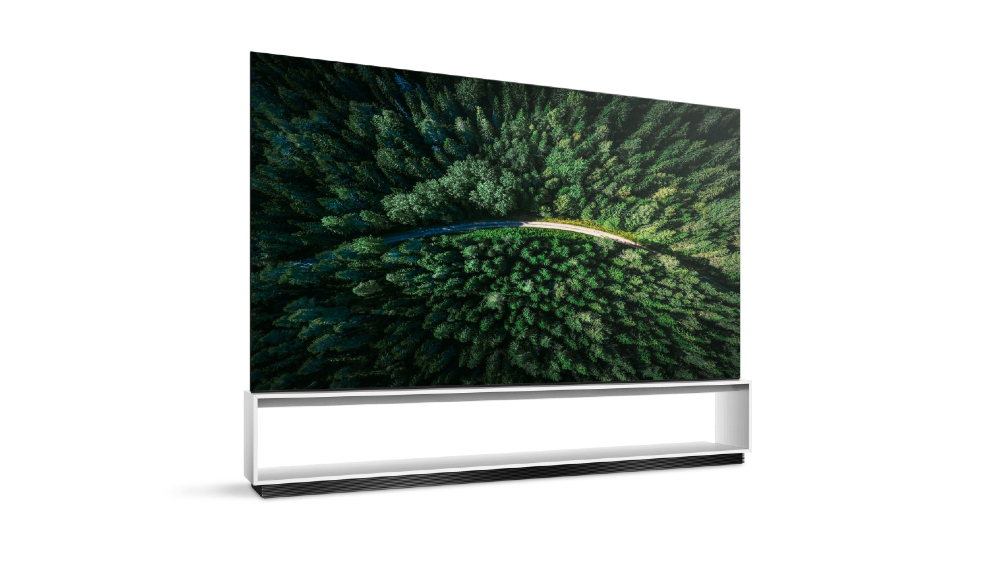 Move over 4K; the 8K viewing future has finally arrived.

This week, LG has started taking pre-orders in South Korea for the 88Z9, the world’s first 8K OLED TV. The massive set features an 88-inch OLED panel with 8K Ultra HD (7680 x 4320 pixels) making it the most advanced consumer TV set to ever hit the market.

To get a handle on how much of a leap forward an 8K TV is, look no further than the pixel count. The 88Z9 offers 16 times the pixels of full HD and four times as many as 4K. Of course, there’s barely any AV content currently out there that can take full advantage of the TV’s mind-numbing specs, which is why the set features LG’s second-generation Alpha 9 8K processor. The Alpha 9 uses deep learning algorithms to upscale images to a higher resolution and generate virtual 5.1 surround sound with support for Dolby Atmos.

That movie theater quality viewing experience will come at a cost, of course. The pre-order price for the 88Z9 is 40 million won (about £27,000), which is actually 20 percent less than its expected 50 million won (about £33,000) MSRP. Buyers who pre-order the TV will also, bizarrely, get an air purifier with it, according to the Verge. While the set will debut in South Korea, where LG is based, it will go on sale in North America and Europe this Autumn.