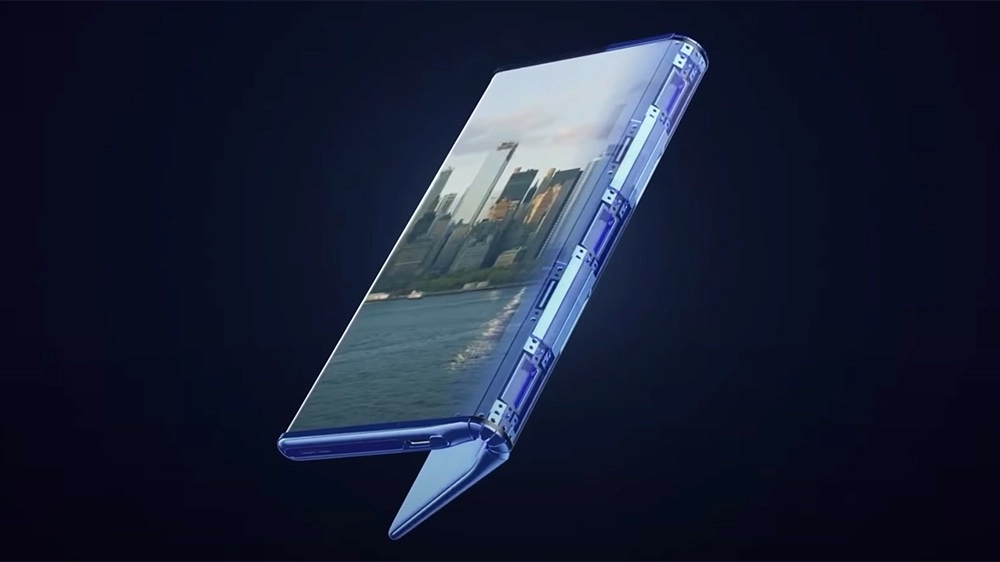 We’ve seen phones that can fold, and phones that can roll, but not one that can do both. Until now, that is. Chinese maker TCL has unveiled a first-of-its kind smartphone concept called the Fold n’ Roll on Wednesday. The new prototype, which debuted as part of the brand’s “Display Your Greatness” press event, aims to be three devices in one, thanks to its proprietary “dragonhinge” technology and an extendable OLED display.

The Fold n’ Roll is at once a 6.87-inch phone, 8.85-inch phablet and 10-inch tablet. At its smallest, it comfortably fits in your pocket as standard smartphone, but if you want to get a better look at a photo or video, you simple unfold it to phablet size. If you still need more viewing space—to binge the new season of Killing Eve on your lunch break, for instance—you can roll out its display until it’s as big as an iPad.

TCL showed off what its nifty concept will look like, and showed how it will work, but that’s all the brand seems ready to reveal for now. Questions about processor speeds, refresh rates and camera size aren’t the only things we’re curious about, though. Unlike other folding devices we’ve seen—most notably the Samsung Galaxy Z Flip and Z Fold2—the screen hinge is on the outside of this device. Although it definitely looks cool, we can’t help but wonder how well it will withstand repeated use, let alone display creasing, which has been one of the most common issues with folding smartphones to this point.

“We’re still exploring the technical specifications, but most importantly, TCL has combined next-generation hinges and mechanics not yet seen in a single device before furthering its continued leadership in design innovation,” Stefan Streit, the company’s general manager of global marketing, said during the event. 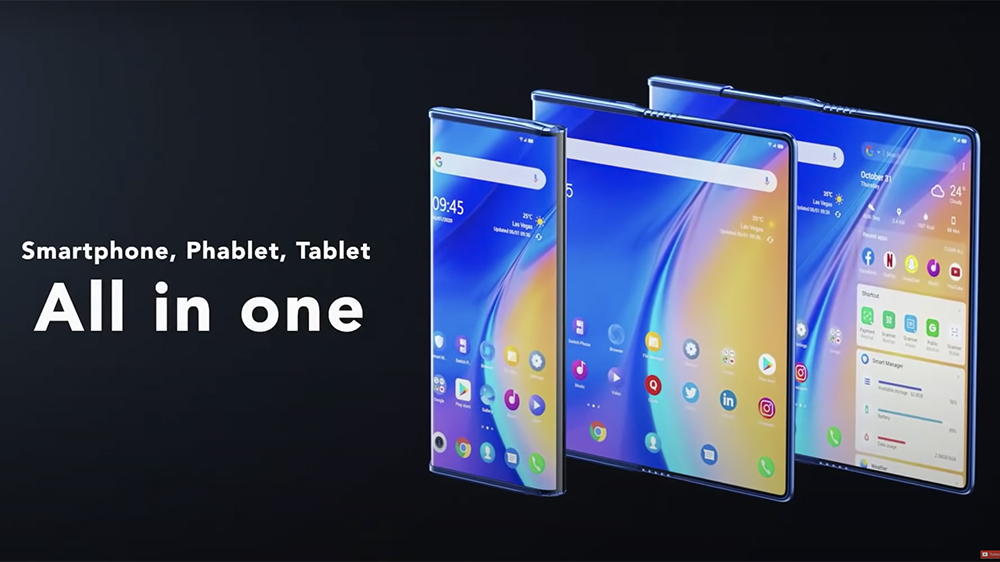 As a concept, of course, there’s no guarantee that the Fold n’ Roll will make it to the market. If it does, it will likely be the world’s first rollable smartphone. LG debuted an exciting Rollable concept at this year’s virtual CES, but before it could make any progress on the device, the South Korean electronic giant decided to pull the plug on its mobile business entirely.  For now, if you’ve ever dreamed of being able to pull a full-size tablet out of your pocket without resorting to wearing cargo pants, TCL might offer your best chance yet.