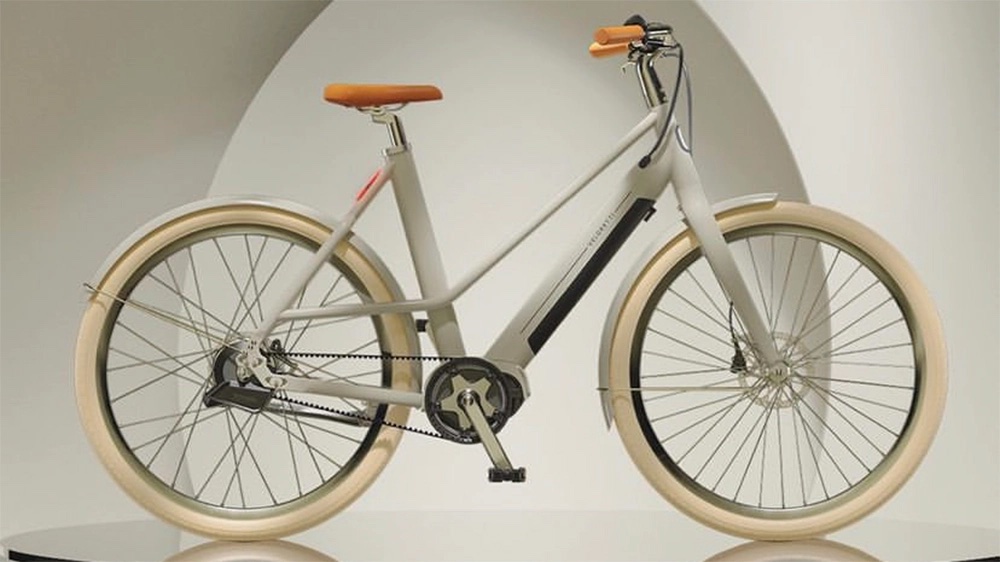 Electric bicycles are not the hulking monstrosities they once were.  Man are as sleek as their traditional counterparts. Witness the new e-bikes by Veloretti.

The Dutch company has just launched its first electric models, the Ivy (pictured above) and the Ace, and they’re already among the most striking e-bikes on the market. 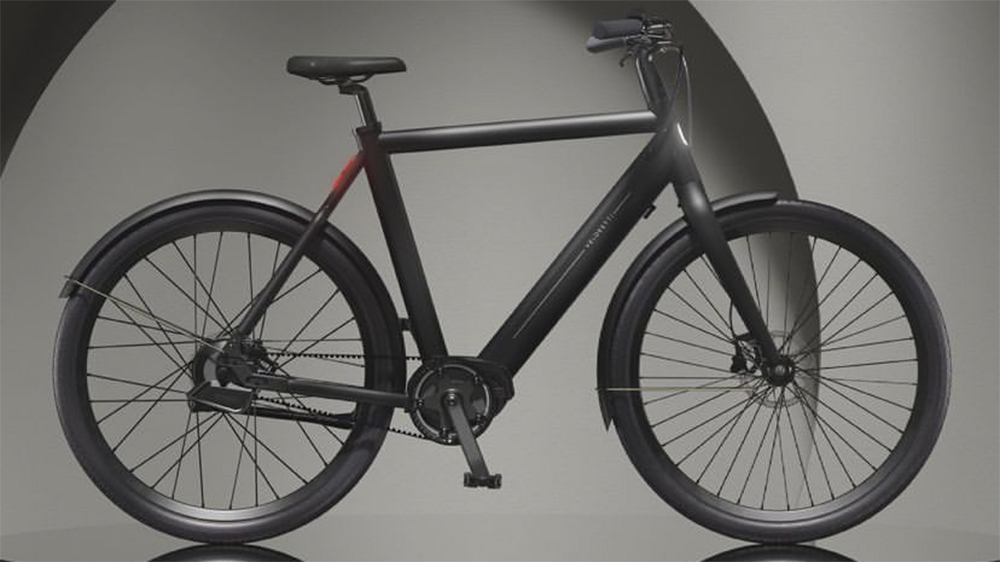 Like the company’s traditional pedal-powered bicycles, Veloretti’s electric models honor the rich heritage of European cycling. Because of this, the Ivy and Ace look similar to the sort of city bikes you’d have seen around the continent circa the middle of the last century. They both have traditional frames, handle bars, seat and even mudguards. In fact, if it wasn’t for the slightly enlarged downtube that holds the battery, you’d be hard pressed to tell they are electric bikes. Although the two bikes feature similar designs, the Ivy has a step-through frame, white-wall tires and is meant for riders 5’3” to 6’0,” while the Ace has a diamond frame and is designed for riders 5’6” to 6’6.”

Both bikes will catch your eye, but their tech is just as impressive. Veloretti has equipped the bikes with a maintenance-free Carbon belt drive, a step-less Enviolo automatic shifter and hydraulic brakes.  Meanwhile, you won’t hear much from the 250W mid-drive Bafang motor as its silent, according to the brand, and a removable 510Wh battery should make charging easy enough.

No top speed has been announced yet, but both bikes have a range that 37 to 75 miles, depending on how hard you push it. Other features include integrated LED lighting, a small display for navigation, GPS, Bluetooth and 3G and 4G radio. 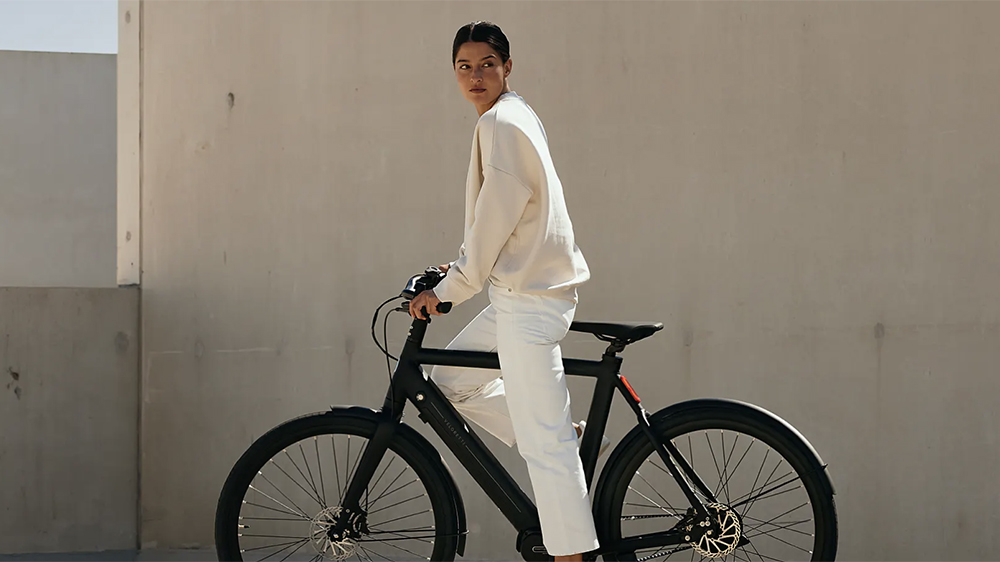 If you’re looking for a stylish new electric ride, both the Fly and Ace are worth of consideration. Veloretti’s e-bikes are priced at €2,399. If you’re not in Europe, though, prepare to wait. The electric bicycles will only be available in the Netherlands, Belgium and Germany until at least 2022. The bikes should eventually make their way Stateside, but don’t expect to see them until 2023.

Working From Home: Essentials You Never Knew You Needed