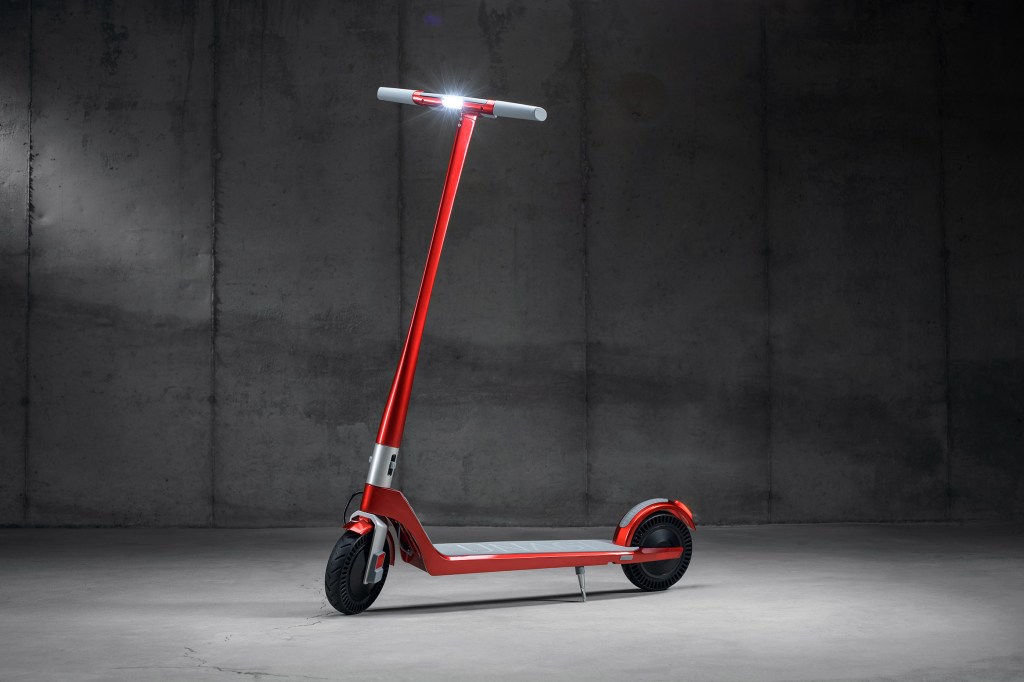 I’ll admit that it was after, rather than before, my first express journey across town on board Unagi’s stylish Model One electric scooter that I elected to learn the law on such things. In my defence, I live in a city where one can hire an electric scooter in exchange for a few personal details and a couple of quid, and it never occurred to me there might be one law for them and another for scooters of the privately owned variety.

But there is. While it’s entirely lawful in the UK to jack a brightly coloured, gig-economy-powered, two-wheeled whizzer you find on a pavement, you can’t yet ride your own on public roads or pathways.

And frankly, that’s annoying. Yes, it’s daft and doesn’t make any sense I want to be part of, but first and foremost it’s a pain, like being told it’s only ok to put your elbows on the dinner table if you’re an uncle (this one works out better for me now than it once did).

Because riding an e-scooter is all kinds of fun. Unagi’s, a sleek 16mph dual motor beauty with flowing lines that expose the ludditery of the rental kind, had me beaming from ear-to-ear, wind in my face, life in my own hands. And it got me from home to the shops and back without requiring any contact with another human being – a plus in this day and age – and without emitting dustbin-fulls of CO2, also something looked kindly upon now, I gather.

We’re behind on all this, of course. Halfords, one of the country’s biggest retailers of e-scooters, recently launched Planet E-Scooter, a cheerfully ambitious tool that gives travellers a means to check out local scootering rules in countries across the globe. You know, for when you next pack up your e-scooter and jump on an EasyJet.

Through it, I learned that e-scooters are road legal in Japan, Argentina and even Saudi Arabia, but not the UK. The accompanying blurb said this: “The UK is the only European country in which the use of e-scooters is illegal…the UK appears to be behind the curve.”

We are, however, running trials. Those scooter rental schemes currently running in cities such as London and Bristol are intended to establish e-scooter safety and to figure out what regulation will be needed before people like me can keep one in the garage for pottering about the place, like a spoilt adolescent for whom Christmas comes every day.

But back to Unagi, who sent me a Model One to test out, describing it as “a personal liberation device”. Easy for them to say. They’ve got a tool as well, this time to help calculate how much we’d all save on commuting costs if we e-scootered to work, the shops and all the other places we used to go.

Using the 3.1-mile journey from Brooklyn to Manhattan as an example, it reckons on mass transit I’d spend $2.75 and pump out 1.39lbs of CO2. On a Model One, that’d come down to $0.65 and a mere 0.06lbs in carbon emissions. And, as Unagi is right to point out, one is distinctly more thrilling than the other, too. The figures are far worse if you drive, of course, and that’s before you’ve found a place to park.

The UK will, if it has its wits about it, pass the necessary legislation when the trials end this summer so that we can all go e-scootering, without having to make out we “work on campus” (private land is ok). Obviously, I don’t know that, but if it’s ok to ride a bicycle about the place, a device that turns many otherwise perfectly rational folk into Kamikaze pilots, why wouldn’t it be? I’ll wear kneepads, if I have to. As long as they’re made by Brunello Cucinelli.

When the time comes, I can highly recommend the Unagi Model One. It’s fast, it folds, it weighs just over 12kg, it’s good for around 15 miles, and it’s better designed than any other e-scooter on the market. The thinking man’s e-scooter. 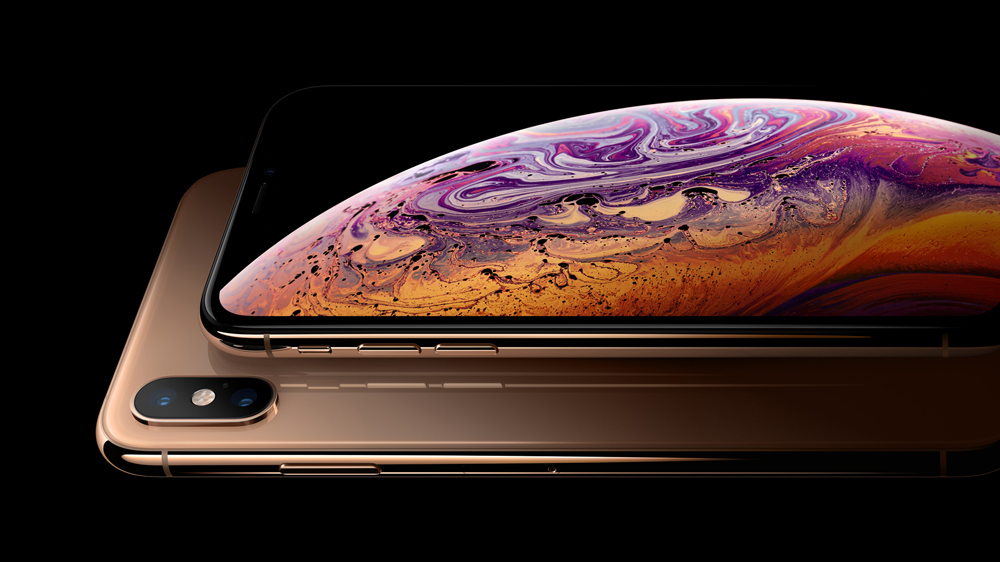