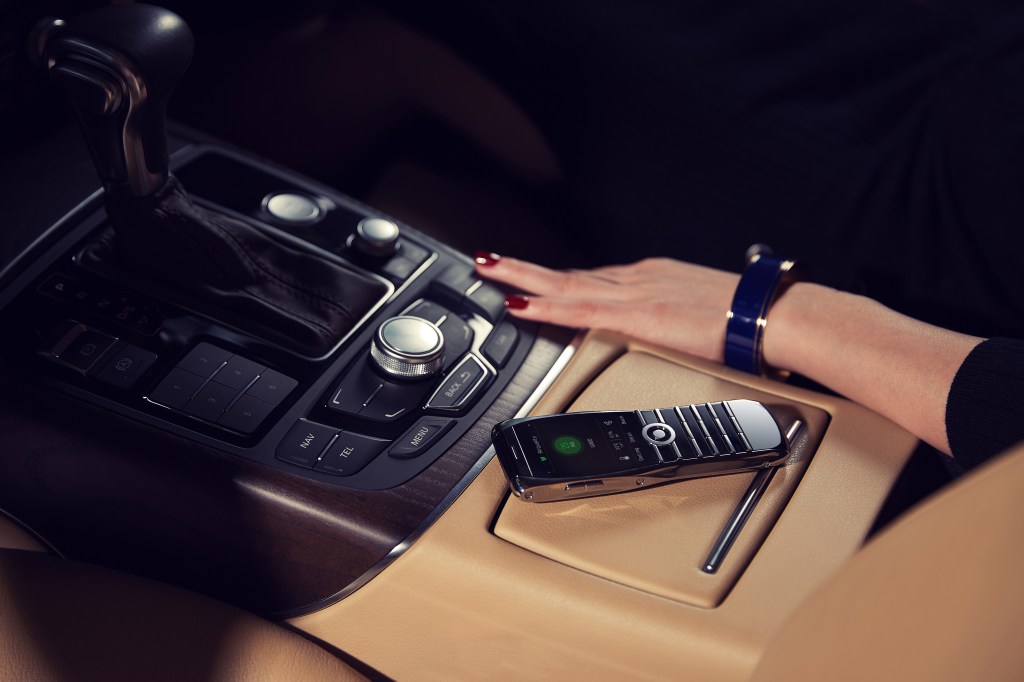 Most readers will recall the hyper-hip handset maker, Vertu, a brand which started as a luxe wing of Nokia and whose philosophy was grounded in making mobile phones as much of a style statement as a mechanical watch.

Now, a new UK start-up XOR (pronounced “eggsor”), co-founded by former Vertu designer Hutch Hutchison and some of his former colleagues, is planning to shake up the handset market again – but don’t expect just a sexed up version of Apple, Samsung and Huawei’s latest offerings.

“An XOR is a ‘phone’ rather than a ‘smartphone’,” Hutchison tells Robb Report UK. “I would expect most people who buy an XOR to already own a smartphone. I think of smartphones as small computers, like laptops and tablets – as such they don’t occupy a place in that personal inner sanctum where we keep our most precious possessions. These are the things that express our taste and to some extent, our status. This is typically the preserve of wristwatches, handbags and so on. An XOR phone is designed to join these objects of desire.”

Expect, then, only voice calls over 2G to 3G and SMS text capability: unlike the goods made by the brand from whose ashes XOR has risen, though, these handsets offer other serious points of difference besides aesthetics: and a clue as to the major one is offered both by the brand’s shield knot logo and its name, which is taken from a logic gate used in the algorithm that encrypts speech and text. 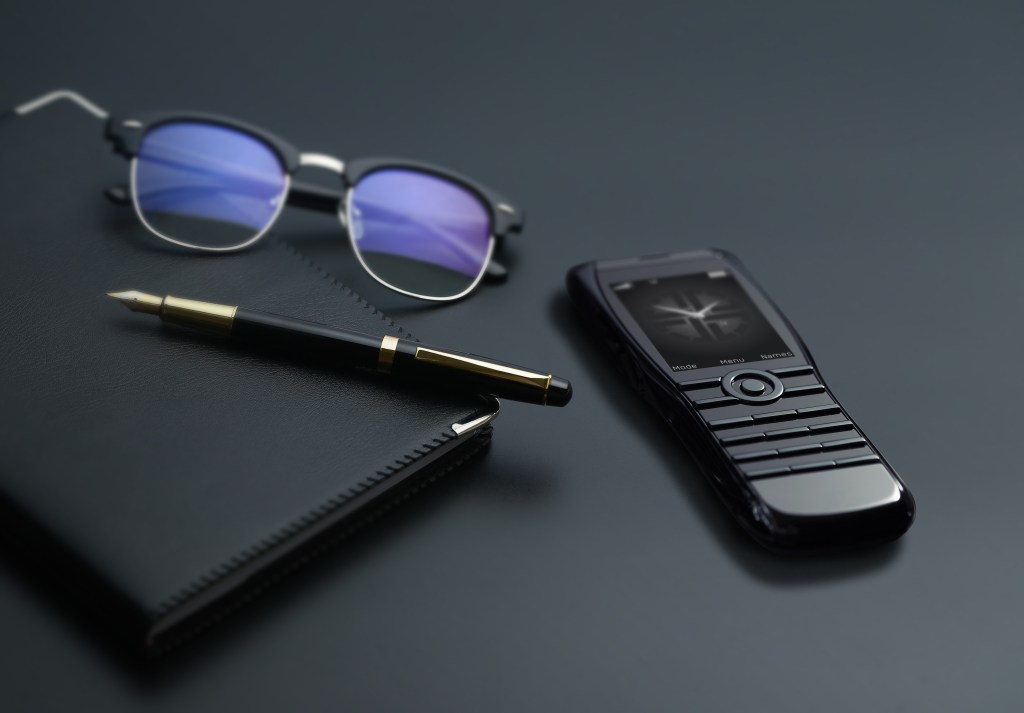 “Voice and text applications running on smartphones can have a certain level of security applied to them, but they have vulnerabilities,” explains Hutch. “A more protected route is hardware encryption which is established phone to phone, and can offer a high level of security.”

The nuts and bolts of this is serious techie territory: but Hutch’s explanation is quite an eyebrow-raiser if you have personal or professional impetus to take privacy extremely seriously. “In phone system terms, these applications sit ‘on top’ of the operating system, which is vulnerable to attack. To mitigate this risk, I suggest looking for a handset that features its own proprietary operating system and offers limited ways in. No Cellular Data connection, no WiFi, no Bluetooth, no open source data protocols running over the USB connector. XOR is a device dedicated to secure voice and text – from the ground-up it is built with this intent, delivering a higher level of protection.” 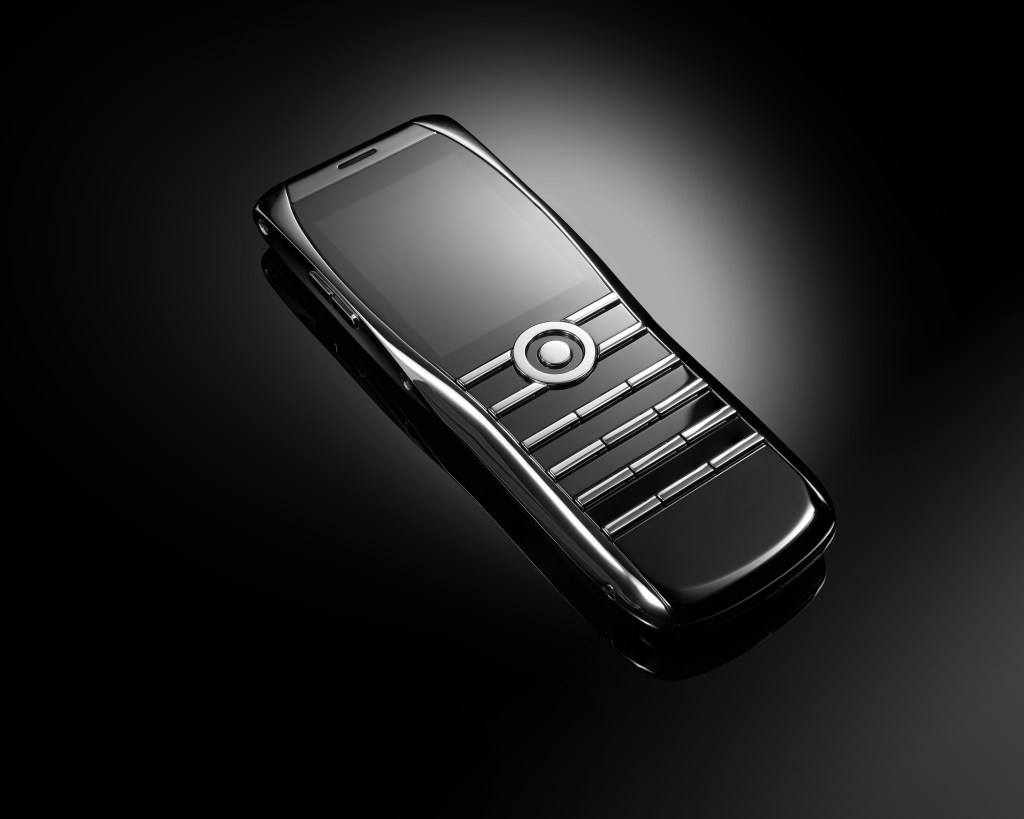 You may not be able to check the footy scores on it, but as Hutch puts it, it’s “like having a trusted friend, a reliable ally, a protective bodyguard by your side” – and the fact that it has built-in air quality monitoring as well as hardware encryption supports that description.

Immeasurably more stylish than any smartphone on the market, this, the brand’s first launch – named after the material from which its handsome chassis is made – is surely one Q, in one of his more pragmatic moments, would hand Bond prior to a mission.