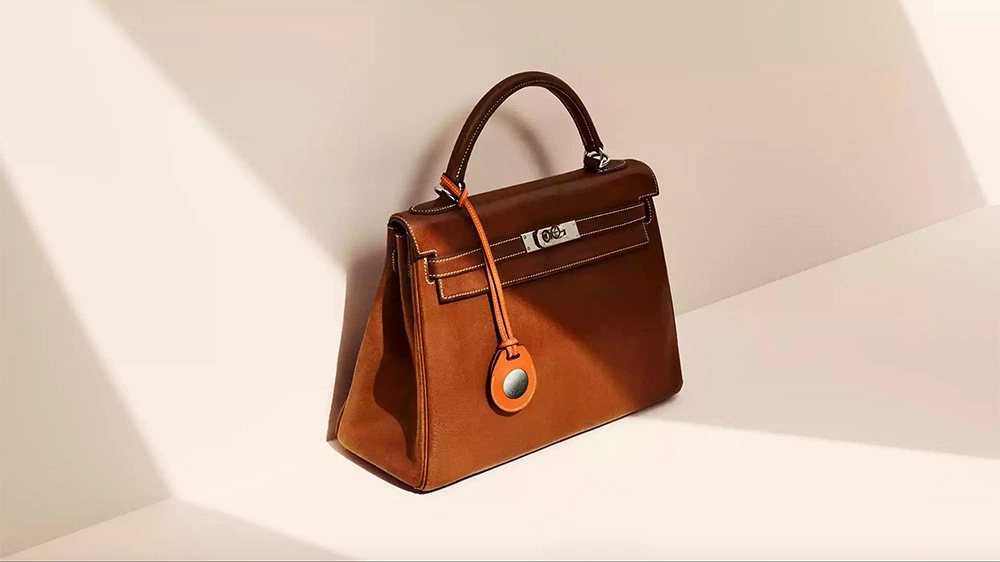 Apple and Hermès have joined forces to ensure you’re never left wondering where your luggage is again. In the midst of announcing refreshes of the iMac and iPad earlier this week, the American tech giant also debuted an entirely new product—the AirTag. The smart device lets you track anything it’s attached to using the company’s Find My network. And for those hoping to use it with a stylish bag or luggage, Apple has collaborated on a version with Hermès that won’t stick out. 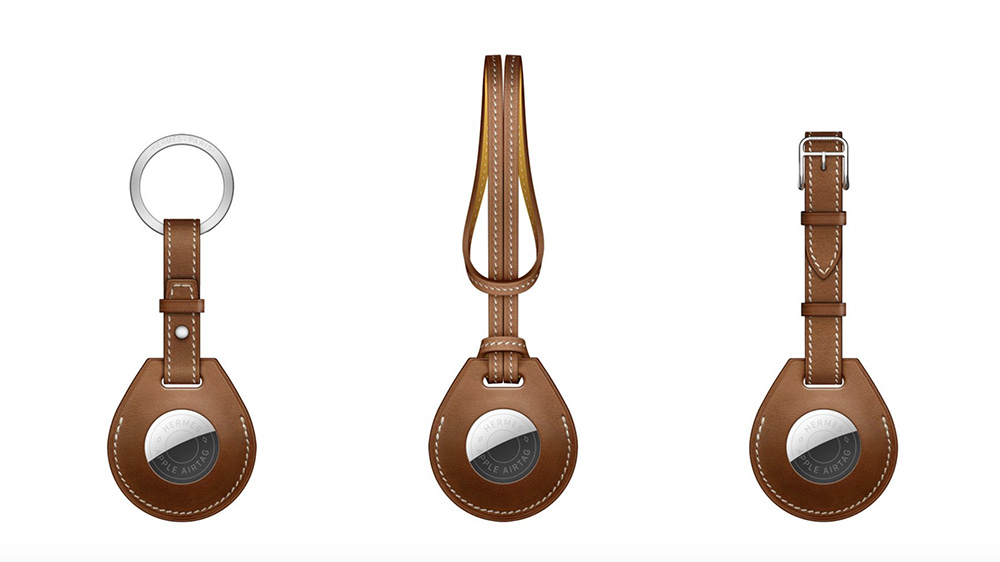 The AirTag isn’t the first digital tracker, but it already appears to be one of the best. It’s a small disc about the size of a quarter that can be attached to anything you’re afraid of losing, or tend to misplace, like your keys or backpack. Once attached, you’ll be able to precisely track the item’s location down to the foot using Apple’s Find My app on your iPhone, iPad or computer. That last aspect is what makes the AirTag so attractive, as there are over a billion active iPhones out in the world right now, each of which can make use of the device today without having to download a new app or programme.

As useful as the AirTag may be, it’s not the most stylish device. The little disc is white plastic on one side, stainless steel (that can be engraved) on the other. It’s not unsightly, per se, but it’s also not something you’d think to dangle off your favorite suitcase or handbag. This is where Hermès comes in. The luxury goods maker has whipped up four accessories—a key ring, bag charm, luggage tag and travel tag—to hold the AirTag and attach it to your most prized possessions. Inspired by old horseracing token holders from the house’s archives, each accessory includes a custom-engraved AirTag based on the brand’s iconic Clou de Selle signature and is available in either Barénia calfskin or Swift calfskin. 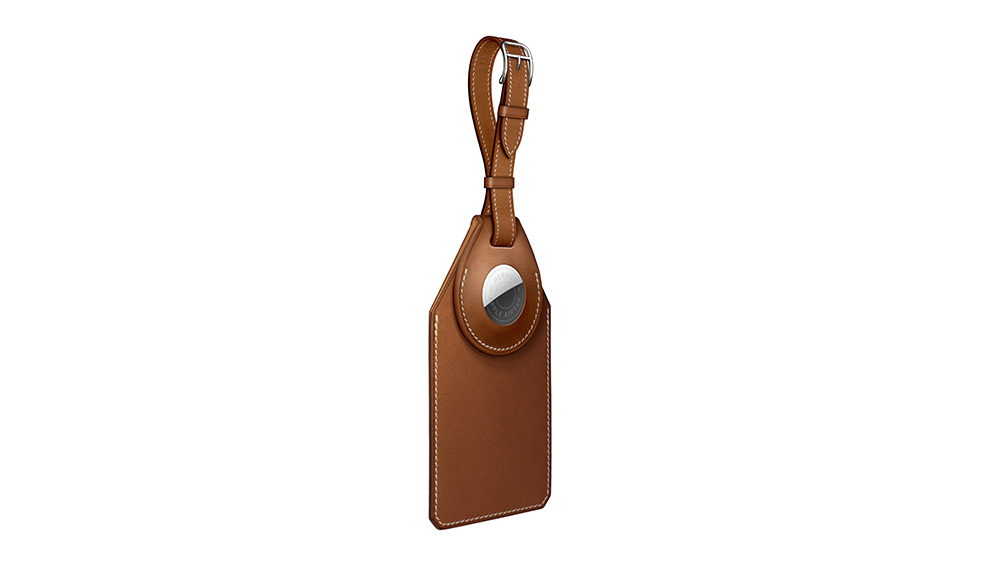 Those aren’t the only accessories the two brands have teamed up to create. A new Apple Watch Hermès was also unveiled this week, which includes custom lugs and your choice of a fabric or leather strap. There’s also a new leather case for the iPhone 12 and 12 Pro that is compatible with MagSafe for wireless charging to come.

The AirTag Hermès accessories are available to order through Apple’s website starting Friday, April 23. The key ring is priced at £299, the bag charm at £249 and the luggage tag at £399; pricing for the travel tag is forthcoming. Those prices may seem expensive, but when you consider the peace of mind they’ll deliver, and how good they’ll look on your stuff, it just might be worth it.