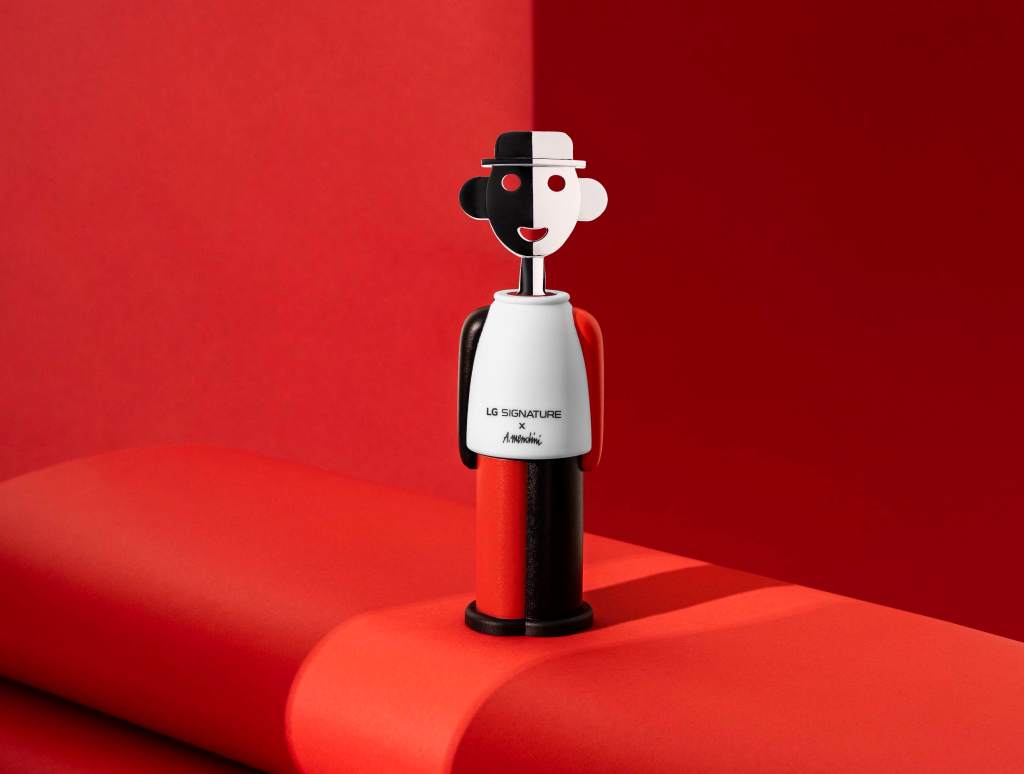 Here’s one for trivia buffs: the earliest corkscrews were crude variations on musket barrel cleaning tools manufactured by gunsmiths in the late 17th Century. Things moved on a great deal in the 300 or so years after that, with these humble, pragmatic implements evolving into objects d’art: as evidenced admirably by the classic ones designed by seminal Italian designer and architect Alessandro Mendini, who died last year, for his compatriot homeware company, Alessi.

Mendini – a creator of furniture, interiors, graphic and painted artworks, and installations – came up with several corkscrews for Alessi, but arguably the most iconic of these was the Anna G., more than 1.7 million units of which have sold since he first sketched the image on which it is based: a portrayal of an elegant, radiant-looking ballerina bearing a strong resemblance to his friend and fellow designer Anna Gili in 1994. A few years later, the Alessandro M. version would be designed. 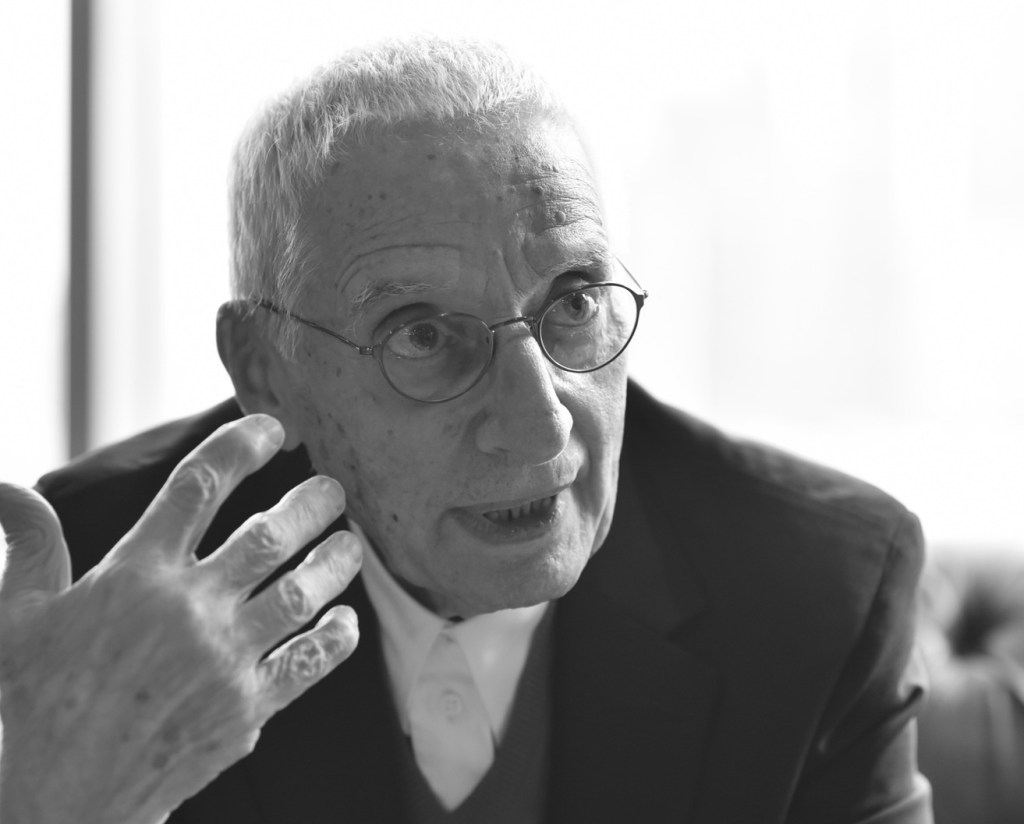 Now, a brand that feels a deep affinity with the late design luminary’s marriage of aesthetics and functionality, LG Signature, is celebrating Mendini’s extraordinary legacy with a limited-edition of Alessi’s Alessandro M. corkscrew, the design for which was actually hand-drawn by Mendini when, in 2018, he was serving as director of the LG Signature Artweek exhibition. “The moment I saw LG Signature products, I sensed that the brand strives for harmony between function and design to the extreme,” he said at the time. 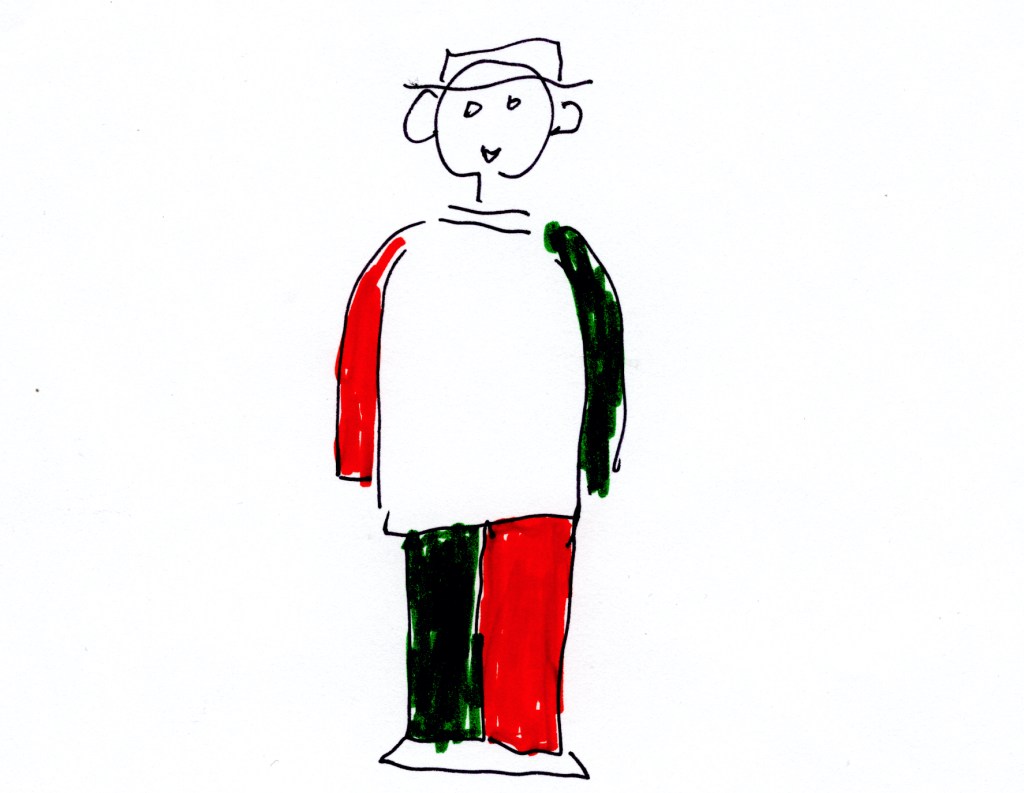 So, how does the oenophile make one of just 1,500 LG Signature/Alessandro M corkscrews available their own? By acquiring the latest addition to LG Signature’s ultra-premium appliance line-up: an enhanced wine cellar, on sale in UK for £5,999, which utilises cutting-edge technology (including an optimal humidity control) to guarantee controlled conditions, conducive to freshness, flavour and longevity, for up to 65 bottles of any variety or vintage.

The Wine Cellar LG Signature and refrigerator with dispenser

We’ve become used to domestic bacchanalia over the lockdown era: it’s surely time to make it a truly sophisticated experience.

Alessandro M. was born from the collaboration of LG Signature with Atelier Mendini and Alessi.