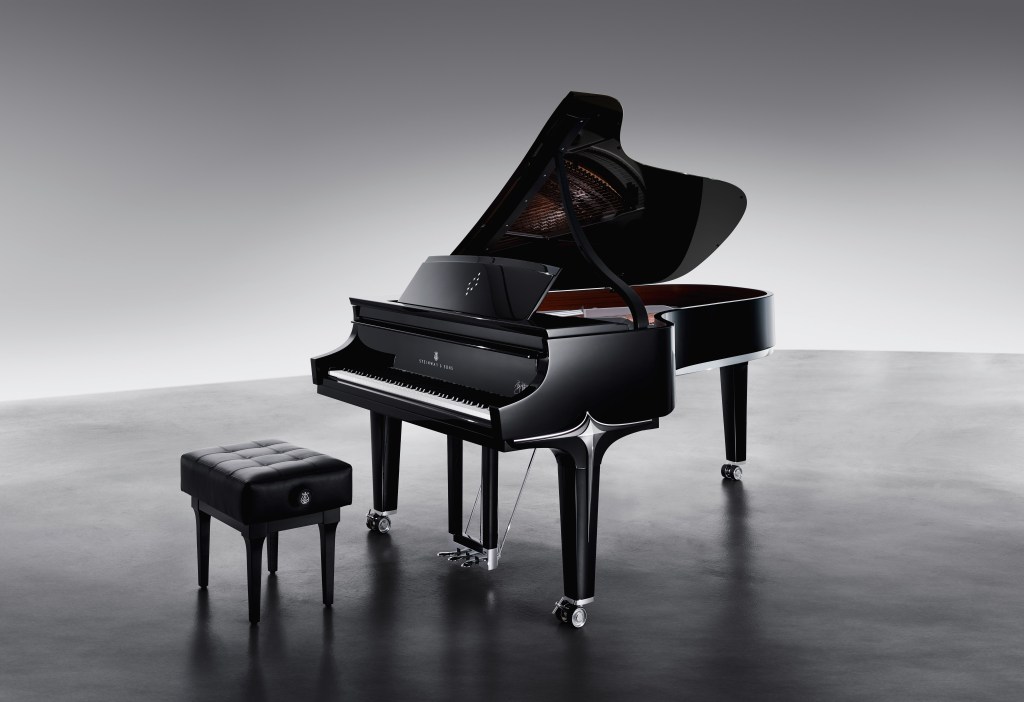 What is design? According to the revered American furniture designer Dakota Jackson, design might be thought of as a form of choreography, a dance “between highly considered revisions – and spontaneity”; as if the very act of designing happens in one magical moment in time. To put it another way, design is “a very delicate balance between the cerebral and the romantic”, as Jackson told the 1600 guests at the Philharmonie de Paris this month.

Perhaps it’s no surprise to find Jackson likening the process to the performing arts – he is, after all, a former student of dance. But if design is choreography, in this particular case it’s a ballet involving three performers: Jackson himself, the internationally famous pianist Lang Lang and a company whose name is synonymous with exquisitely crafted pianos: Steinway & Sons.

It’s hardly a coincidence that Steinways are the piano of choice for nine out of 10 concert pianists. Ever since the company was founded in 1853, its instruments – which take about a year to make (in just two factories, in Hamburg and New York) – are considered the gold standard as far as sound, craftsmanship, design and investment are concerned. 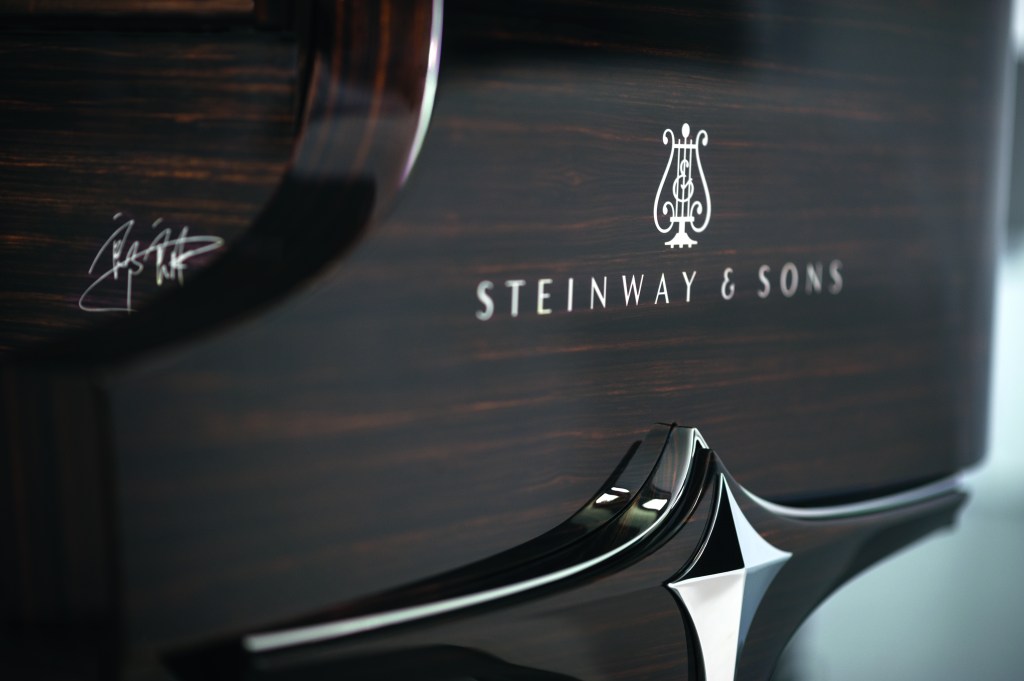 Jackson and Steinway have a longstanding relationship. Six years ago, in honour of the company’s 160th anniversary, it commissioned him to develop its Arabesque Limited Edition, a line of just 50 pianos; while his TriCentennial design for Steinway was created to mark the 300th birthday of the piano – an instrument Jackson reverentially describes as “pure form”.

The fruits of their latest collaboration were unveiled this April at the brutally beautiful Jean Nouvel designed Philharmonie de Paris, one of the world’s greatest concert halls. A very relaxed Lang Lang treated the audience to half an hour of auditory bliss on the piano named after him: Steinway & Sons’ new masterpiece, the Lang Lang Black Diamond.

With fingers seemingly floating over the keys, Lang Lang moved with ease from childhood favourites (he kicked off with Beethoven’s Fur Elise) to a couple of Bach’s Goldberg variations. 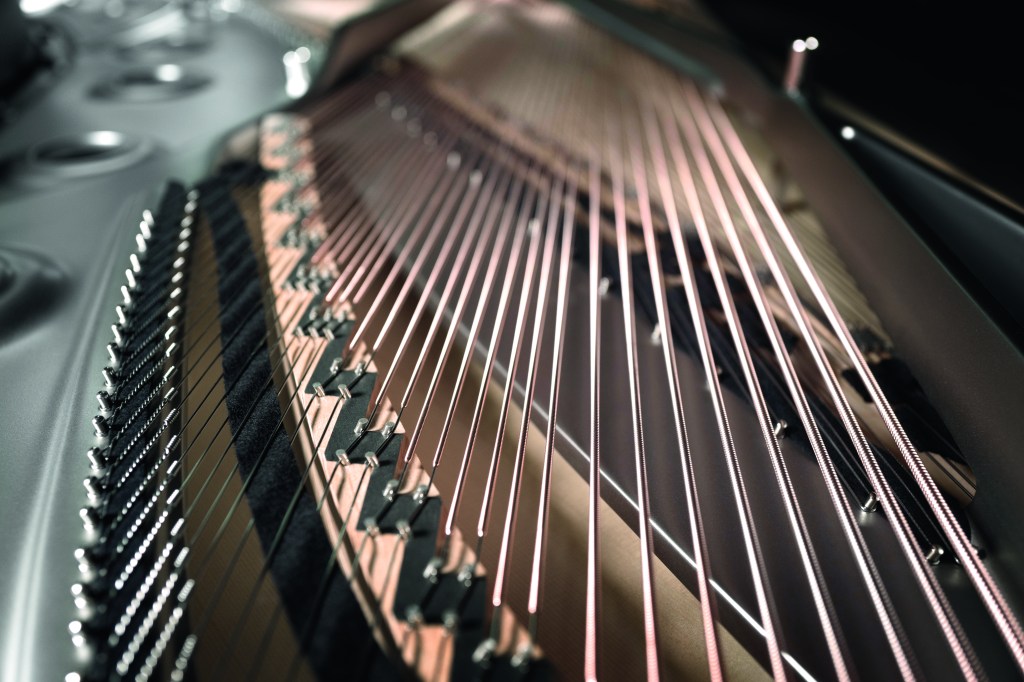 This is the first time Steinway has invited a virtuoso pianist to collaborate on the design process for one of its concert grands. Visually distinctive, it’s once again testament to Jackson’s elegant art, from its three diamond-shaped silhouettes punctuating the line of the rim, to the diamond silhouette engraving in silver above the keyboard and the S-shaped topstick that props open the piano lid. “Dakota is a magician,” Lang Lang says of his co-designer. “He knows exactly how to create illusions, emotions, reflections – and turn ideas into designs.”

Available in classical ebony or Macassar ebony, it’s also one of the first Steinway & Sons pianos to come with Spirio R. This revolutionary new technology enables both professional and amateur pianists to record their own playing on a Steinway, and then play it back to themselves. They’re also extremely exclusive: just eight concert grand pianos (Steinway’s Model D) in Macassar ebony finish and 88 grand pianos (also Model B) in black high gloss finish or Macassar ebony will be available. Meanwhile, you can catch Lang Lang playing a Black Diamond this year during his world tour, which includes a concert at the Hamburg Elbphilharmonie in October and the Amsterdam Concertgebouw in November. 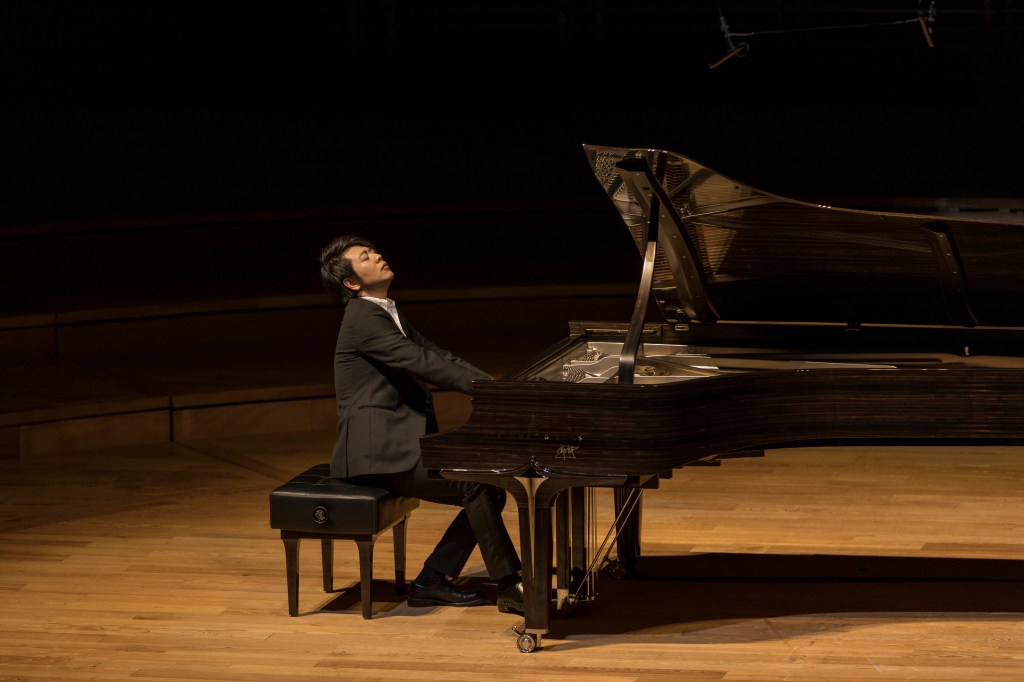