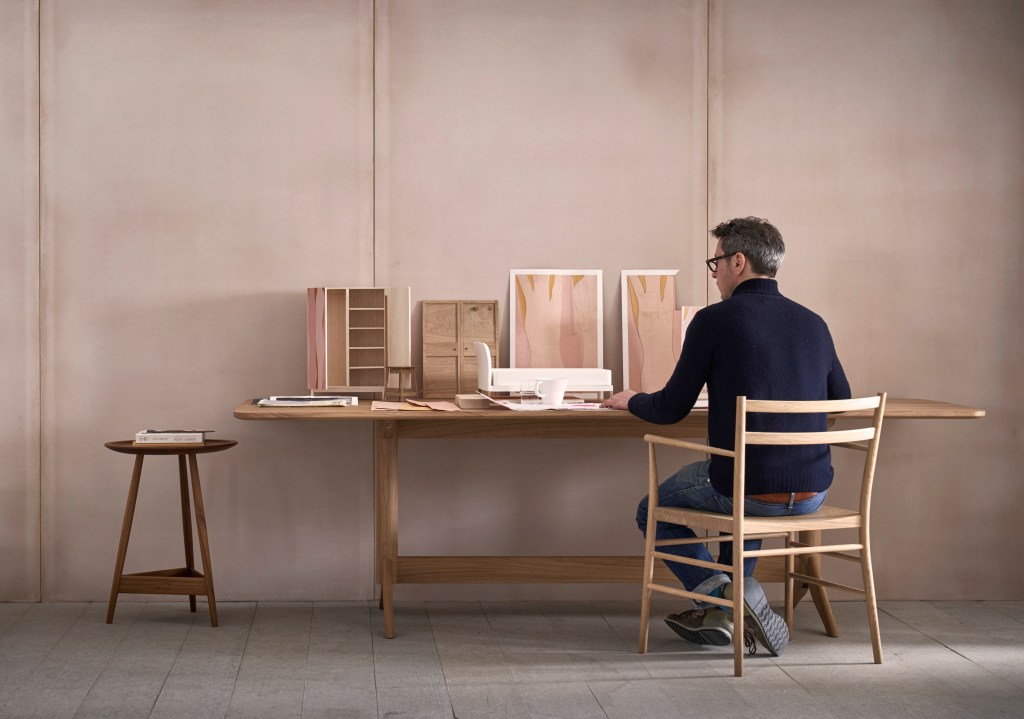 British furniture designer Russell Pinch is the first to admit that he has benefited from the democratisation of his industry. “A decade ago I was a side story,” he says. It was a side story that explored craftsmanship, quality and authenticity as themes, one that challenged the dominant Italian manufacturers and railed against mass production. Then suddenly, it became the main act: demand for bespoke pieces grew and a new generation of urban woodworkers emerged celebrating traditional British techniques – knots and all – and Pinch found himself centre stage.

When he launched his first timber armoires, Frey and Alba, in 2004, their handmade aesthetic stood out among the high tech, multi-material products of the time. So did Pinch’s manifesto: to create exquisitely crafted items that he personally would want to live with. Luckily everyone else wanted to live with them too, and before long Heal’s, The Conran Shop and SCP were stocking his furniture. In 2015, he and his wife, Pinch creative director Oona Bannon, opened their first mono-brand showroom in London’s Pimlico.

“We were lucky because we were there at the beginning of the internet,” he says from Devon, where he is adding the finishing touches to his country retreat (“the next Pinch showcase”). “Even 15 years ago, it would have been impossible to have our voice heard.” At that time, young designers had to depend on prestigious Italian manufacturers such as Cappellini and Moroso to give them a break. Since then the market has fragmented and consumers have become more tuned in to how they want things made, and how far they can influence the goods they buy. “They are constantly searching for a non-ubiquitous solution and will search out pieces with an identity and a story,” says Pinch. “Through digital media, we can show our products all over the world without a big budget,” he says. “We’re tiny, but we do have a voice.” It’s a voice that says you can’t beat high quality craftsmanship, and in an era when we want to know where our furniture comes from, who makes it and the skill involved in its creation, it couldn’t ring more true. 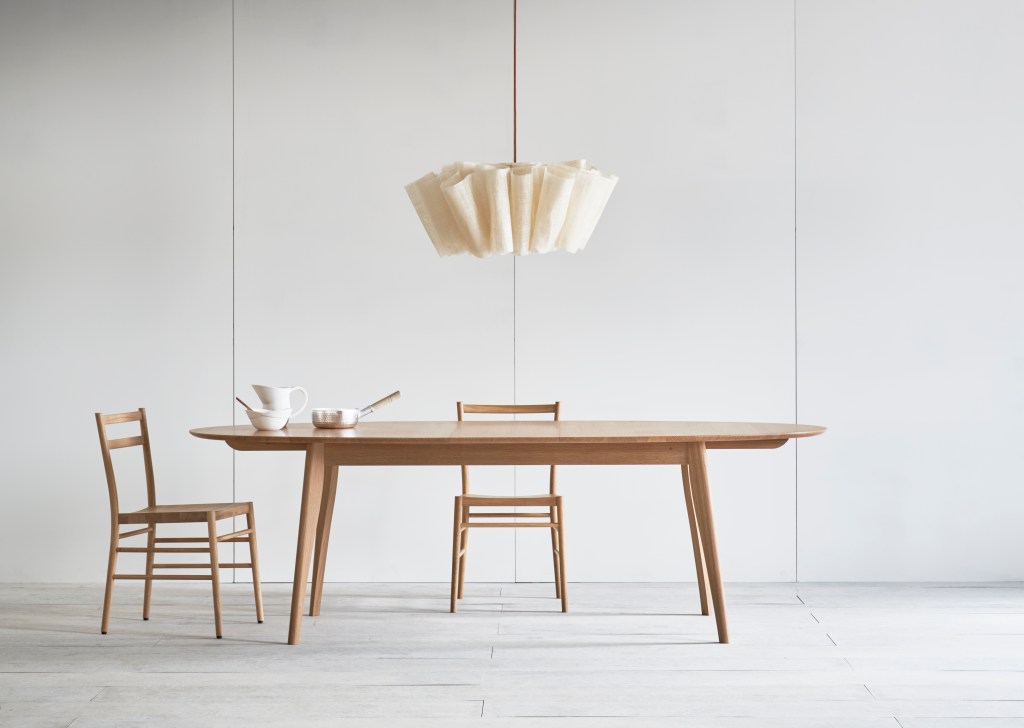 Pinch and Bannon usually conceive designs together then hunt out artisans to make them. These range from third-generation cabinet makers to Damien Hirst’s art fabricators to milliners, tree surgeons and sculptors, most of whom are based in the UK. Many pieces are stored in the warehouse “in the raw”, so you can have them in any colour you want, and because Pinch is a small outfit, it is deft at offering additional bespoke options. “Some people go crazy, turn drink cabinets into media units or create libraries from the panelling used on our armoires.”

Pinch sees himself as a quintessentially British designer. “I riff on Georgian proportions and materials [think the panelled Frey sideboard and Fielding cabinet] and art and crafts [such as the Elan cupboard with its marquetry doors and the bestselling Avery chairs].” The mention of chairs, though, brings on a minor existential crisis: “The world does not need any more chairs,” he declares: “We have too much stuff. Mass production is by no means dead but it is being eroded by smaller furniture makers who know how to get their ideas out there and are able to fulfil customer needs. I don’t want to make things that become obsolete; they need to be high quality, timeless and uncompromising which makes them expensive and niche.”

Despite this “terrible business model” Pinch has been on an upward slant for 15 years, and demand for his distinct Anglo Saxon style has spread to the US and China. That once-small voice has not yet reached fever pitch. 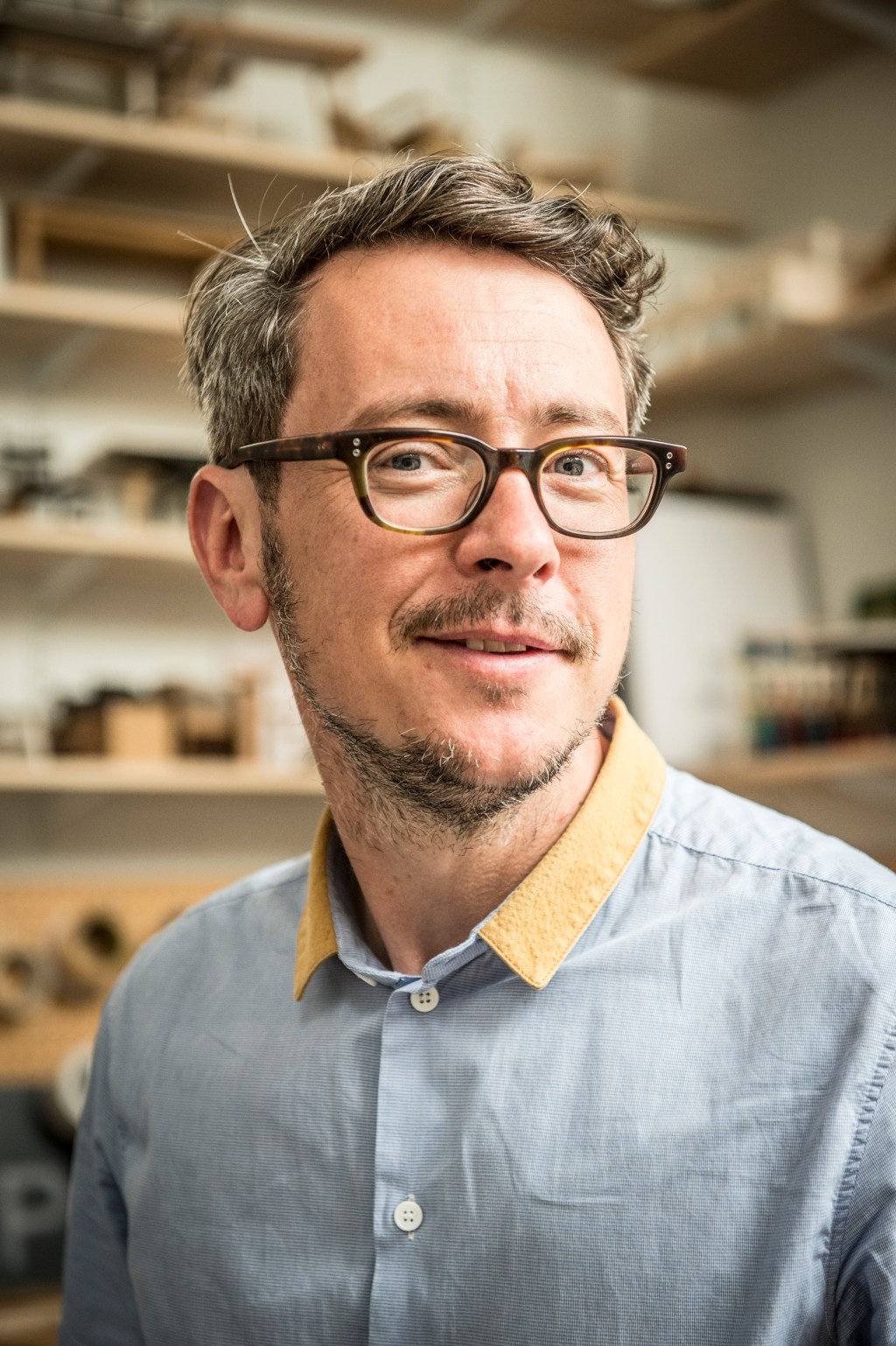