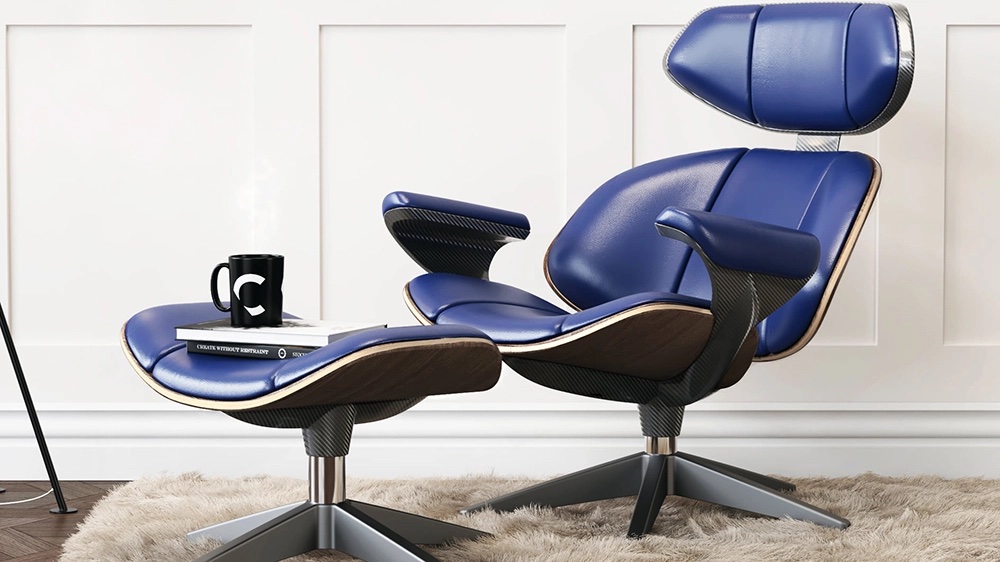 Ian Callum is responsible for creating some of the most stunning cars in recent history. Now the British designer is focusing his talents on decidedly more domestic matters, offering a new take on the iconic Eames Lounge Chair.

Still, the 66-year-old and his eponymous firm, Callum Designs, has managed to offer a decidedly different spin on the famed char. The contemporary riff sports a bolder shape and colour scheme. It’s also finished with an array of different luxury materials courtesy of Callum’s connections in the automotive world. This includes leather by Scottish outfit Bridge of Weir and tons of exposed carbon fibre, naturally. 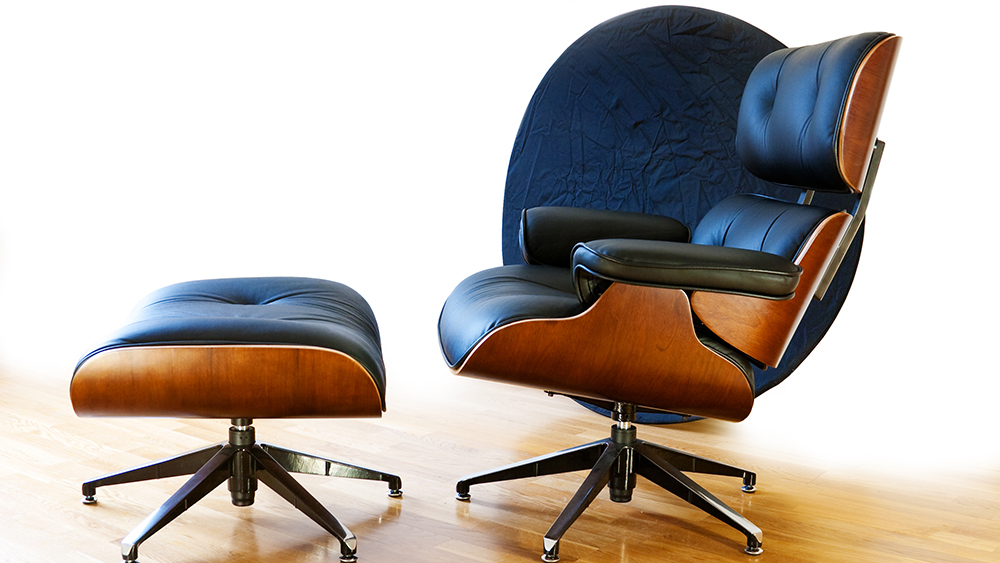 It goes without saying, Callum is well-versed in revisiting famous designs. Shortly after he finished his two-decade stint as head of design at Jaguar, he reimagined the Aston Martin Vanquish, the very car that helped him revolutionize the marque years prior.

“The Vanquish is a car that, 20 years after I first sketched it, I still feel very passionate about,” Callum told Robb Report at the time. “I actually still own one. For some time, I’ve felt that it deserved ‘another chapter,’ adding to its story, and I was contemplating doing something to my own car before we started this project.” 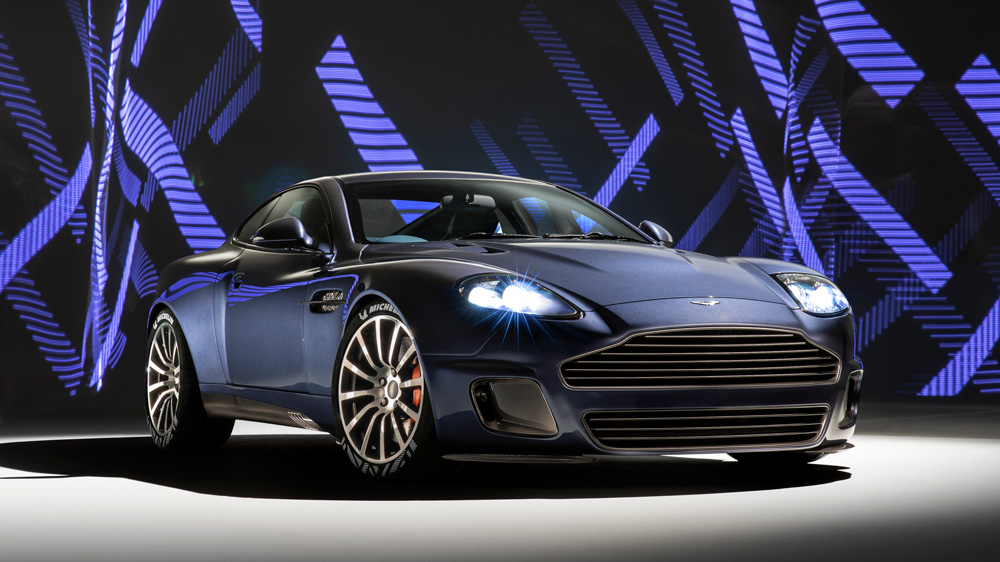 The Aston Martin Vanquish 25 by Callum. Photo: Courtesy of Callum.

The £450,000 Vanquish 25, which was released last year, sports exterior changes that are subtle but effective and reflect Callum’s decades in the industry. The same could be said of his new Eames restomod.

The chair will be the first of three different models, as reported by Wallpaper. All of them will be one-off prototypes unless they manage to attract customers. Judging by the success of Callum’s four-wheelers that shouldn’t be much of a problem.