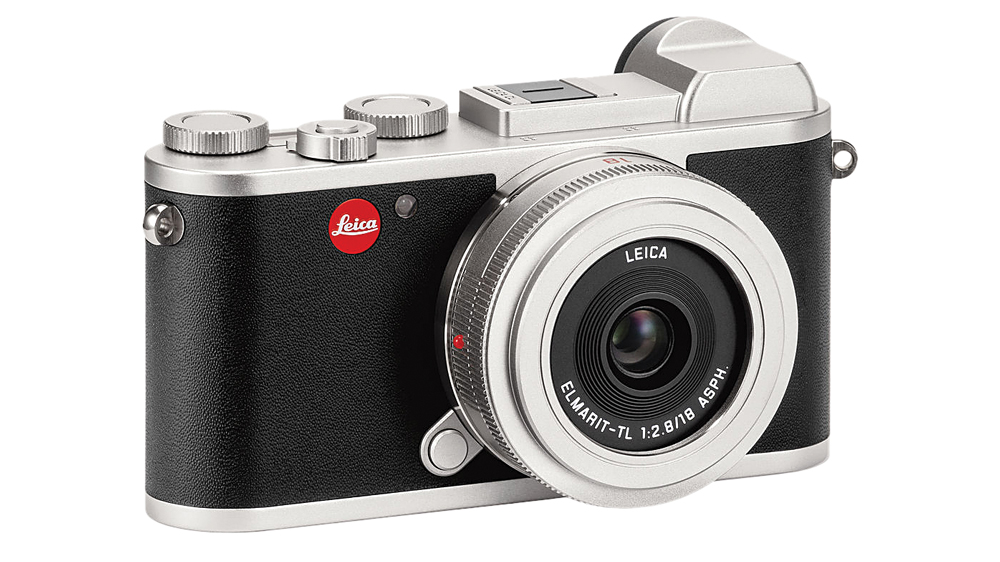 Ask photographers to opine about the future of cameras, and most will tell you that it’s going to be mirrorless. Now that virtually every major manufacturer has a line of cameras which lack the traditional mirror, prism and reflex – retaining just the interchangeable-lens part of the SLR equation – it’s easy to see mirrorless as inevitable. That’s why it’s encouraging that Leica is still as enthusiastic about SLRs as the traditionalists who shoot with them. At the recent Photokina photo fair in Germany, Leica gave the world its first look at the new Leica S3, the company’s newest flagship medium-format SLR.

A direct successor to the Leica S Type 007 and coming on the 10th anniversary of the S2, the S3 comes equipped with Leica’s massive 64-megapixel ProFormat sensor. That’s roughly twice the resolution of the S3’s younger sibling, yet it still captures a full three frames per second. Moreover, the camera shoots not just HD, but full-sensor 4K video as well, putting it on equal footing with cinema-focused cameras like RED. And because it’s an SLR – not mirrorless – the S3 boasts enormous battery life and lower digital noise. 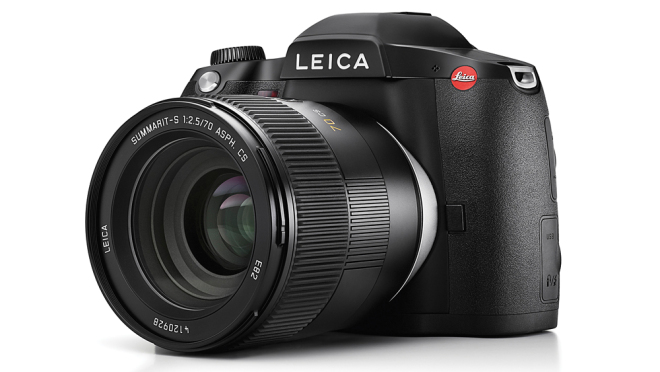 Leica hasn’t strayed far from the overall styling of the Type 007 – the S3 is ergonomically molded for an effortless and comfortable grip, and it features an enormous optical viewfinder to complement the large LCD display. The Leica S3 will be available in spring, 2019.

Robb Report has always been impressed by the superior craftsmanship that goes into every camera that Leica manufactures. Our American edition spent some time at the Leica factory, in fact, to see an M10 being constructed via the company’s exhaustively precise assembly process.

The S3 may be the belle of the ball for serious shooters, but the brand hasn’t forgotten the Leica CL, a popular lightweight and versatile mirrorless compact camera. What’s new? The CL is now available framed in silver trim, which complements the classic black leather of the existing CL. The venerable camera company also makes related products like binoculars and even timepieces.