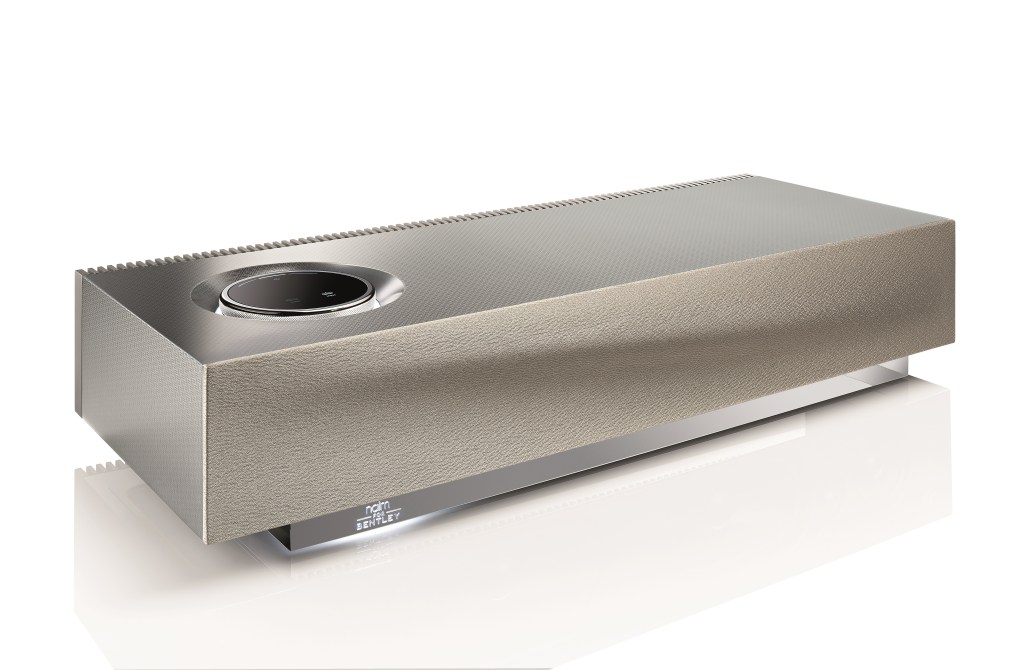 For someone who loves their tech, one of the most interesting things about the stunning new McLaren Speedtail is not that only 106 will be made, nor that it will have self-tinting electrochromic glass. Yes, I am impressed with the 1,000hp and a 250mph top speed, but admittedly much more so with the fantastic airplane ailerons at the rear that peel up, organic-like, when at speed. But what I am most looking forward to when, hopefully, I get to sit in a Speedtail, despite all 106 being sold before the car was officially unveiled, is the bespoke Bowers & Wilkins stereo system that its being perfected for this vehicle.

B&W has been working with McLaren for some time. At launch, the £154,000 McLaren 570GT had an optional B&W system that cost just £1,840, and provided 12 speakers, 14 channels of Harman Class D amplification and 1,280W of power. The standard system had only eight speakers and 240W of Class AB amplification. And if that’s the sort of bump in performance you get for a couple of grand in the 570GT, try to imagine what aural pleasures await the lucky few who take delivery of their near-£2 million Speedtail. Who knows? It may have AI for heaven’s sake. Then remember that, like the icon McLaren F1, the Speedtail has a single central driver’s seat at the front, perfectly located for audio delivery. One wonders if active noise-cancelling will be included – many companies are working right now on perfecting the use of this tech in cars. All will be made clear when McLaren finally reveals the Speedtail’s final specs.

For those looking for something a little more ‘practical’, shall we say, there’s the new 158mph Bentley Bentayga Hybrid. If you are going to purchase a luxury hybrid SUV, one that has a 0 to 60mph time of 5.2 seconds, then the chances are high you are interested in technology, so you would be plain crazy not to spec the accompanying Naim stereo system. The system in the Bentayga is one of the finest hi-fis you can get in a car. The stats are jaw-dropping: 1,960 watts, a 21-channel amplifier and 20 speakers including nine combined mid-range and tweeters, four advanced bass speakers and a 300-watt sub-woofer. Two super tweeters extend high frequencies, giving the system back when the Bentayga first launched the widest frequency range ever experienced in a car. In a fit of what might be called sonic sadism, I wondered how loud a 1,960W stereo would sound in a confined space and, while stationary, turned the sound dial clockwise all the way to the right. Such was the assault on my senses, it was almost impossible to remain in the car when it approached full volume. Even at ridiculously high volumes, the sound produced was sublime. 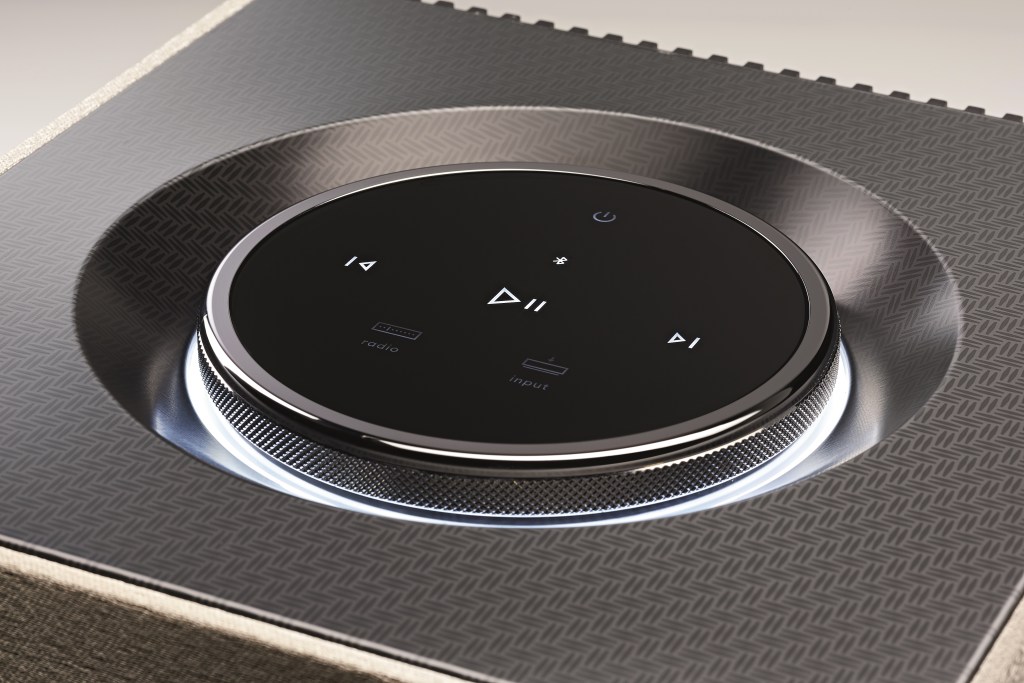 The cleverest part are the active bass transducers, known as ‘seat shakers’, which add to the audio experience by vibrating the seats so that the super low frequencies are not only heard by the car’s occupants, but physically felt as well. Simply put, the Naim Bentayga system (main picture and below) rocks your world.

Then there is the Bang & Olufsen BeoSound DB11 sound system custom-built for Aston Martin, which costs north of £5,000. Some 13 speakers come attached to the four wheels and V12 engine. Each channel gets its oomph from the built-in BeoCore amplifier hidden away in the boot. Each door contains a 16.5cm woofer, which combines with a 20cm subwoofer between the two rear seats.

In ‘Driver ‘ mode, all 13 speakers are adjusted, including the delays, so that sound arrives at the driver at exactly the same time, while in ‘Auto’ mode the car automatically monitors how many passengers are in the car and then adjusts the EQ on the fly so that everyone has a good listening experience. It will be interesting to see what B&O come up with for Aston’s coming DBX SUV, as they will no doubt try to top the Bentayga in this regard.

Indeed, a high-end vehicle now delivers the best sound audiophiles will ever experience. Think about that. Hi-fi nirvana, it turns out, can be found in the acoustically unforgiving environs of glass, leather, metal and plastic, rather than sat at home in an armchair, rigidly positioned in front of enormous floor-standers, desperately attempting to recreate that Maxell advert from the 80s.