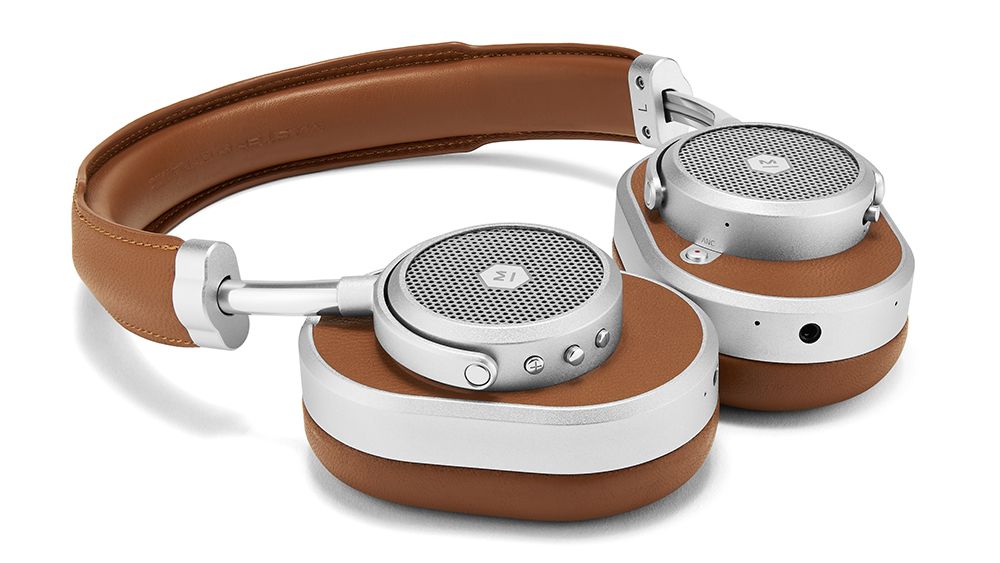 Noise cancelling headphones tend to fall into one of two camps: those that suppress every smidgen of noise that might filter in from the outside world at the expense of whatever music you might listen to, and those that make your Spotify playlists sound great, but don’t quite help you escape what’s going on two cubicles away from your desk.

And while Master & Dynamic’s first pair of active noise-cancelling headphones, the recently debuted MW65, aren’t the best at delivering pure and total silence, they do an admirable job of enhancing tracks while filtering out enough noise that listeners can focus on the music—or what’s on the screen in front of them.

We’ve been using the headphones for about a week—as long as they’ve been available for the public to buy—and while there’s no shortage of things to like about them, their most impressive quality is that they feature not one, but two noise-cancelling modes. On the high-setting in our relatively busy office, there were moments where we forgot there were other desks and offices around us. The low setting, on the other hand, kept us cued into peripheral noises well enough to know knew when someone was approaching.

The headphones are also relatively lightweight, thanks to an aluminium frame, and they’re as luxurious as you’d expect from a Master & Dynamic product: The lambskin on the replaceable ear pads and headband is rich but not so heavy that it’s inflexible. (If brown isn’t your look, you can also get them in black.)

Beyond all this, they still boast a long list enviable specs. Among them: 24-hour battery life (longer than both Bose’s QuietComfort 35 II which cost just north of £300 and Bowers & Wilkins’ PX headphones, which retail for the same price as the Bose model). You can use your Google Assistant with them, and they ship with a 35mm aux cord and one of those two-pronged aeroplane adapters so you can reap the same benefits in flight.

And while there are headphones on the market that cost a little less and deliver more powerful noise cancelling, it’s hard to beat the aesthetics of this pair. If you’re looking for a headphones that look great and do a stellar job of enhancing your favourite music, the MW65 offers a great blend of form and function.