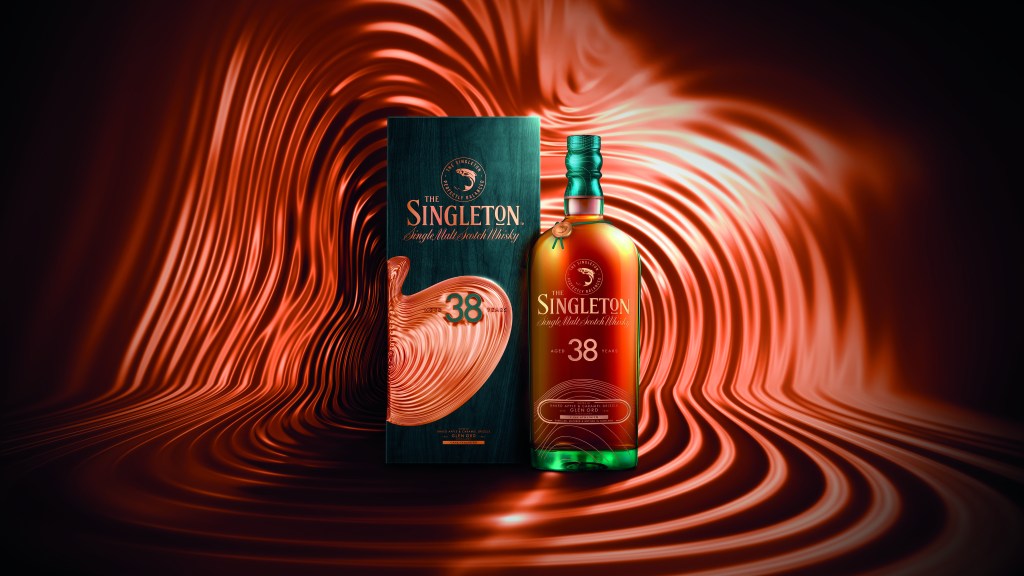 Everything comes to he who waits, runs the saying, and that’s certainly true for the fans of the little-known Glen Ord distillery. Little-known because this delightful Highland distillery reserves most of its output for blending and the single malt that is bottled ends up mostly in the Far East where it has built up a dedicated following.

But nothing from the previous releases will have prepared drinkers for this latest very limited offering – a remarkable 38-year-old single malt that has been finishing in some remarkable casks for some 26 years. Its story began when Master Blender Maureen Robinson decided to experiment with the standard 12-year-old expression and combined just a few ‘experimental’ casks, which had previously held Bourbon or Pedro Ximenez sherry, with some brand new American Oak casks.

That was quite a radical step around a quarter of a century ago, but as the whisky aged so it has grown, developed and improved. Sadly, though, the experiment was quite limited in scale and so today only 1,689 bottles are available, albeit at a stronger than normal 49.6 per cent abv.

Rich, layered and bursting with dark fruit and notes of apple brûlée, bottles are available now from malts.com for £2,100. It’s a whisky for the modern connoisseur who seeks out the unusual and distinctive rather than slavishly following branded fashion.