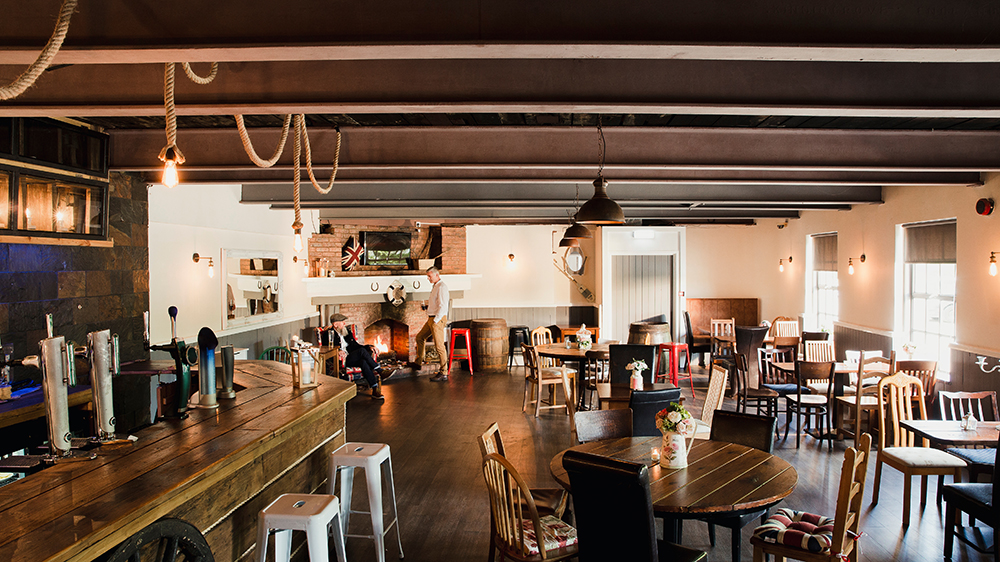 A new study from trade group UK Hospitality has calculated the toll the pandemic has taken on the country’s bars and restaurants. The industry has lost roughly £125,000 since the world was first shut down because of Covid-19 in March 2020, trade publication The Spirits Business first reported. The just-released study illustrates the financial devastation that has been wreaked on the industry during that time.

Data from the group shows that prior to the pandemic, the nation’s hospitality industry generated up to £140 billion per year. That hasn’t been the case since the start of the pandemic, during which time bars and restaurants have seen sales fall by 43 percent, thanks in part to losing 45 full weeks of sales. That equates to a staggering £114.8 billion in lost revenue.

As we near two years of living during the pandemic, vaccines are increasingly widespread so things should improve going forward. There are still plenty of challenges on the horizon for the country’s hospitality industry, though. Both big and small hospitality business are dealing with depleted cash reserves, with more than half saying Covid-19 has put them at risk of shutting down. There are also serious fears the government will raise VAT in that sector.

“These figures lay bare the utter devastation that two years of this terrible pandemic has wreaked on the third largest private sector employer in the UK, with thousands of businesses closed, many on the brink of collapse and countless jobs lost,” the group’s chief executive, Kate Nicholls, told the publication earlier this month. “The last thing operators need—and which a lot of them simply wouldn’t survive—is a VAT increase.”

UK Hospitality’s study did offer up some glimmers of hope, though. The industry made £17.3 billion during the fourth quarter of last year. That’s a 32.3 percent drop from 2019, the last full pre-pandemic year, but is a 121 percent increase compared to the same period in 2020.

Hopefully, that will prove to be a harbinger of good things for hospitality business across the country.