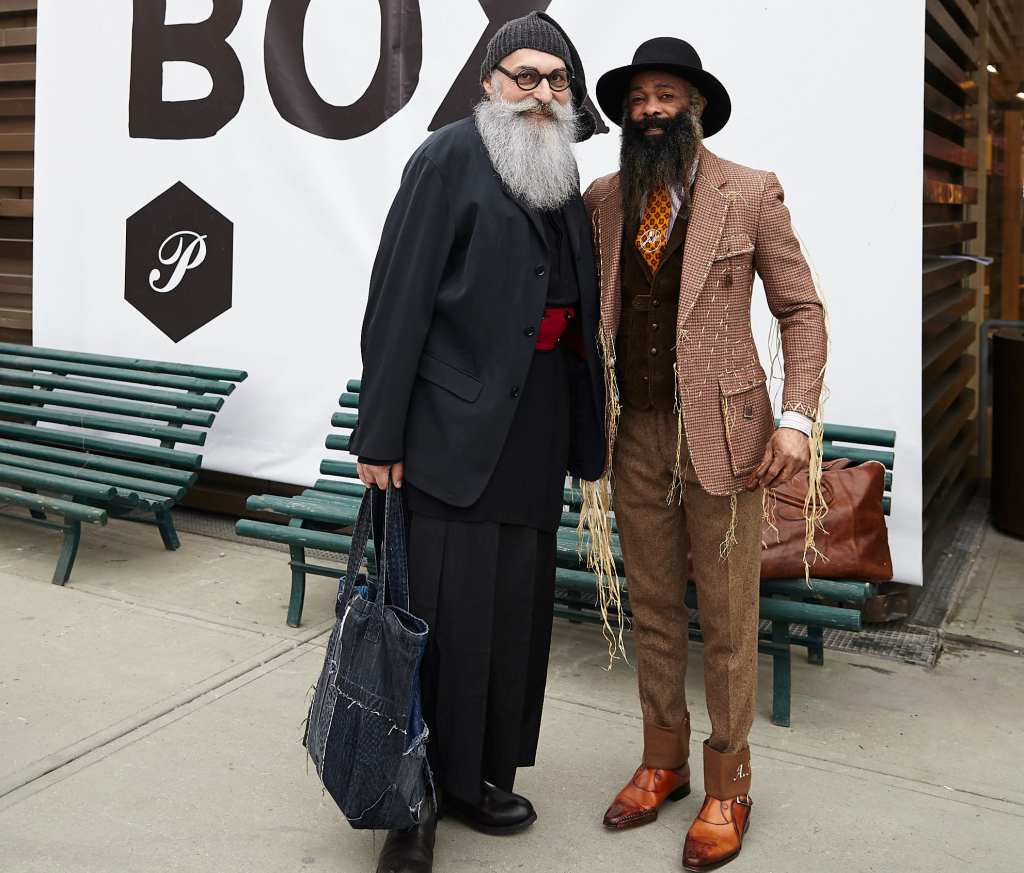 Every year, the migration has been smaller. Fewer fly in for the season, perching together in ever more disparate, shrinking groups. The plumage is just as bright, the display if anything more extravagant, but the downward trend is obvious. This is not a bird suffering the results of climate change: it is the Pitti peacock: and his decline is a good thing.

Pitti peacocks – men who travel to the Pitti Uomo trade show to pose in ridiculous clothing and have their photo taken by the street style snappers buzzing around the venue – have been a distraction for too long. They were a novelty, click-bait for online magazines and targeted by photographers keen to sell images to those magazines.

Gradually, the novelty has faded. The consumer has tired of them, the clicks have gone elsewhere, and so the photographers have moved on. The man in the bright-pink Casentino suit gets the occasional bug-eyed emoji on Instagram – but that’s about it. 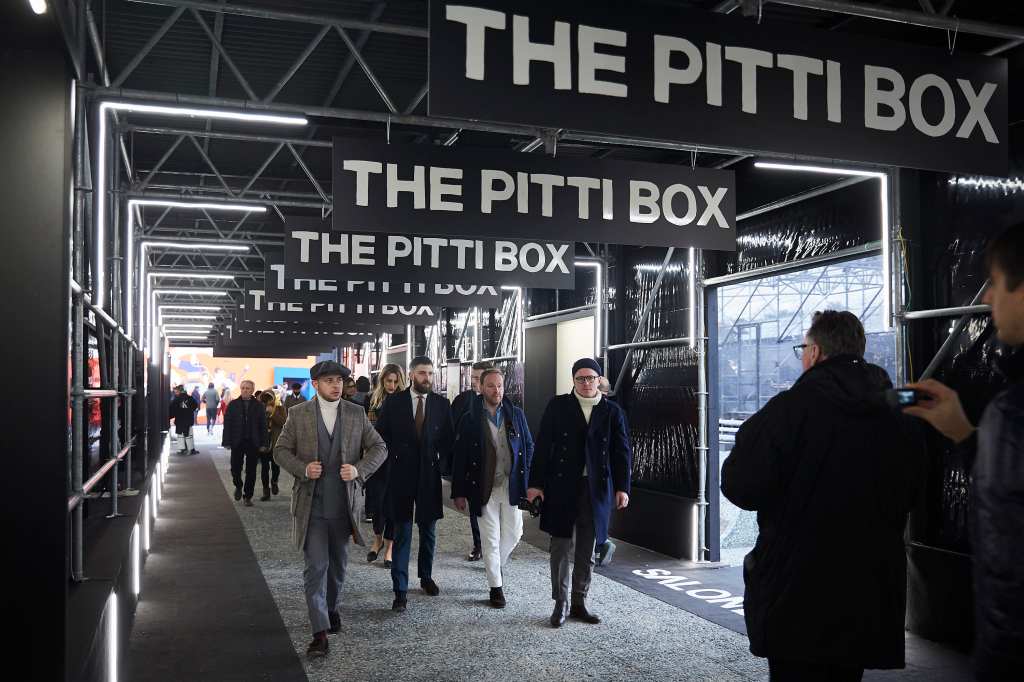 This January at Pitti Uomo, which takes place in Florence twice a year, the organisers even blocked off a famous wall where many of the peacocks liked to perch, looking moody and taking fake phone calls. The fair’s ‘Pitti Box’ theme being built on top of the wall in question has now forced those remaining posers into a small enclosure at the end of a corridor.

The designers, buyers and journalists who attend the fair had been asking for a while why Pitti encouraged these self-conscious dandies, and even promoted them. After all, it’s hard to turn down international attention, no matter what the focus – especially with the traditional structure of the fashion industry is under such pressure – from everything from online retail to Instagram – that it’s easy to see how such fairs could simply cease to exist.

Buyers come to Pitti to see brands they might stock in their stores, or factories that might make for them. But e-commerce has made selling easy, and social media has made marketing almost as easy. Suddenly every brand and even every factory is a retailer. So what’s the point of shows like Pitti that enable those links in the normal retail chain to be forged?

Fortunately, behind the vibrant tail feather belonging to the Pitti peacock, there have been positive things going on as well. Big brands like Brioni, Zegna and most recently Kiton might have left Pitti, but their place has been taken by a myriad of smaller and sometimes more innovative makers. Small brands like Baudoin & Lange, which became famous for its super-soft summer shoe, the Sagan. It started online, gradually gained the attention of Japanese department stores on social media, and this January had a full booth at Pitti for the first time.

They sell online, they have a small store (in East London) as part of their workshop, but they still want to work with those department stores. The power balance has changed a little, but each realises the role the other has to play.

The number of brands showing outside Pitti has increased enormously. When I visit Florence these days, I’ll have just as many appointments in hotels outside the fair as I will inside it. Small brands have a hotel suite, bigger ones a full showroom; even tailors and shoemakers come, just to make bespoke appointments with everyone else. This doesn’t bring money to Pitti itself, of course, but it does make Florence the centre of everything menswear, even at the expense of some of the fashion shows. It means everyone has to be here.

Pitti has long been the place a buyer came to see makers, factories and craft-oriented brands, away from the catwalks. It still is, and it has quietly been growing. The Pitti peacocks were a distraction. They may have helped the event’s growth by swinging the media spotlight over to Florence, or they may not: either way, now the purple trousers and bowler hats are staying away, those wonderful, small, innovative brands are getting more attention than ever. It’s still from tourists – but at least it’s tourists who care.