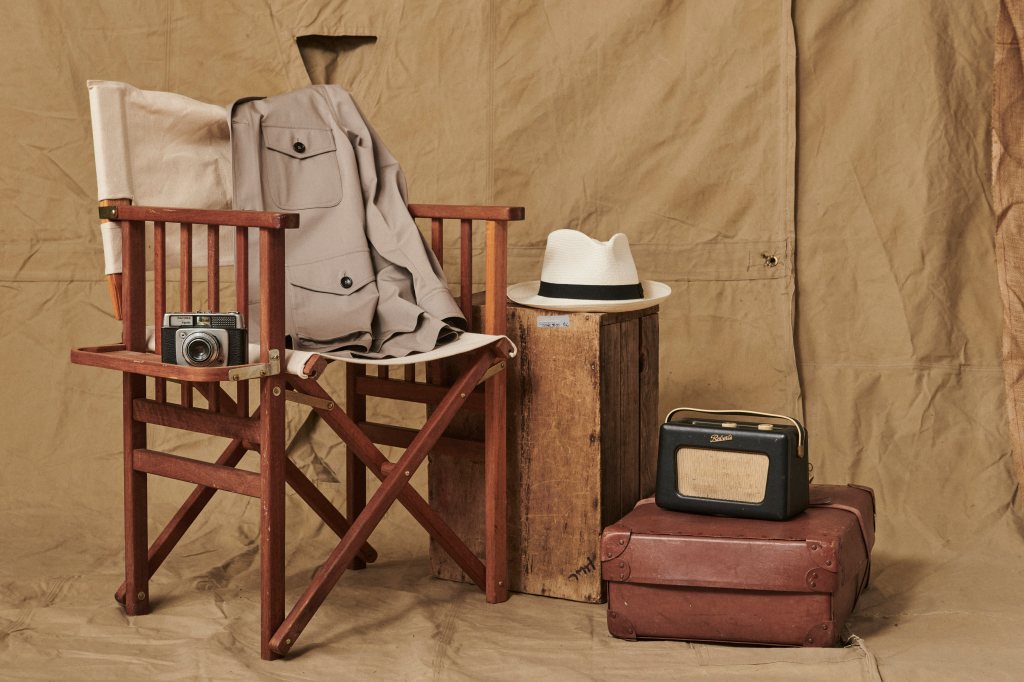 Here’s a nugget of trivia for bar-room linguists: the term ‘Safari’ originates from the Arabic word ‘safara’, meaning ‘a journey’. Which, given the paucity of the ‘green list’ of countries Brits are now allowed to visit without isolating on return, announced last week, is a sore topic right now.

But many readers of this publication have been engaged in international travel throughout, of course, while with the mercury rising and meteorologists predicting the hottest UK summer in a decade, all who want to travel to sun-parched lands vicariously, and do so in style, have been served an advantage. 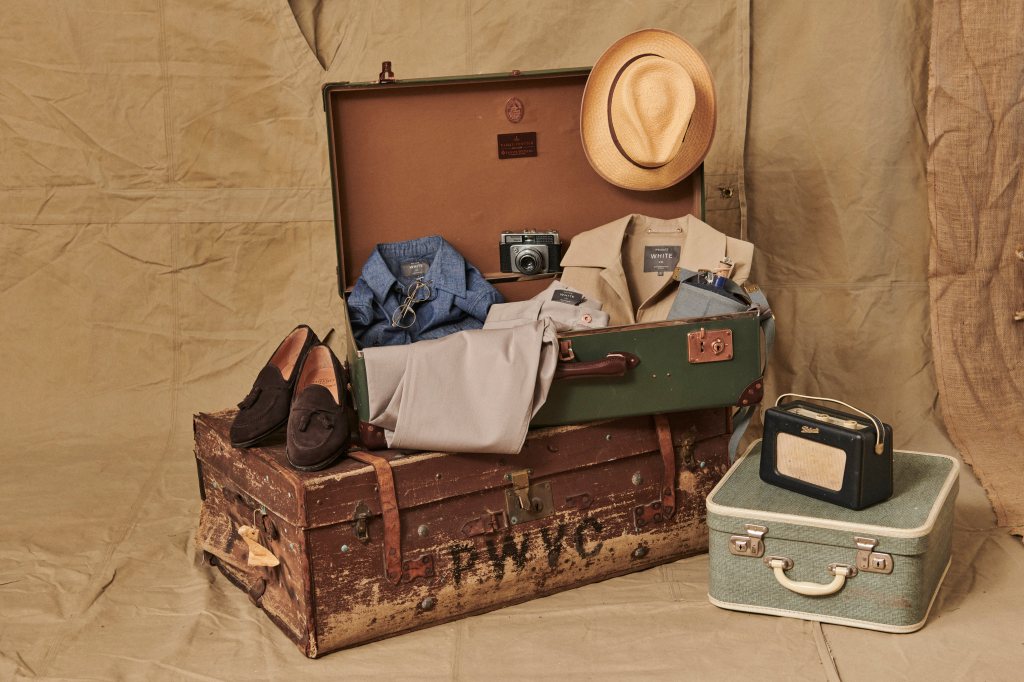 Enter, stage left, the new capsule collection, depicted on these pages, from a Mancunian company named after a World War One hero (the V.C. suffix refers, of course, to the Victoria Cross). Private Jack White, having served an apprenticeship on his return from the war, became the original owner of the production facility – the last remaining  apparel factory in the world’s first industrial city – where the brand named after him produces its wares.

Included are cargo shorts in navy or sand (£195); a suede tipped drill blazer in taupe (£595); a flapped chore jacket available in mocha, stone or grey (£495); and a four-pocket linen safari shirt, also available in a tropical weave (£295). 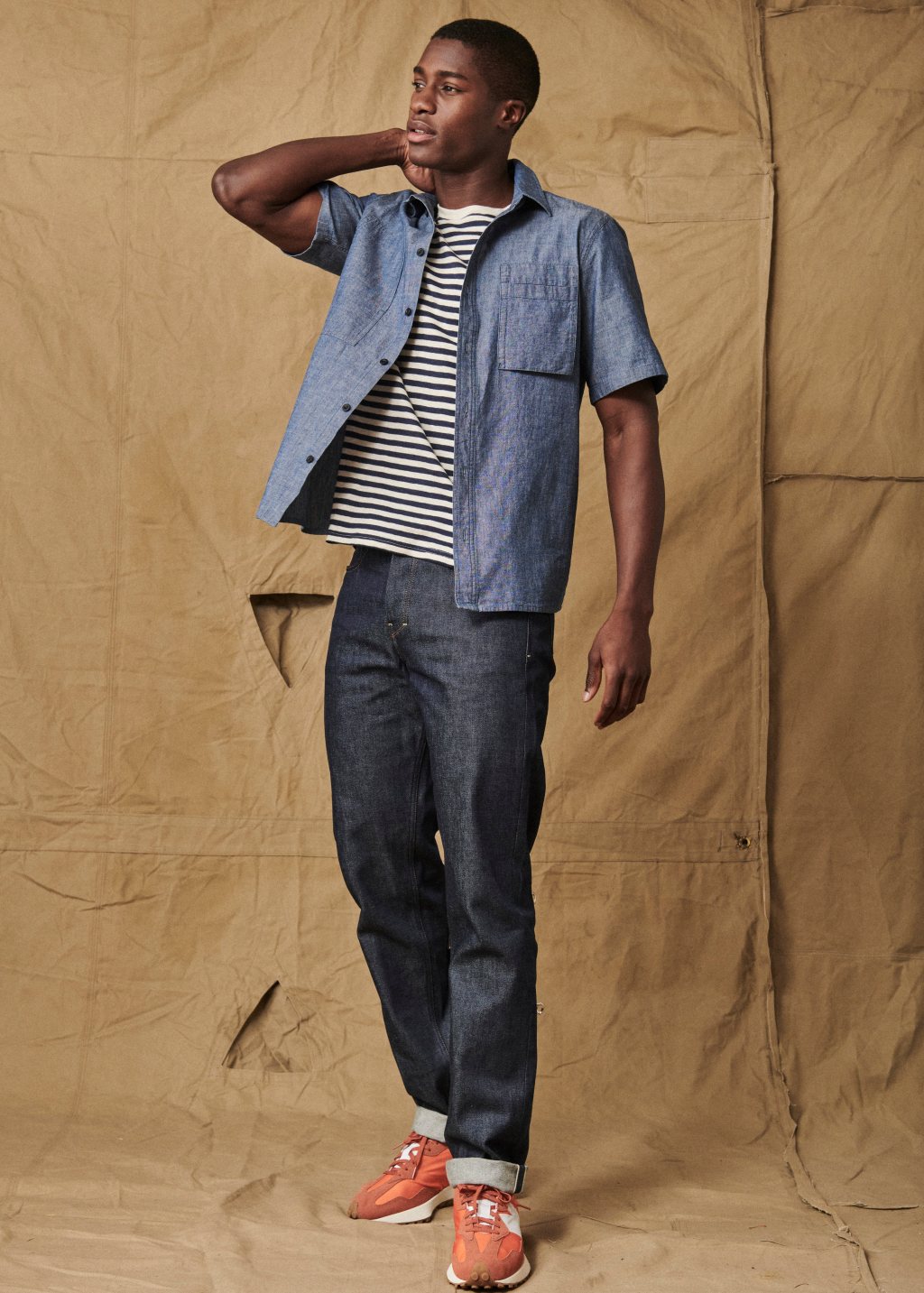 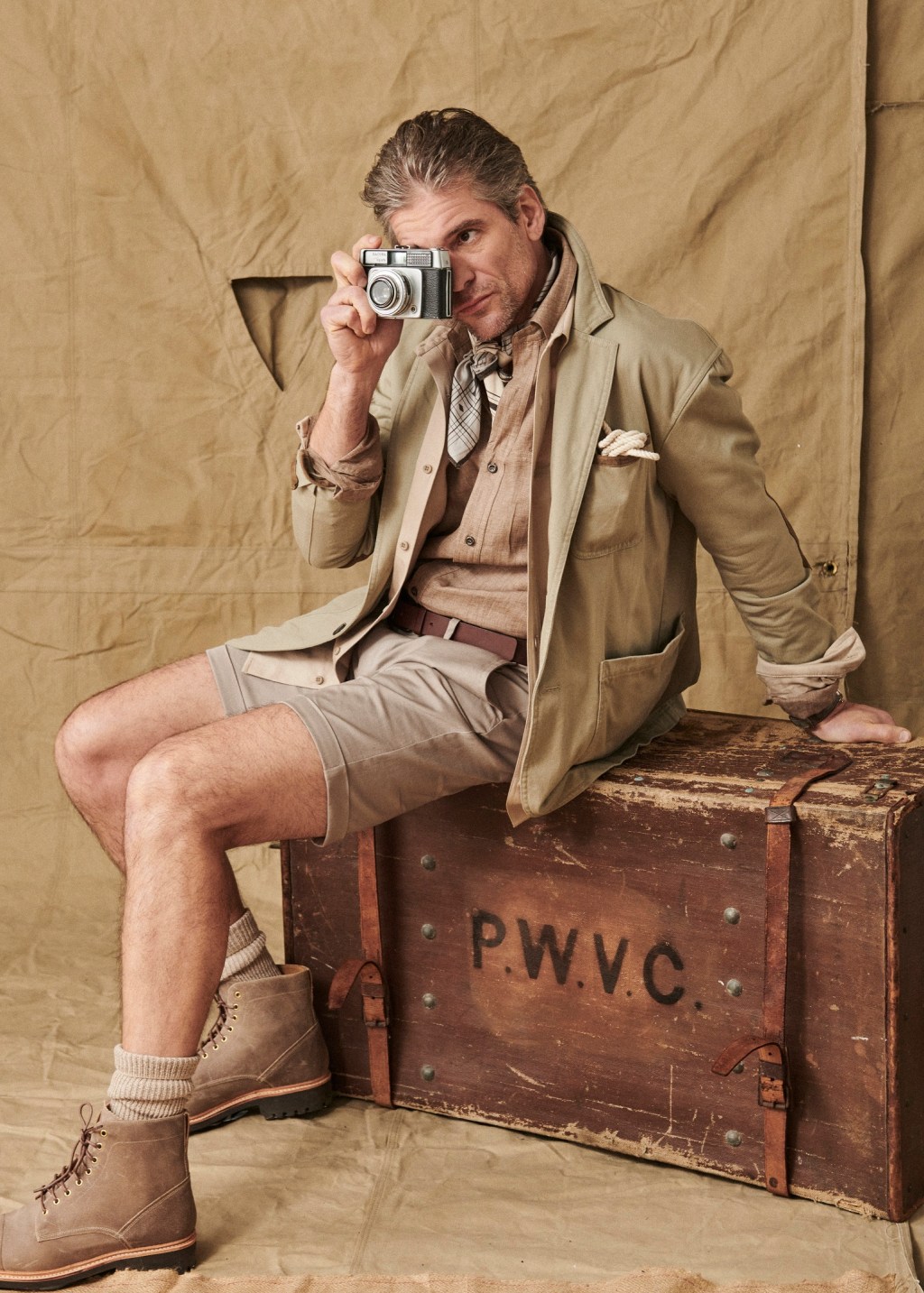 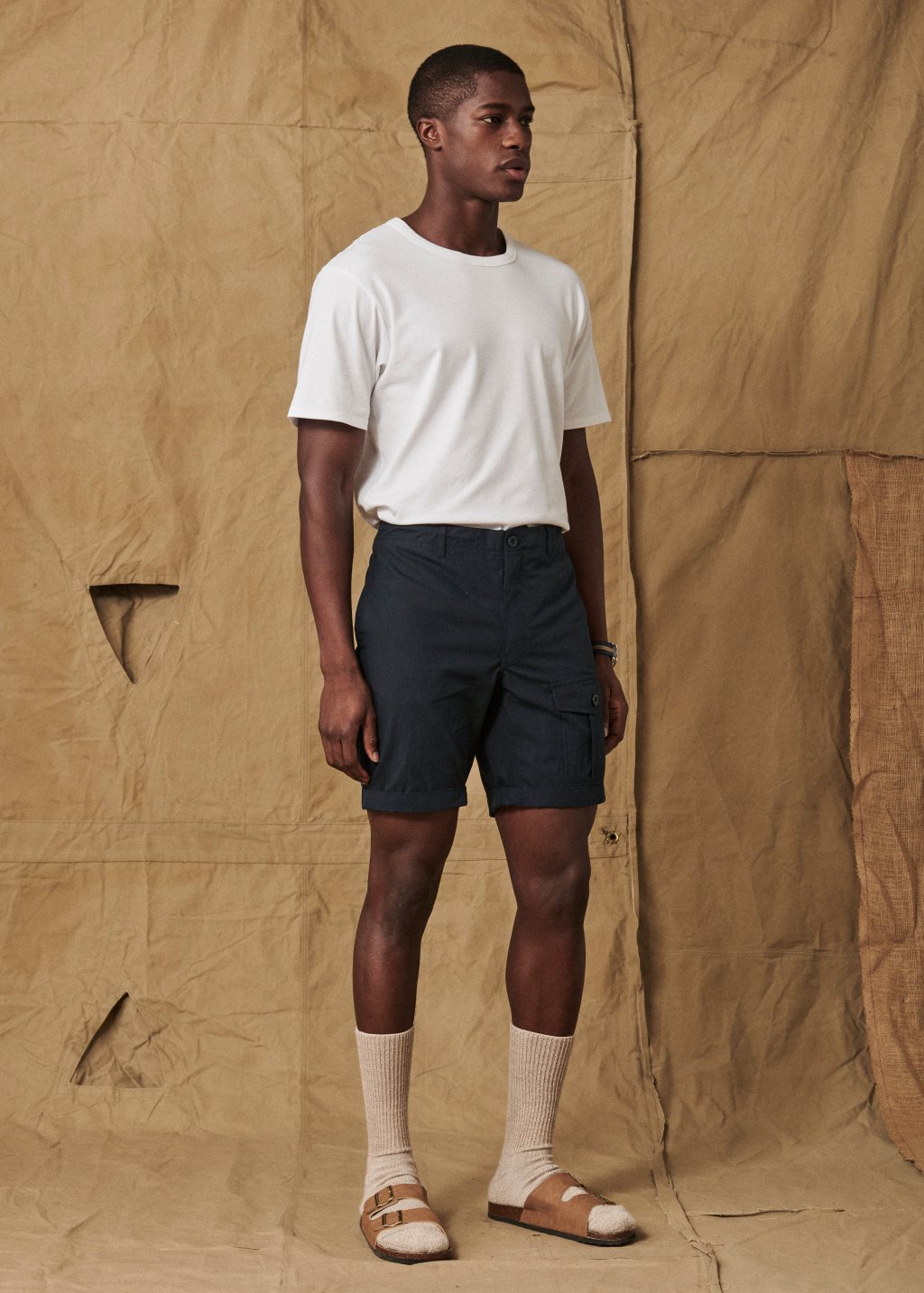