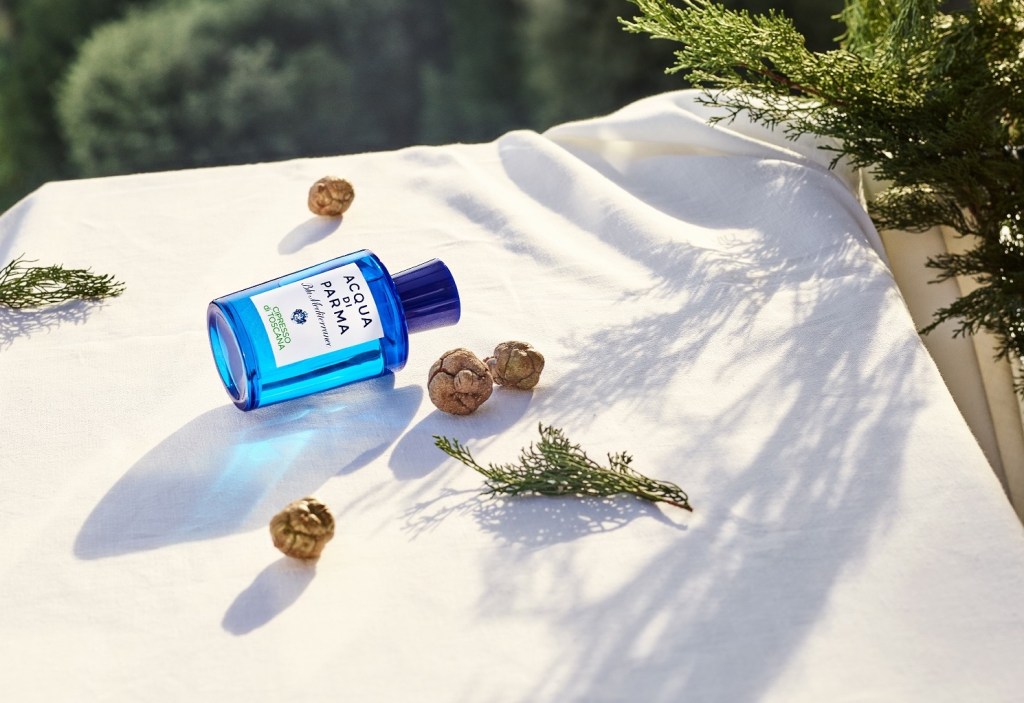 A man’s bathroom cabinet should be as seasonally geared as what’s in his wardrobe or drinks cabinet. Here’s what we’ll be reaching for once the mercury – briefly, at least – heads north again…

Acqua Di Parma’s Cipresso di Toscana
The Italian lifestyle brand’s unisex Blu Mediterraneo fragrances are all inspired by the landscapes and aromas of Lo Stivale’s Mediterranean regions – Tuscany’s cypress trees, as linguists will have worked out, in the case of Cipresso di Toscana. Refreshing tones of star anise and elemi, in this eau de toilette, are cadenced by sparkling notes of orange, petit grain, sage and lavender, while woody balsamic base notes of cypress and pine evoke the region to which the scent is an olfactory toast.
£108 for 150ml. Available from acquadiparma.com 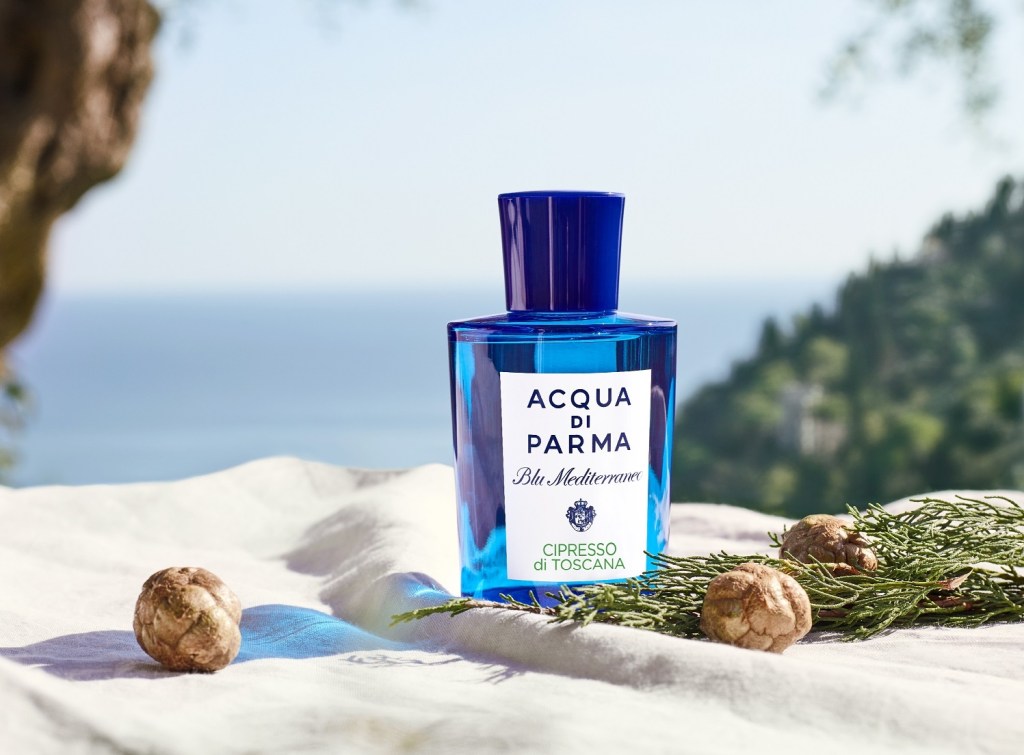 Le Labo Santal 33
Another unisex offering, this time from a brand which proudly hand-blends each bottle of fragrance, freshly, to order. Le Labo’s white-coated noses liken this one to “the soft drift of smoke”, and it’s certain a woody affair thanks to a haze of Australian sandalwood, which mingles appealingly with hints of cardamom, iris, violet and ambrox plus some papyrus and spicy leathery notes.
£127 for 50ml. Available from harrods.com 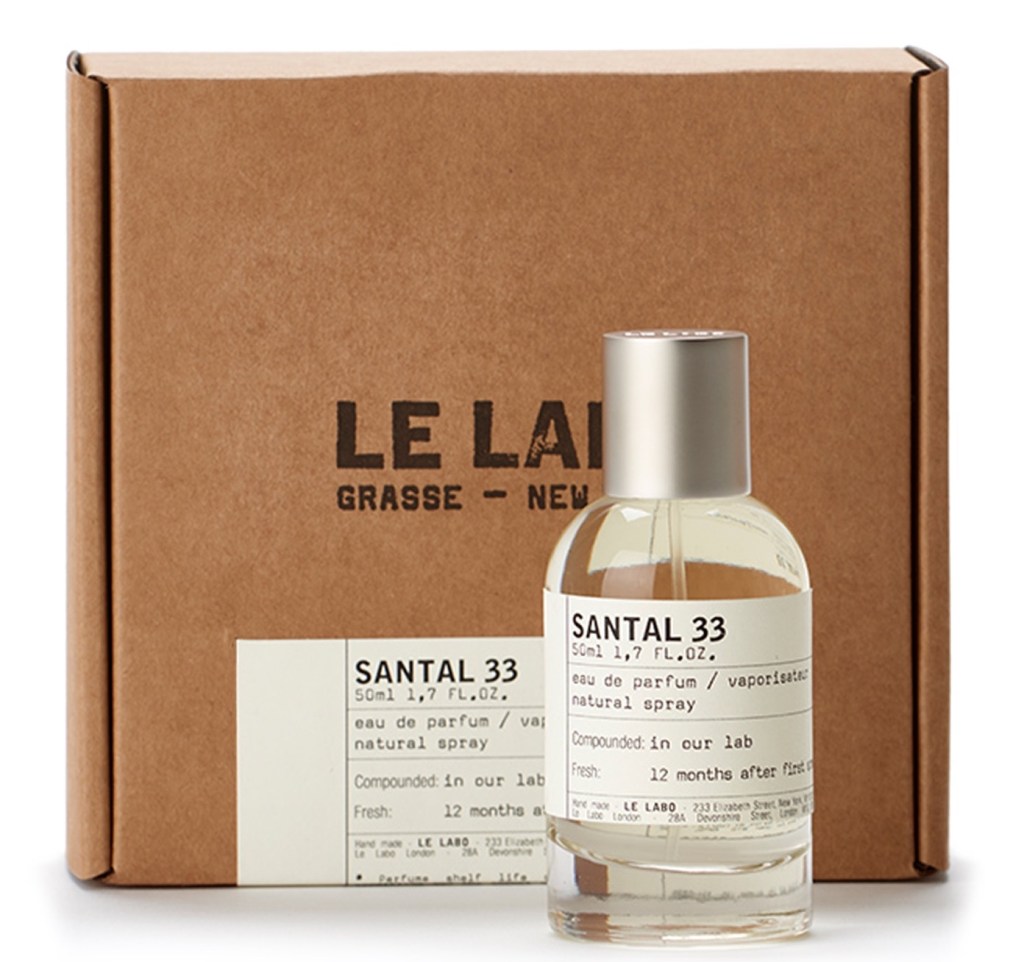 Prosody London Oud Octavo
A true gem for summer’s twilight – it has an autumnal tinge too – from an independent perfume brand that makes all its scents from natural and organic ingredients, by hand, in England. Cedar, angelica and bergamot give way to a pleasing blend of labdanum and cinnamon make for an powerfully intriguing whole.
£175 for 50ml. Available from fortnumandmason.com 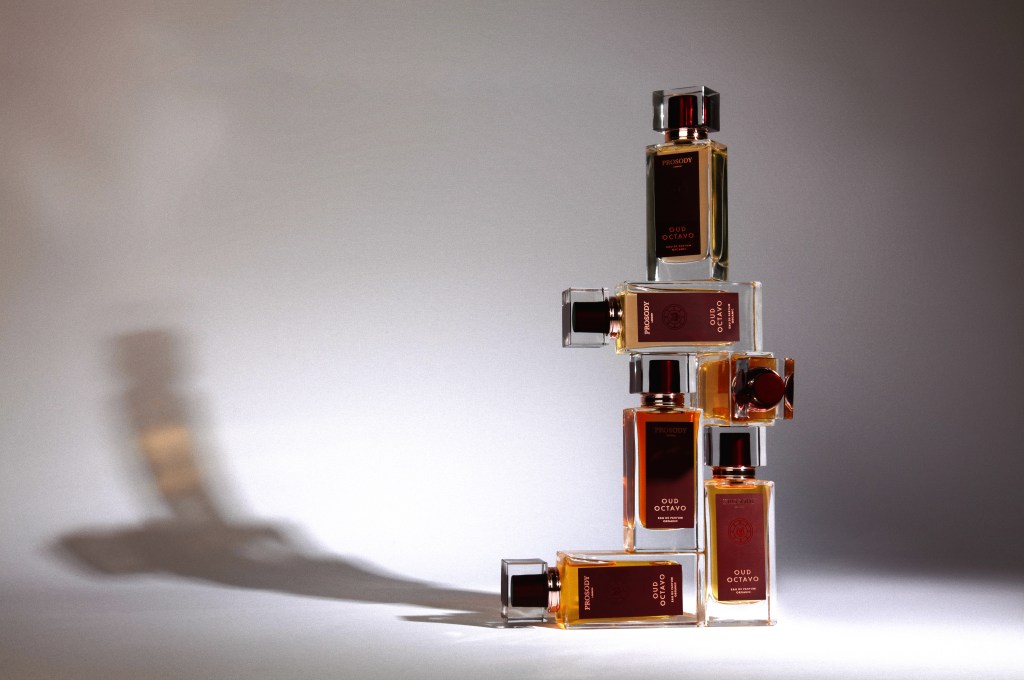 Dunhill British Leather
Could the character of a brand which has epitomised the British capital for a century and a quarter be encapsulated in a bottle? That was the question on our minds when we first encountered this scent created under the direction of perfumer Pierre Negrin. And we have to say, old-world artisanship combined with modern innovation – i.e., the essence of how Dunhill would like to be seen today – has, somehow, been captured with this fragrance. Masculine Fougére takes the lead, complemented by violet leaf tones, with notes of bergamot, violet leaf and leather also muscling in.
£120 for 100ml. Available from dunhill.com 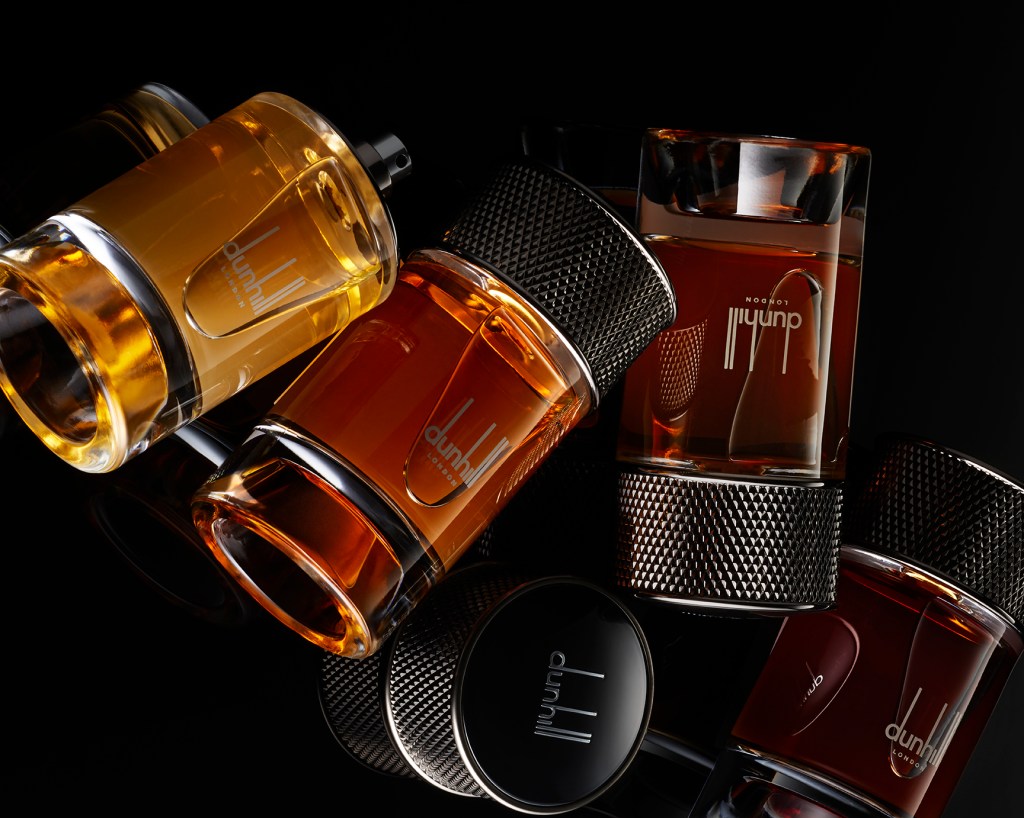 Henry Jacques Roi Sans Equipage Pure Perfume
This ultra-masculine scent is infused with top notes of bergamot, clary sage and pepper, all punctuated with woody notes for a distinct finish. Henry Jacques Cremona – who has been operating on the outskirts of Grasse, the very hub of French haute perfumery since the 17th century, since 1975 – uses only premium natural essences and time-honoured, local principles: his production centre is truly worth of the word “atelier”.
£490 for 15ml. Available exclusively from harrods.com 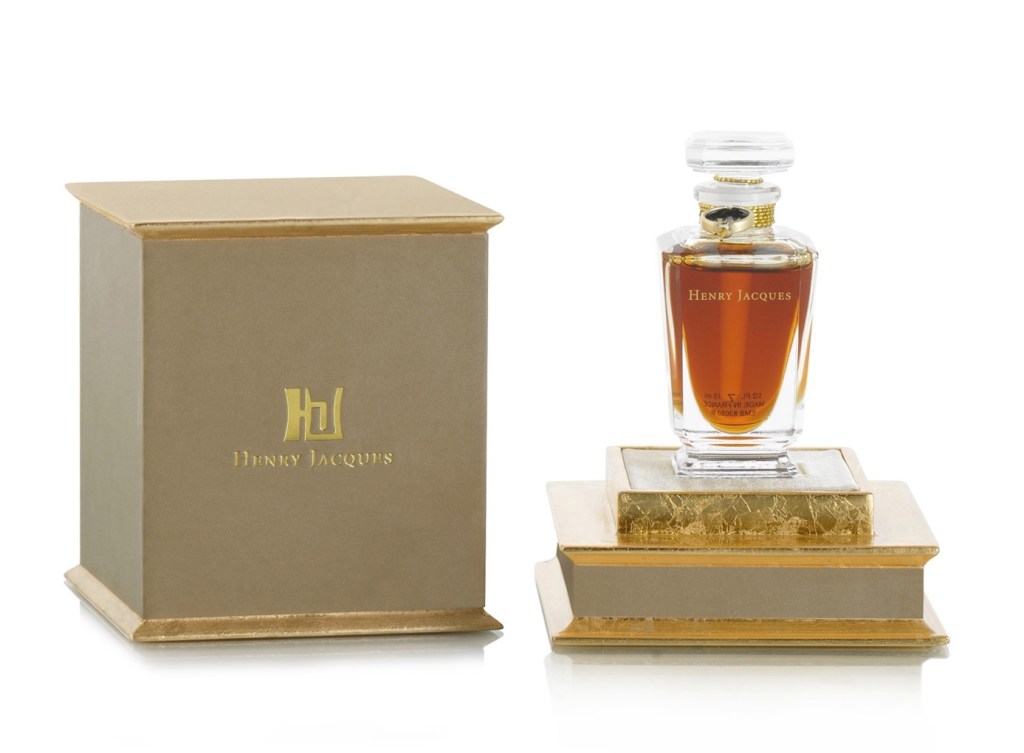