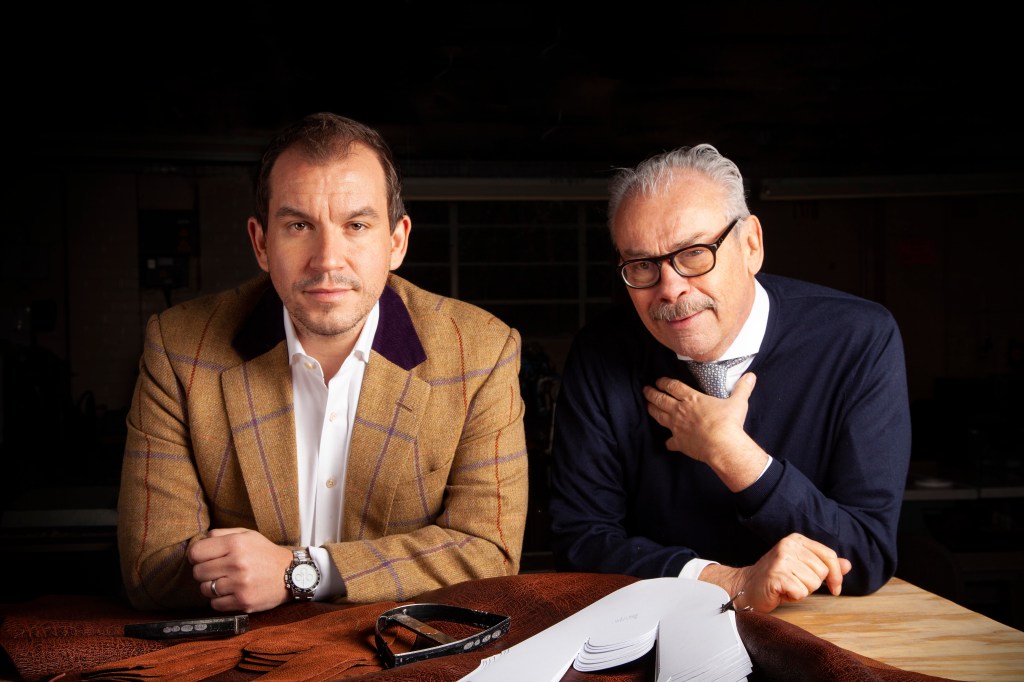 Their shoes take nearly 100 man hours to make, with five different highly-skilled craftsmen involved. David Beckham, Charlie Watts, Jason Statham Kenneth Branagh, Hugh Grant and Sylvester Stallone are all regular visitors to their address at The Royal Arcade, Mayfair, where visitors who make their way up the narrow staircase to the last room at the very top of that premises will find wooden moulds marker-penned with names including Winston Churchill, The Prince Of Wales and Ralph Lauren.

Such is their cache in celebrity circles, CEO George Glasgow Jnr – who co-owns the business with his father (see main pic) – has, for the last decade and a half, divided his time between London and Los Angeles, and become a friend to many of contemporary cinema’s big hitters. 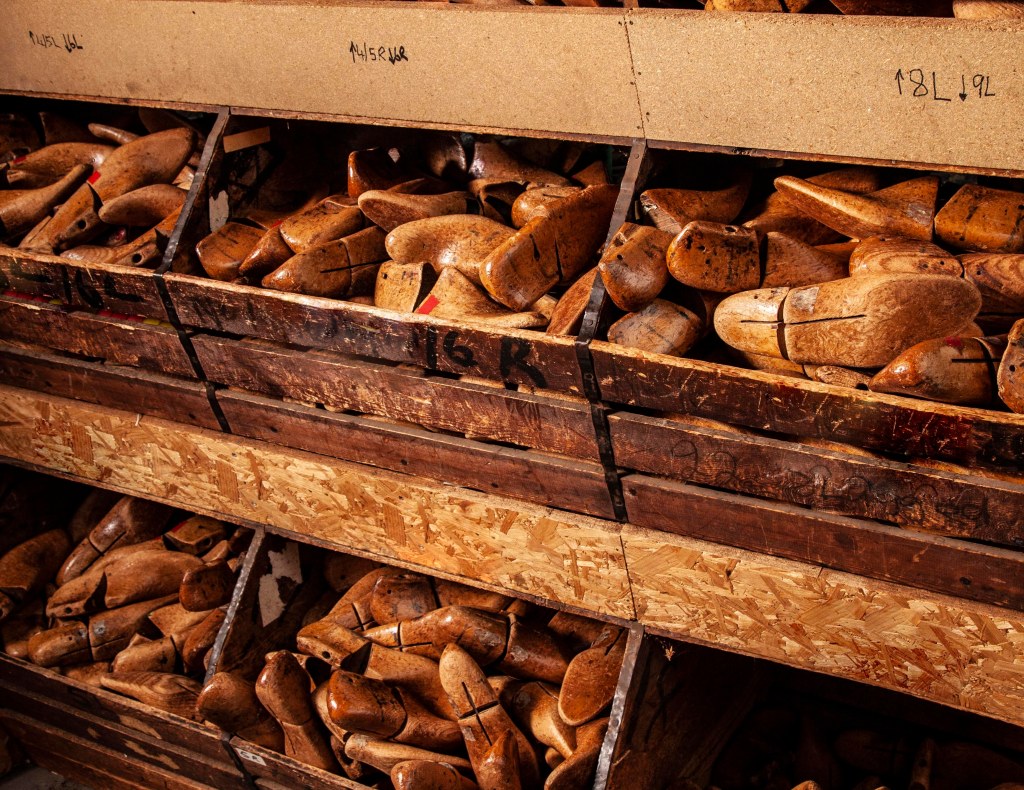 Now, following the company’s acquisition of another shoe business – in the process adding an additional plant and over 90 machines just outside of London to their manufacturing arsenal – style observers can expect to see more of George Cleverley’s distinctive chisel-toe shoe-style.

“These machines date back to the 1920’s and each specialise in one part of the shoemaking process,” Glasgow tells Robb Report UK. “With our growing demand, this will allow us to expand our production of handmade shoes and keep the British flag flying high in shoemaking. We’re pleased that we were able to secure these unique machines, many of which are not available today, so that we can continue making shoes in the same way as they were made 100 years ago.” 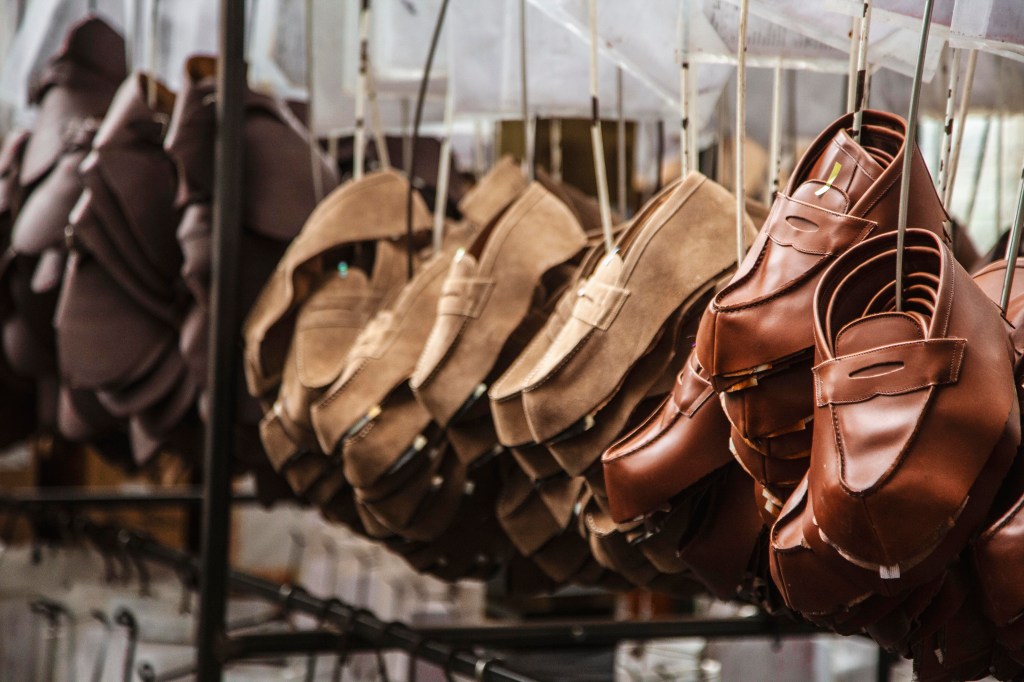 Sourcing the finest leather and other materials has always been a major priority to Cleverley – but such equipment as this, according to Glasgow, takes things to an even higher level, with the human touch being the key differentiator. “What separates vintage machinery from modern machinery is that back then, the majority of it was operated by hand and therefore resulted in a much better product,” he says. “We were also delighted to make the acquisition so that all shoes would have a ‘history-in-the-making’ element. We wanted these amazing machines to stay in England – if we hadn’t acquired them they would have been sold off overseas.” 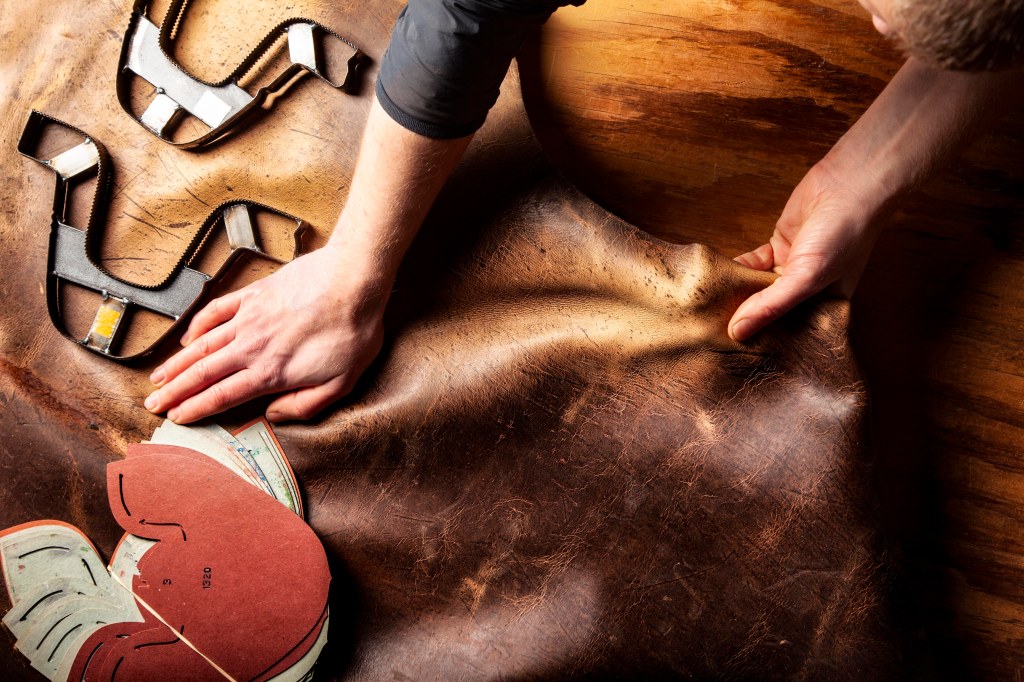 The company has also secured an additional store at 16 The Royal Arcade, 28 Old Bond Street (just a few doors down from the aforementioned current premises), to be dedicated to the launch of the George Cleverley for Women collection from some time in April, depending on restriction lift dates. 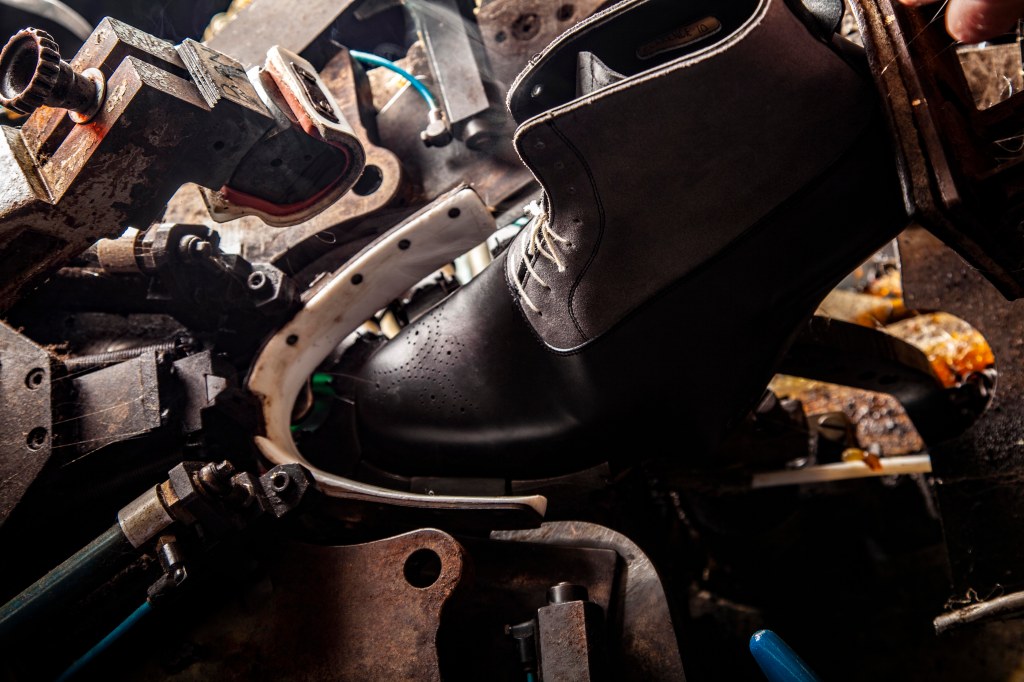 In the movies, meanwhile, a cluster of forthcoming major releases – including next year’s addition to the Batman canon, two projects from Guy Ritchie (Wrath of Man and Five Eyes) and the next instalment of the Kingsman franchise – will feature bespoke shoes from a brand which is weaving itself indelibly into on pop-cultural history, as well as British manufacturing history. 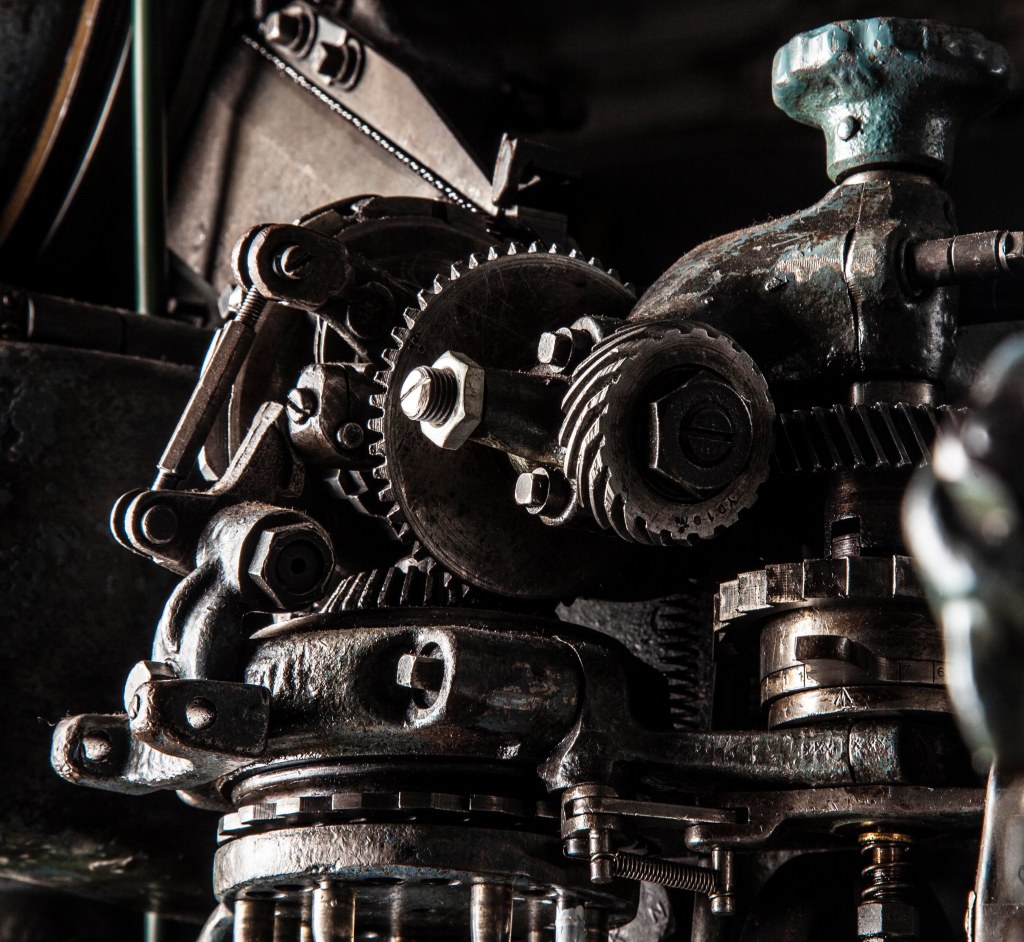