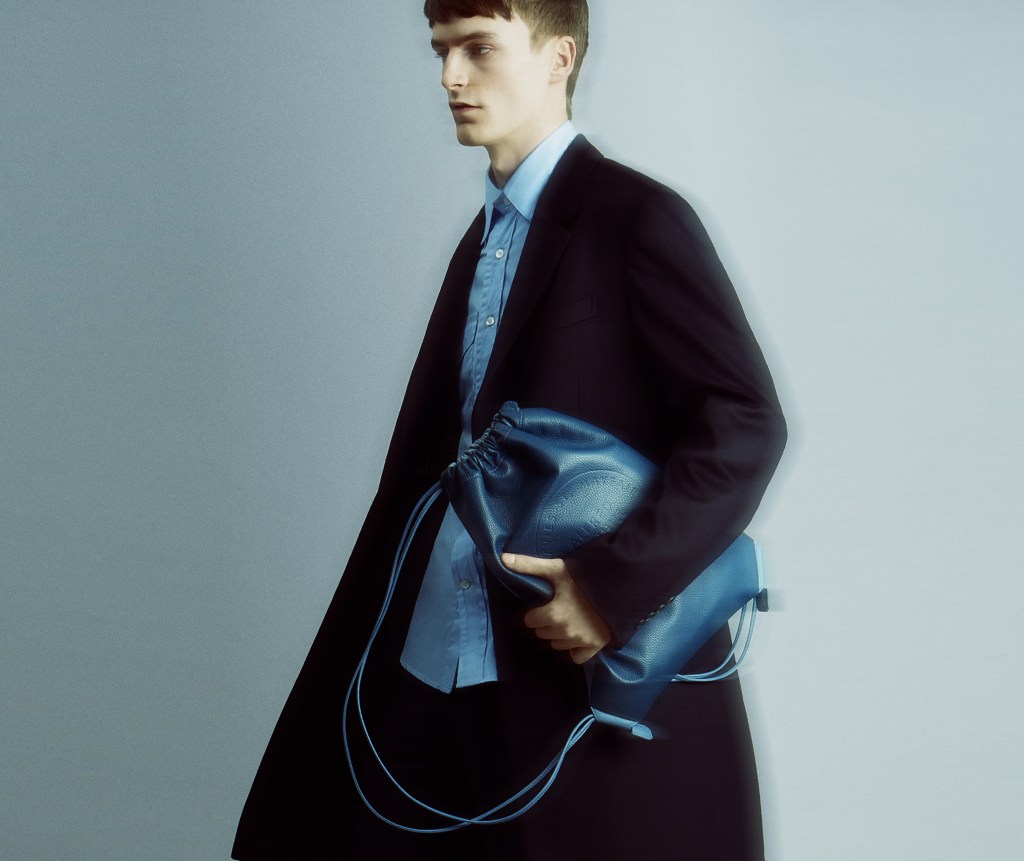 If you’ve not heard of White Day, it’s a romantic celebration that takes place over much of Asia, exactly one month after Valentine’s Day, on which men who received gifts from their female beloveds on the 14th February return the favour. And, to mark the occasion, British fashion giants Dunhill – which has a strong presence all over the Far East – has collaborated with KOL (that’s Key Opinion Leader, for those late in the room) Mr. bags.

The China-based blogger – who has collaborated with Longchamp, Tod’s and Montblanc in recent times – is a long-time admirer of  Dunhill’s Chiltern drawstring backpack: hence the two camps having re-imagined the design in a new ‘Smog Blue’ colour, which represents the skies above Shanghai.

The limited edition bag – the run is only 300, each costing £675 – comes in specially designed white packaging to celebrate White Day and, along with the new season’s Cadogon bag in silver grey and cornflower blue, will launch on Dunhill’s We Chat weboutique and can also be purchased in store at Beijing SKP and Shanghai IFC from March 6. 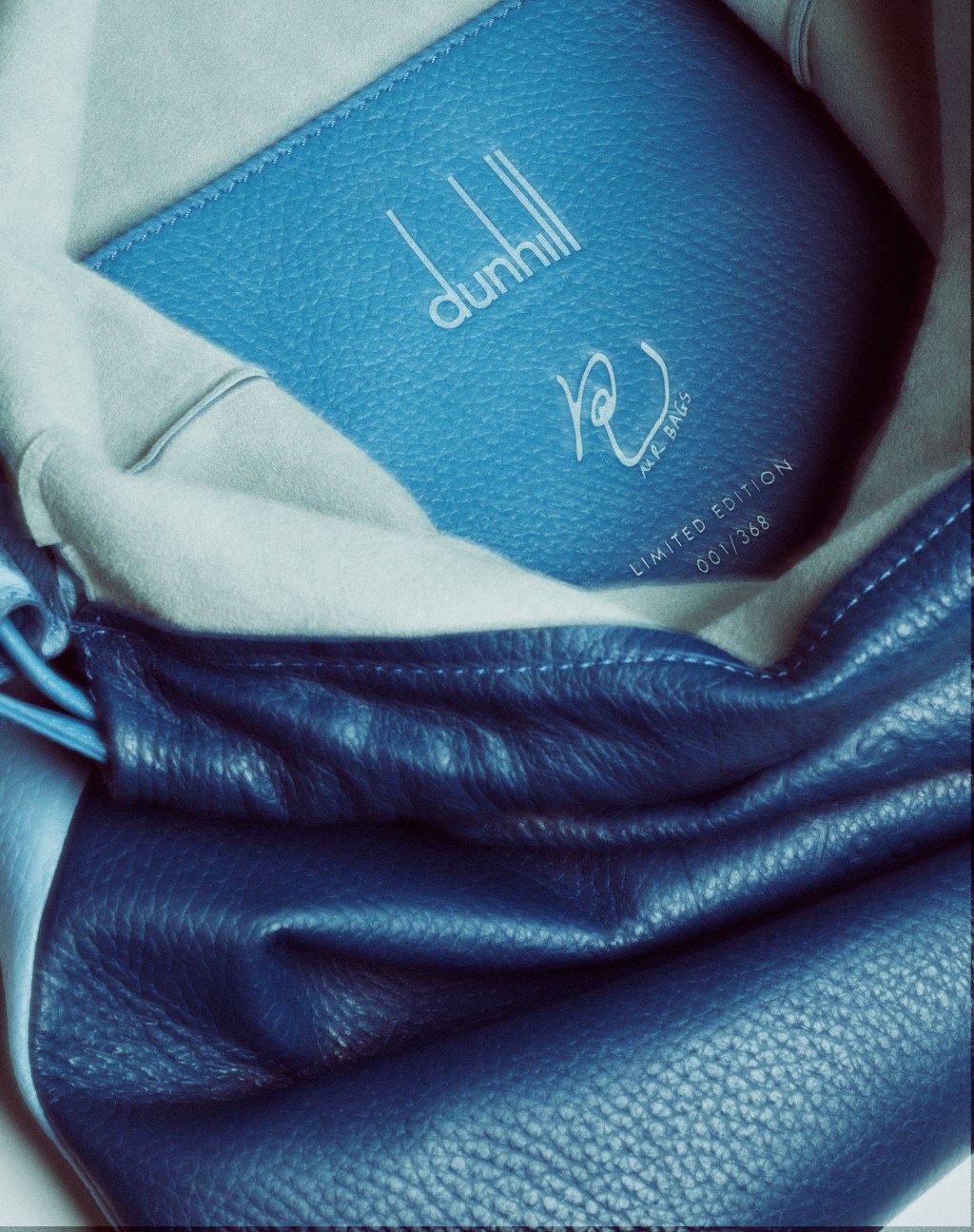