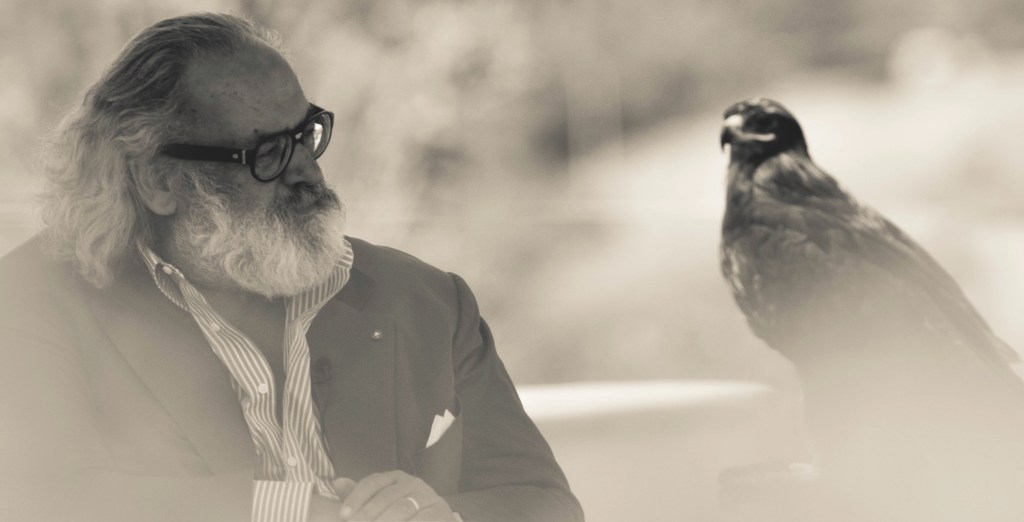 There is, Stefano Ricci might contend, luxury – and then there’s luxury. “I think that idea of luxury ended with 9/11 and all that followed,” says the Florentine classical menswear designer, referring to both the economic downturn and the rise in people’s appetite for comforting commodities. “That’s when everything was suddenly ‘luxury’ and things became very confused.” In the latter camp, the likes of one-off jackets he’s offering for the autumn/winter 2020 season: it’s hand-made from an exclusive wool, silk and vicuna blend, with details in crocodile – and with a lining in shaved mink fur.

As Ricci puts it, at the top end – by which he means the very top of the top end – “there’s something of an arms race in luxury going on and every season we have to push ourselves a little further, in the materials, in the finishing. But what’s surprising to me is less that the business has grown so much over the last 15 years, [and more] that the quality has risen too. That’s harder, because you can’t normally make a jump in quantities without damaging quality, but it’s necessary. Because, after all, our clients don’t need another jacket, or more jeans. They don’t need more anything for that matter.”

The result, he concedes, can lean towards ostentation – which he defends by arguing simply that this is what a lot of his “new economy” customers want. Yet for his soberer customers, there is more sober tailoring, of the kind favoured by presidents and business magnates – like one gentleman who, having had one of Ricci’s tailors chase him around the world for six months to show him the latest cloths, went silent for a spell before suddenly placing an order for 50 suits, at US$10,000 (£7600) plus apiece. Small wonder that Ricci’s company – which he set up as a tie-makers 46 years ago – turned over around £125 million last year. There’s talk now of going public. 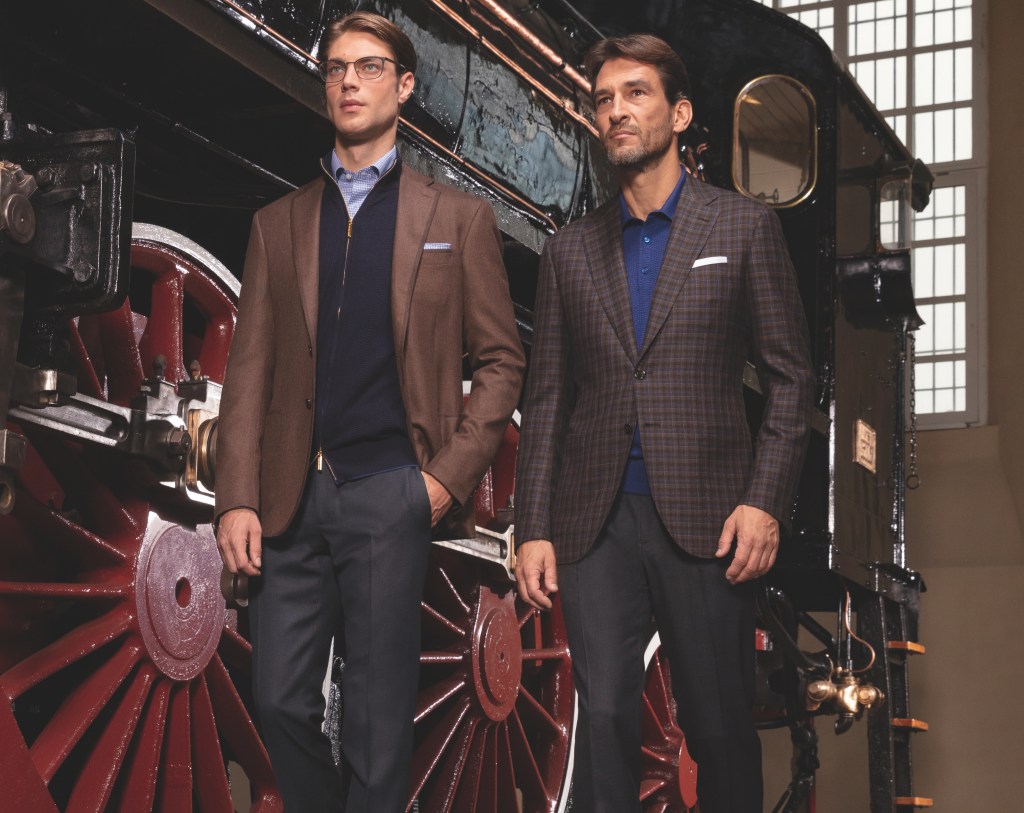 The house has opened seven new stores too. Locations such as Phnom Penh and Tblisi are not obvious destinations for boutiques of the kind offering field jackets in cashmere felt and embroidered amaranth suede perhaps, but worth keeping on your radar precisely because Ricci has chosen them. Ricci raised eyebrows when he opened shops in China too, back in 1991. “And this was when there were no clothes shops, when there was barely even lighting in the streets in China. But I could sense that China was going to conquer the world,” says Ricci, who counts vintage cars and cigars and big game hunting among his passions (his son Niccolo says his father’s idea of ‘hunting’ seems to be “mostly sitting looking out across a valley with a sketchbook, designing”.

Ricci – who runs the business with his wife Claudia and, fulfilling the Italian family dream, his two sons, Niccolo and Filippo, who have recently taken on the positions of CEO and creative director respectively – has always enjoyed an approach slightly counter to his Italian luxury brand counterparts. While they launched womenswear, he has steadfastly refused to; while they have cashed in by offering run-of-the-mill kids’ lines, big on branding, two years ago he launched a boys’ collection that’s a carbon copy of that for adults (albeit smaller of course); while they lend their names to a predictable roster of spin-offs, Ricci’s latest brand extension has been to launch – what else? – his own line of cigars. 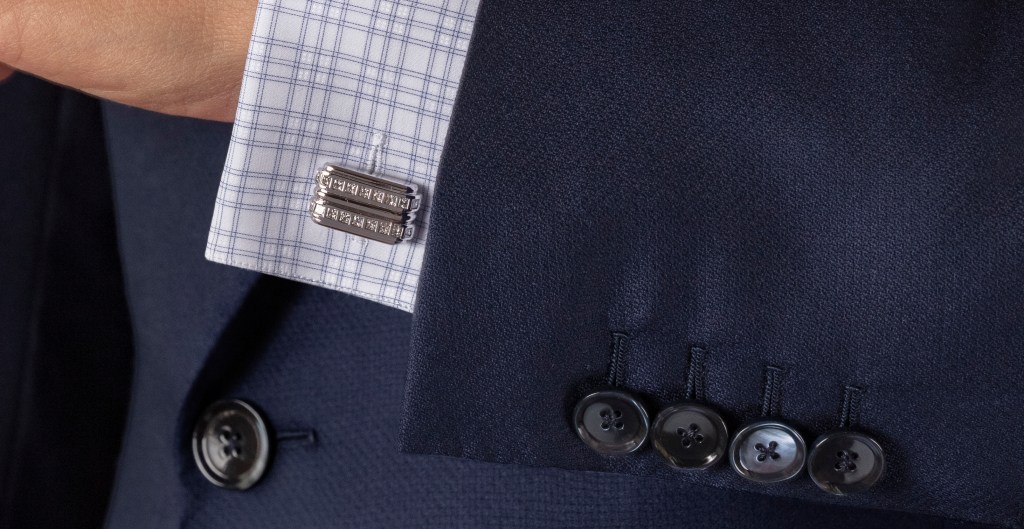 “It’s a natural thing to expand as clients require – that’s what gives you the chance to add another category to your business,” says Niccolo Ricci. “And there is a pressure. ‘Why don’t you do upholstery fabrics? Why don’t you do furniture? Hermes is doing it. Ralph Lauren is doing it…’ But with all of it you have to maintain the same standards and that’s where there are dangers. We were asked to do a boutique hotel, but it would be hard to have a hotel that was consistent with what we already make.”

And, according to his father, from leather-working to silver-smithing, Stefano Ricci already makes plenty – and entirely in Italy. Indeed, Ricci argues that his company’s success is largely attributable to keeping to the beaten path. In the earlier days of the company, he says, there were plenty of competitors operating in this super-lux niche. These companies “had their hands on the prize”, but they lacked belief in the power of the niche.

“And then they twisted themselves into fashion brands and lost their position,” he adds. “They lost the quality and service that people would have got from them in the past. And when it’s gone, it’s gone. It’s true that we don’t have a huge number of customers, but the ones we have are addicted to looking good and have the finances to fulfil that desire.”

Remarkably, the decision to maintain the business’s focus in part came through talking with a blind shaman while on safari in Africa, soon after Ricci had lost his father: the shaman gave him a stone, which he told Ricci he must always keep on him – Ricci had it made into a cufflink – while Ricci gave him his sight back, flying him to Italy for a cataract operation. “It was meeting him that persuaded me against a direction that, in hindsight, would have been a disaster,” says Ricci. “In turn we tried unsuccessfully to get him to sleep on a bed, but we did eventually manage to get him into a shower.” 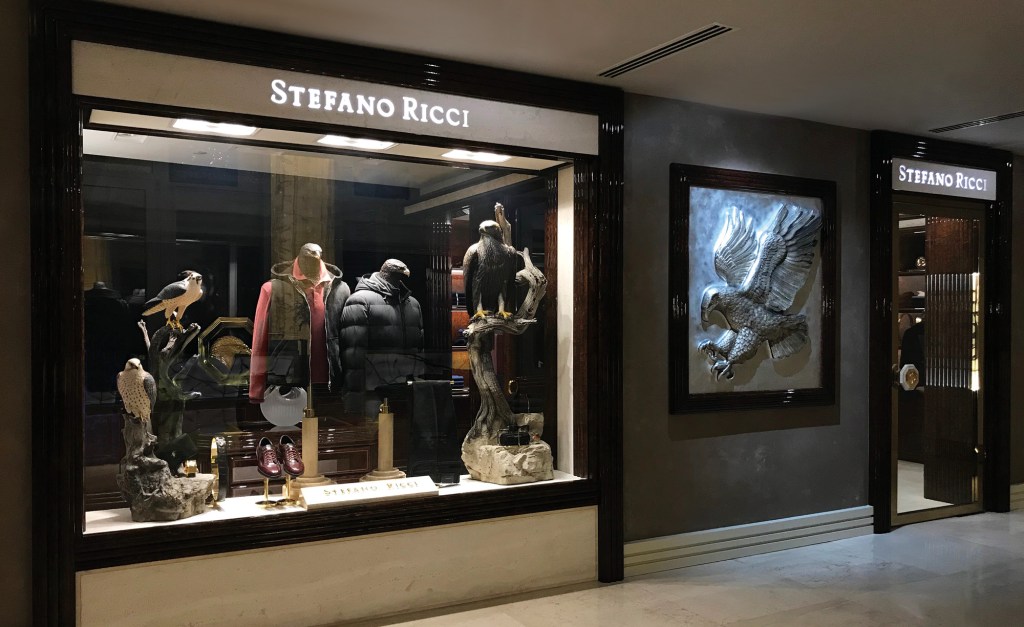