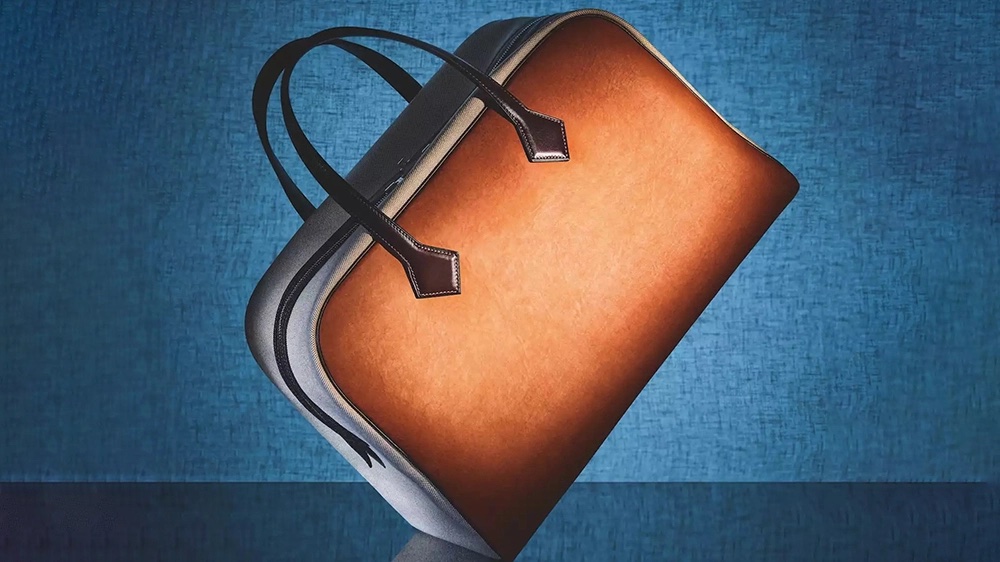 Hermès just sprouted a novel vegan leather alternative that will soon be used to fashion at least one of its storied accessories. The storied French luxury house has partnered with California-based start-up MycoWorks to develop a sustainable textile made from… Mushrooms.

The fungi-derived fabric, known as Sylvania, is billed as “the exemplar of a new generation of biotech materials.” It will first appear on an eco-friendly version of the classic Victoria travel bag, alongside elements of canvas and calfskin.

Three years in the making, Sylvania is based on MycoWorks’s patented Fine Mycelium technology. To make it, the company grows mycelium—the network of filaments in fungus—in a way that emulates traditional leather. This process creates an interlocking cellular structure which reportedly gives the material strength and durability akin to cow skin.

Sylvania will be manufactured in MycoWorks’s California facility and then shipped to the Hermès ateliers in France. There, skilled artisans will tan and finish the faux leather before crafting it into sought-after collectibles. The inaugural Sylvania-based design will be the Victoria bag, which is slated to hit the market by the end of the year. 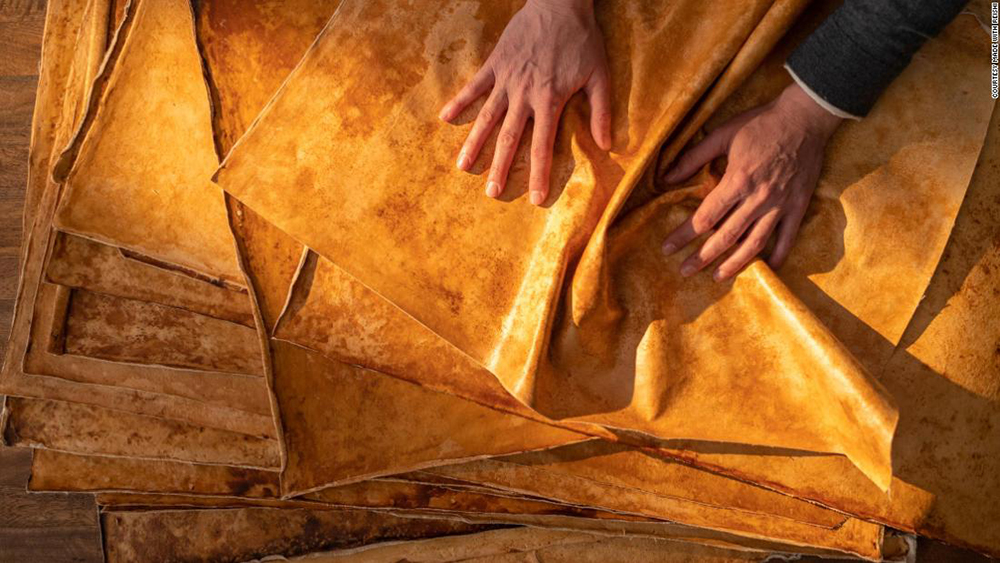 The MycoWorks Reishi leather is available for any fashion brand to use. MycoWorks

Whether we’ll see mushroom-based takes on more Hermès leather goods, like the brand’s Holy Grail handbag the Birkin, has not yet been confirmed. (Robb Report reached out to Hermès for comment, but the brand has yet to respond.) What is sure is that vegan alternatives to animal skins and fibers are only getting more popular at the high end. Luxury titans have shown an increased interest in sustainability in recent years, as well as a willingness to shun animal-based material. Just last year, the Prada Group, which includes Prada, Miu Miu, Church’s shoes and Marchesi, stopped using fur for good. Ending the use of leather could be the next natural step; a 2019 poll revealed 23 percent of people in the US believe it is a “somewhat or very inappropriate material” to use in clothing.

It is worth noting that the global market for leather goods is valued at almost £290 billion and Hermès built its reputation on delivering the highest-quality designs in the category. It is more likely that Sylvania and other sustainable materials will be used in tandem alongside the house’s trademark leathers. Still, the fact that this magical new material has been endorsed by the leather expert speaks volumes.

“MycoWorks’ vision and values echo those of Hermès: a strong fascination with natural raw material and its transformation, a quest for excellence, with the aim of ensuring that objects are put to their best use and that their longevity is maximised,” Pierre-Alexis Dumas, Hermès artistic director, said in a statement. “With Sylvania, Hermès is at the heart of what it has always been: innovation in the making.”