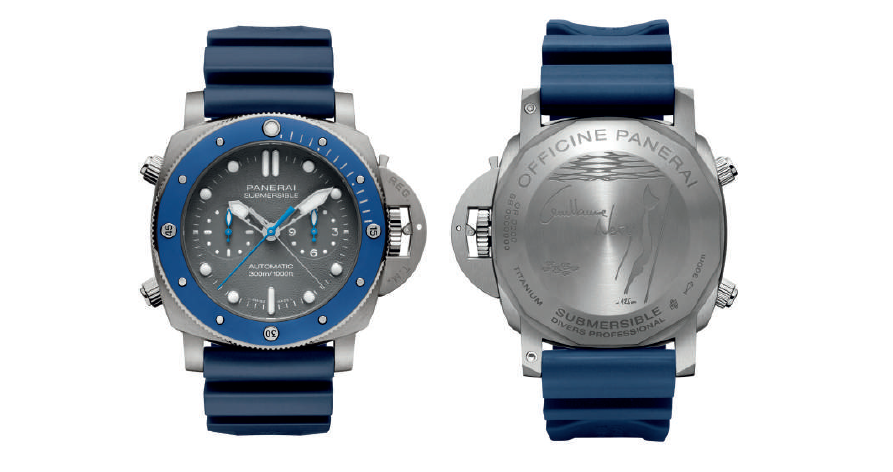 If you’ve not heard of Panerai brand ambassador Guillaume Nery, rest assured he’s a pretty decent candidate to have a high-end waterproof dive watch after him. The Nice-born serial champion in constant weight freediving – which involves descent and ascent using only fin propulsion – has smashed the freediving world record four times and won the world championship title twice. Now 36, and boasting a single breath hold record of nearly eight minutes and a personal best dive of 126 meters, he’s also a cinematographer who, in partnership with his Julie Gautier, has made a pantheon of captivating freediving movie shorts.

So when Panerai – whose marine heritage goes back to producing timepieces for the Italian navy from the mid-30s – made a pre-SIHH taster announcement that their next Submersible Chrono would be named in honour of Nery, the chronological world sat up and took notice. The watch in question is water-resistant to a depth of about 300 metres and, with its  unidirectional rotating bezel (this displays the duration of the dive) and luminous white markers for maximum legibility underwater, it’s a piece for those who take water sports seriously. 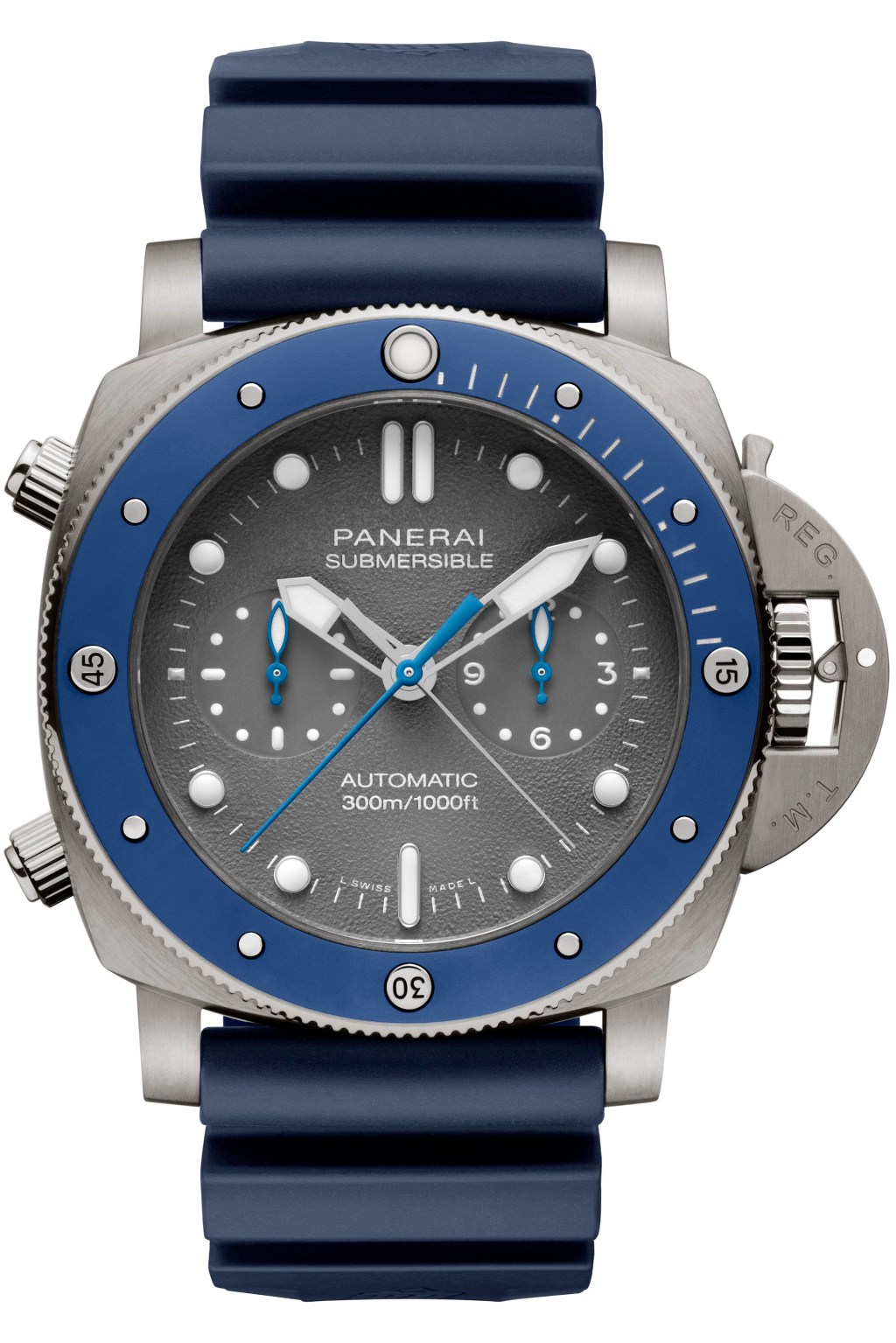 The back of the 47mm titanium case, meanwhile, features Nery’s signature plus illustrative references to that 126-metre, single-breath feat. It packs a P.9100 automatic calibre inside, with a power reserve of three days and a chronograph flyback function, plus a running seconds counter at 9 o’clock resets to zero when you pull the crown out and a 12-hour totaliser at 3 o’clock.

Supreme technical credentials, a robust sporty appearance – we’re pretty confident its intrepid namesake is as proud of it as Panerai are.