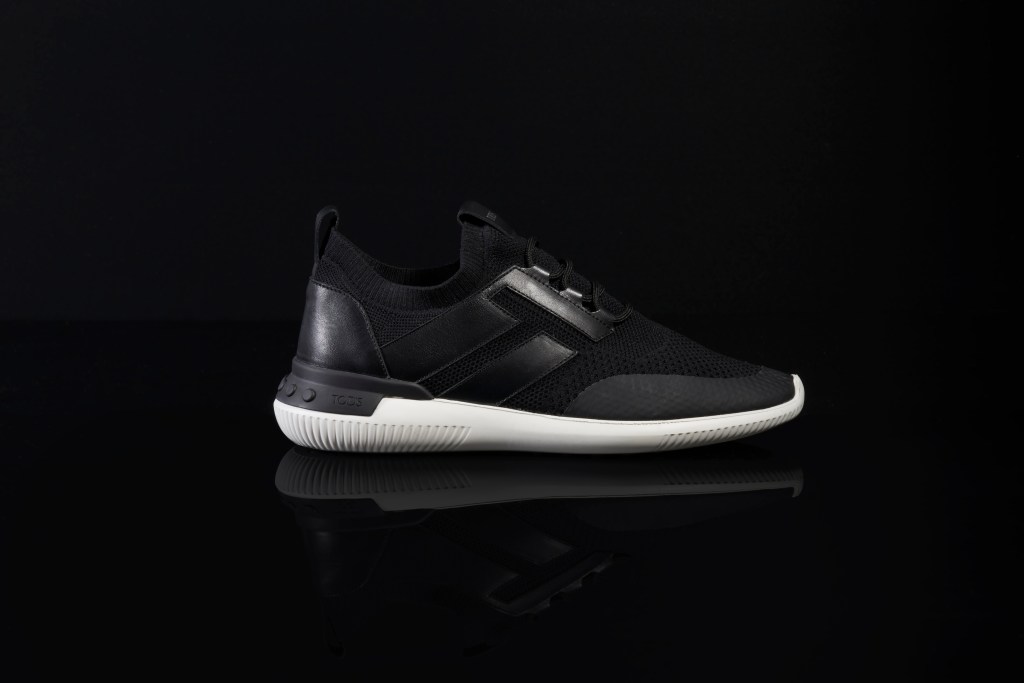 The jury’s out on whether the digital revolution is solely to blame, but it’s an undeniable truth that our working and personal lives are becoming more intertwined. As such, garments that suit both the boardroom and the long-weekend retreat are increasingly becoming as much a practical necessity as a considered style statement.

Which is why footwear such as that pictured here, the Tod’s Shoeker (£410, tods.com), is an invaluable addition to the wardrobe of anyone whose work-life balance is starting to look more and more like a Venn Diagram. The Shoeker, a shoe/sneaker hybrid, is the spearhead product of Tod’s new No_Code project – which, as the name implies, aims to address the decompartmentalization of fashion which currently is emerging as not so much a trend as the next major phase in menswear history. 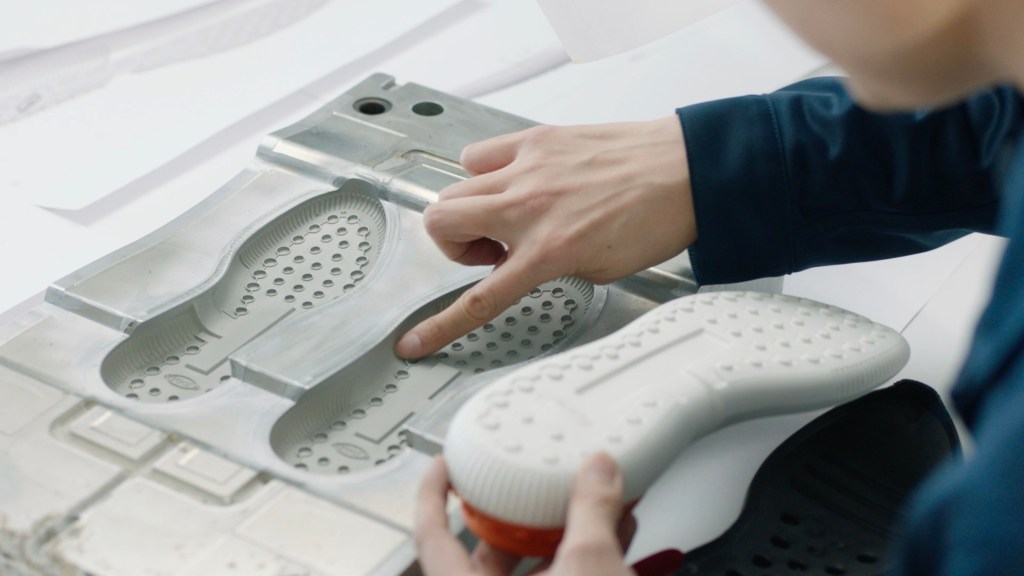 The Shoeker: a high-tech product from a company founded in the 1920s

Korean industrial designer Yong Bae Seok was entrusted with devising such a pioneering launch, and the result is a 300-gram shoe with an expanded sole made of a special blend of rubber that stabilises each step, and eye-catching leather and neoprene details.

“Not being bound by conventions – there being no longer any separation in our lives between work and leisure, the private and public sphere – is a concept with universal appeal,” commented CEO of the Tod’s group Diego Della Valle at a recent No_Code presentation. “The idea behind No_Code is to give people the possibility of dressing appropriately, from morning to evening, whether at home, downtown or at work.”

Expect jackets, backpacks and various other wardrobe-enhancers – and a host of collaborations with various global designers – to come in the Shoeker’s slipstream.