By Victoria Gomelsky on September 9, 2018 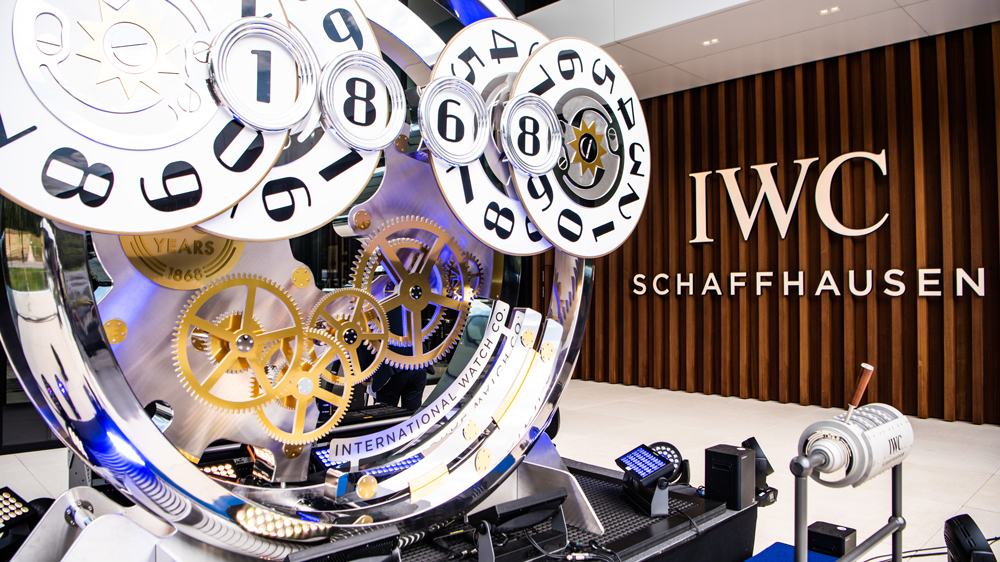 In late August, IWC celebrated the grand opening of its new 145,000-square-foot manufacture on the outskirts of Schaffhausen, the Swiss city where the brand was founded in 1868. 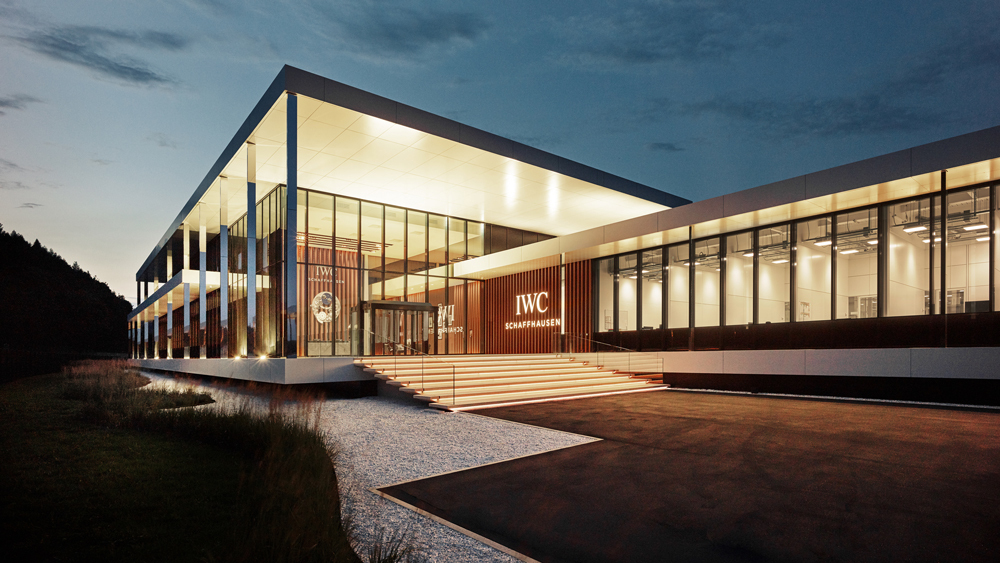 The state-of-the-art facility – partly designed by IWC CEO Christoph Grainger-Herr, a former architect – houses the brand’s movement part making, case making and movement assembly departments in a sleek, contemporary space characterized by thoughtful pairings of steel, glass, concrete and wood. It’s a far cry from the historic building in the city center where the brand has produced watches since 1874, and continues to maintain its headquarters.

Beyond the need to accommodate a more efficient production flow, the new manufacturing centre was designed to provide the consummate visitor experience, including touch and feel stations that allow guests to pick up things such as bezels and cases in various metal executions. It’s a concept that other manufactures, like Zenith, have been trying out in an effort to educate the public on the art of watchmaking and open its doors to burgeoning enthusiasts and collectors.

“We’re looking forward to welcoming 10,000 guests in the future to really give them the in-depth experience of how our watches are being made,” Grainger-Herr says. “Today, we’re selling, essentially, an inessential product. No one needs a mechanical luxury watch to tell the time precisely. However, seeing how much time, passion, craftsmanship and engineering goes into each and every item you see, it’s the best argument we can have, not only for IWC, but for the entire Swiss watch industry.”

The project, which cost 42 million Swiss francs (£33.55 million), and was spearheaded by Zurich-based ATP Architects and Essen, Germany-based RMA Reichardt, boasts some impressive facts and figures. Here’s a by-the-numbers look at the new space:

“It’s not a heavy factory; it’s not just a marketing thing—it’s half artisan studio and half precision machining,” Grainger-Herr concludes. “It’s a fitting expression of what we’re all about.” 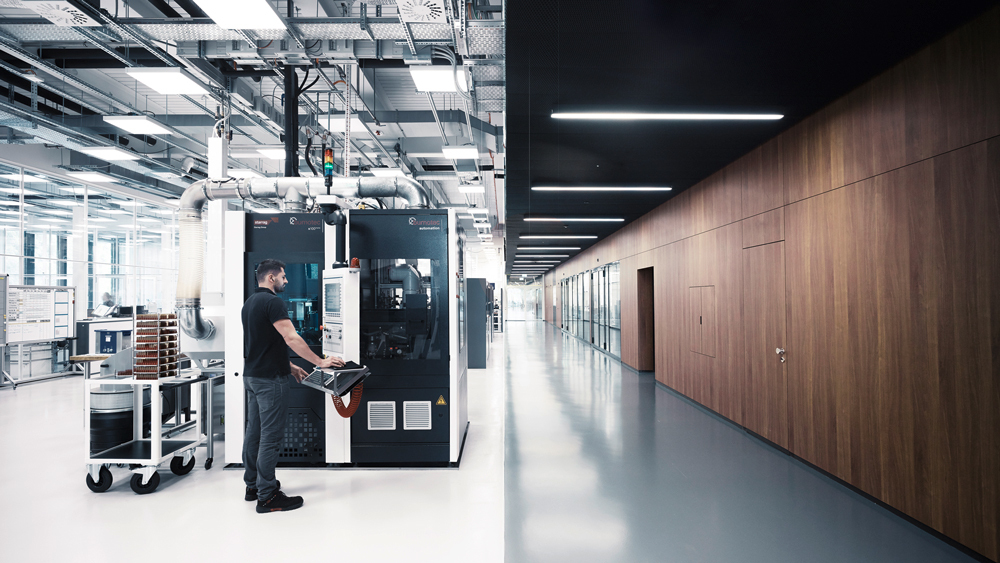