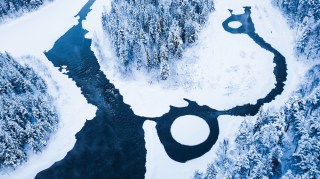 Why your next Safari should happen in Sweden…yes, Sweden

The remote forests of Sweden’s unsullied Lapland are home to their fair share of year-round adventures. Here’s a peek into some of the best. 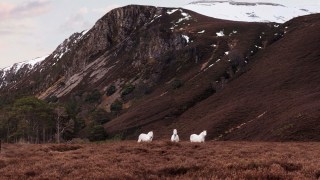 A journey with the Extraordinary Adventures Club is no holiday—but it might turn out to be the best thing you’ve ever done. 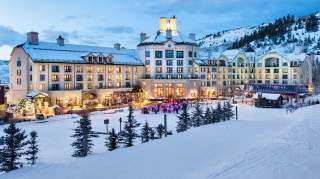 5 slope-side retreats in the USA for every ski holiday

From casual family trips to back country adventures, these five American mountain resorts will suit every skiing scenario.

Michel Roux is not one to rush. Since opening Le Gavroche in London in 1967 and the Waterside Inn in the village of Bray five years later, the famed French chef has remained obsessively focused on his craft and extremely selective in his subsequent ventures — which makes a new restaurant from the Roux family a fairly […] 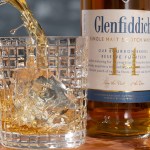